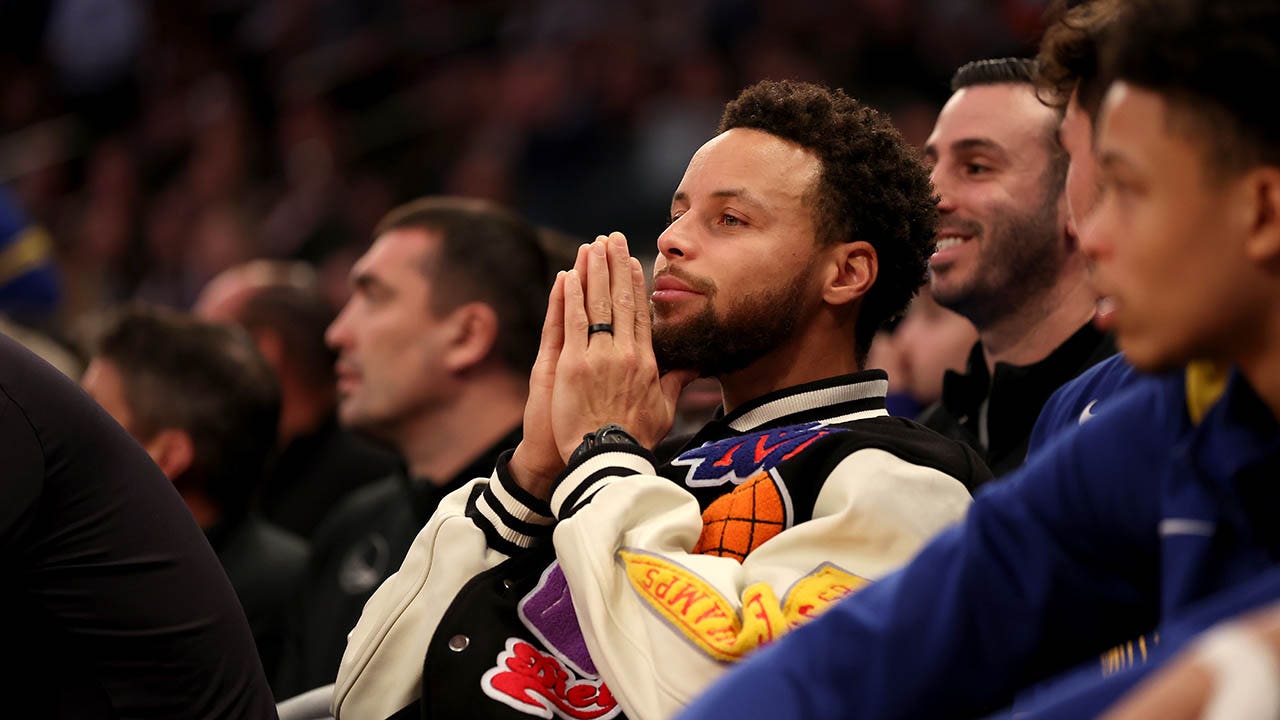 The Golden State Warriors visit the Cleveland Cavaliers on Friday in a game surrounded by many due to their superstar power.

Stephen Curry of the Golden State Warriors on the sidelines during the second quarter of a game against the New York Knicks at Madison Square Garden on December 20, 2022 in New York City.
(Sarah Stier/Getty Images)

Kerr hinted that several of his players are «beaten up» and while he feels «terrible» for the fans who pay to see the All-Stars who later sit on the bench, the decision is necessary and inevitable.

«I know it’s a big topic in the league. We have a lot more data, a lot more awareness about player vulnerability. It’s proven that if a guy is getting hit, back to back, players are much more likely to get hurt.» and miss more games. That’s why you’re seeing it all over the league,» Kerr told reporters Friday afternoon.

«Everyone is being cautious when a guy is hurt, and you’re just playing the long game… We’re going to play it safe all year long as long as guys are hurt and vulnerable to injury.»

Kerr added that if he didn’t play it safe and risked having a superstar miss out on playoff time for a regular season game, the story would be, «Why the hell weren’t you smarter in the regular season?»

At the end of the day, the team’s goals come first.

«I feel terrible for the ticket-buying fans who are hoping to see someone play and can’t see that person play. It’s a brutal part of the business,» Kerr added.

Golden State Warriors coach Steve Kerr yells at players during the first half of a game against the Los Angeles Clippers in San Francisco on November 23, 2022.
(AP Photo/Jeff Chiu)

The seven-time NBA champion (three as a player, four as a coach) said he will continue to fight for 72-game seasons in the NBA (he currently has 82) so fans don’t miss out on the stars and product. on the court he improves.

«I know that means less revenue, but at some point, I think there just needs to be an awareness from everyone involved: the league, the players, the coaches, the performance staff. Let’s be really smart,» he said. «Let’s take care of these guys and play fewer games, and the overall quality of the game will be better. If that’s the case, then the revenue will go up anyway.»

Curry recently missed 11 games with a shoulder injury, and Thompson hadn’t played for more than 2 1/2 seasons due to multiple serious leg injuries. Golden State has been careful with him since his return last season.

Stephen Curry, right, and Klay Thompson of the Golden State Warriors sit on the bench before a game against the New Orleans Pelicans at the Smoothie King Center on December 4, 2017 in New Orleans.
(Jonathan Bachmann/Getty Images)

The defending NBA champions are 22-23, ninth in the Western Conference.

Cardinals’ Budda Baker reflects on disappointing season, points to training camp: ‘It showed who was ready’

Cardinals’ Budda Baker reflects on disappointing season, points to training camp: ‘It showed who was ready’