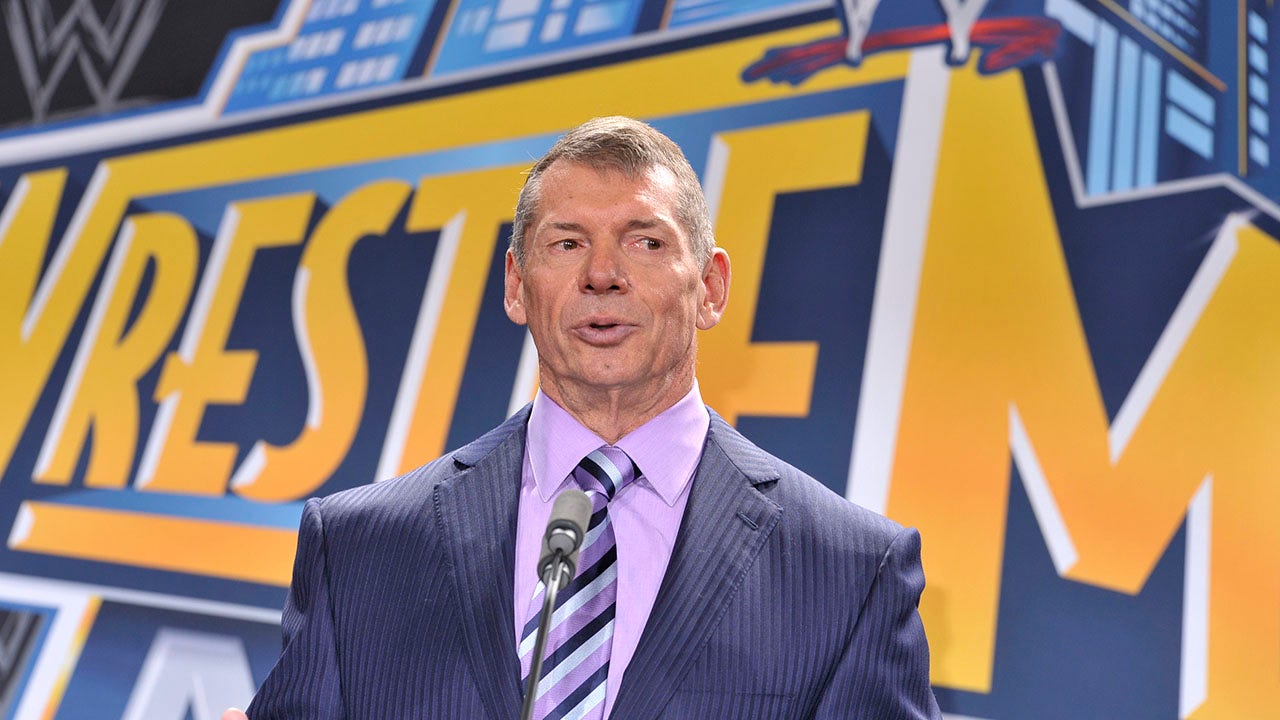 Vince McMahon’s retirement doesn’t seem to last long as he is reportedly planning his return to WWE.

McMahon announced this summer that he would resign, and in turn retire, after a series of misconduct allegations. Now, McMahon hopes that a sale of the company could occur upon his return, the Wall Street Journal reports, despite legal suits from two women alleging sexual misconduct.

«WWE is entering a critical juncture in its history with upcoming media rights negotiations coinciding with increased demand for quality content and live events across the industry and with more companies seeking to own intellectual property in their platforms,» ​​McMahon said in a statement. «The only way WWE will fully capitalize on this opportunity is for me to return as CEO and support the management team in negotiations for our media rights and combine that with a review of strategic alternatives. My return will allow WWE, as well as any counterparty to the transaction, to participate in these processes knowing that they will have the support of the controlling shareholder”.

WWE’s live rights to «Raw» and «SmackDown» are a huge source of revenue for the business and are set to expire in 2024. McMahon sees now as the right time to sell because of that.

McMahon reportedly received a letter from former wrestling referee Rita Chatterton on November 3 demanding $11.75 million in damages following a three-decade-old allegation that McMahon had raped her in a limousine.

Then another email to McMahon’s lawyers accused him of assaulting a former spa manager in 2011 at a California hotel. She alleged that McMahon assaulted her while she was at a WWE event in town.

McMahon is reportedly refusing to pay the settlements to the two women.

The Journal also noted in an earlier report that McMahon was under investigation by the WWE board over an alleged $3 million payment to a former employee with whom he was allegedly having an affair. The investigation began in April.

Since announcing his retirement, McMahon’s daughter Stephanie and WWE Chairman Nick Khan have taken over as co-CEO. Paul Levesque, better known by his ring name «Triple H», was moved up to creative director.

For McMahon to return to the company, three board members would need position changes.

McMahon, 77, still owns a majority of the company’s voting shares.