‘Vikings: Valhalla’ Season 3: What we know so far 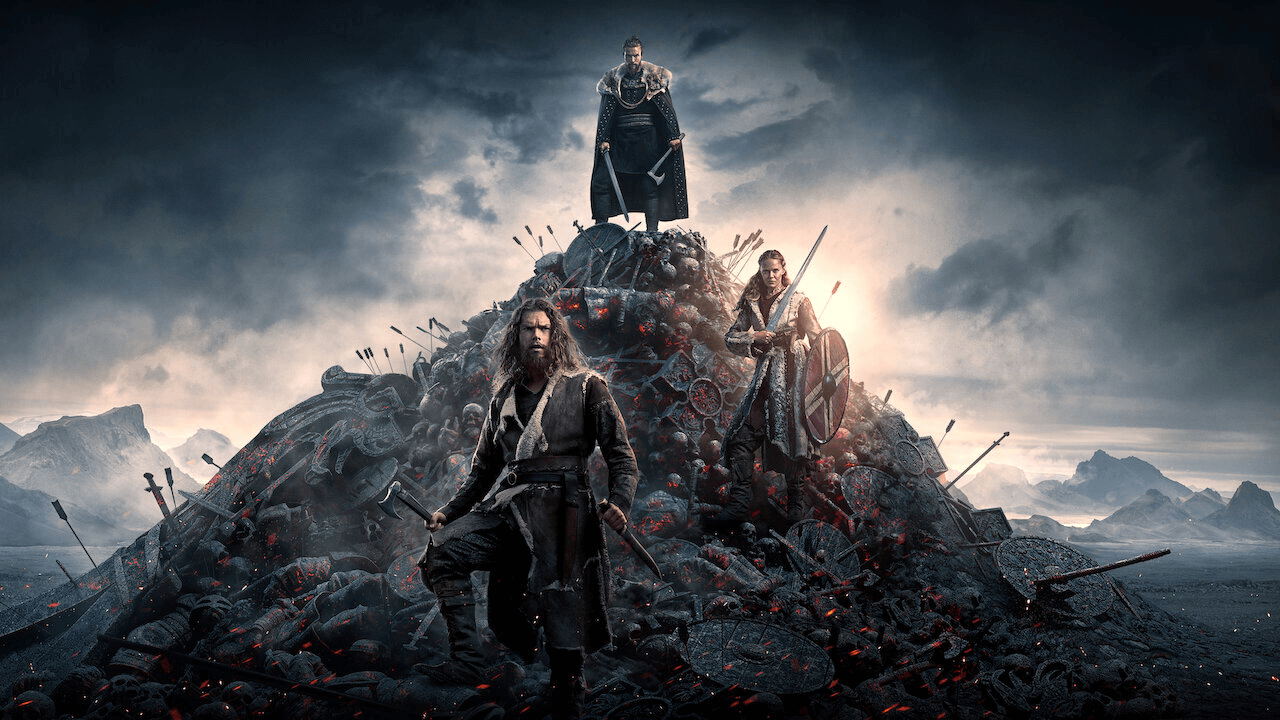 After a long wait, the second season of Vikings: Valhalla it eventually dropped on Netflix. We knew from the beginning that the series would have at least three seasons, so fans need not worry about the renewal. Filming has already taken place and we hope to see the series return later in 2023.

Fans may have already found out ahead of time that season three is on the way and should be coming to Netflix.

Vikings: Valhalla is a Netflix Original historical drama created by Michael Hirst and a spin-off of the popular History Channel series, vikings. The series is produced by MGM Productions, like its predecessor, which ran for six seasons.

When is Vikings: Valhalla Is season 3 coming to Netflix?

At the time of writing, there is no confirmation on what date season 3 will arrive on Netflix.

However, we expect the series to return before the end of 2023.

What can we expect from Vikings: Valhalla season 3?

Due to the extreme amount of historical inaccuracies in the series, we’re jumping through hoops to get a sense of where the series might lead in Season 3.

There is no recorded history of Leif spending time in Constantinople, however, with his brief affair with Mariam, she has left all her belongings to the Greenlander. It is thus likely that he will finance his return to Greenland, which will eventually take him to North America.

However, it remains to be seen if all this can be achieved in one season.

During this period of Harald’s life, he joined the elite Varangian Guard, made up of powerful warriors mostly from Northern Europe. They were the personal bodyguards of the Byzantine emperor, and Harald was one of the most famous warriors in the guard. Harald served the Emperor for many years and saw much fighting on many of the Empire’s borders. In the process, Harald became extremely wealthy, financing his goals to return to Norway and claim his right as king.

Harald served the Byzantine emperor for several years, and most of the wealth he made was sent to Yaroslav the Wise, who acted as guardian of his fortune. His departure from the city was less than smooth as Empress Zoe had not allowed Harald to leave. However, Harald would escape unharmed and return to Yaroslav to collect the fortune from him.

Freydis, Guardian of the Faith

After defeating Olaf and returning King Svein to Kattegat, Freydis secured a fragile peace with the Christians and kept Jomsborg’s location a secret. What the future holds for Freydis and the residents of Jomsborg remains unclear, however her son Harald, who is a fictional character, is not one of Harald’s known sons in recorded history.

In the sagas, Freydis sailed west and also joined one of the settlements located in Vinland. However, the saga of the Greenlanders causes him to fall out of favor and think badly of all of his ancestors. However, in the saga of Erik the Red, a violent confrontation with some natives and her actions during their fight left her with high praise for her zeal.

Godwin, father of a king

Godwin lost much in his relationship with Aelfwynn, but in the process won the hand of Princess Gytha and married her. His son, Harald, would become the last Anglo-Saxon King of England before his death at the Battle of Hastings before William the Conqueror.

In the history books, two sons of King Cnut, Harold Harefoot and Harthacnut, would lose their lives under mysterious circumstances. Harold Harefoot was struck down with a mysterious illness, and Harthacnut died of alcohol poisoning during a wedding celebration. From a drama standpoint, we could easily see Godwin as the mastermind behind their deaths.

When was the third season of vikings valhalla filmed?

Filming for the third season began in May 2022 and ended after five months in October 2022.

How many episodes will season 3 air?

Like the previous two seasons, the third will also have a total of 8 episodes.

Who are the returning cast members from season 3?

We would expect to see the following cast members return in Season 3;

Fans of the new cast members will be excited to see Florian Munteanu as George Maniakes and Goran Visnjic as Erik the Red, the father of Leif and Freydis. 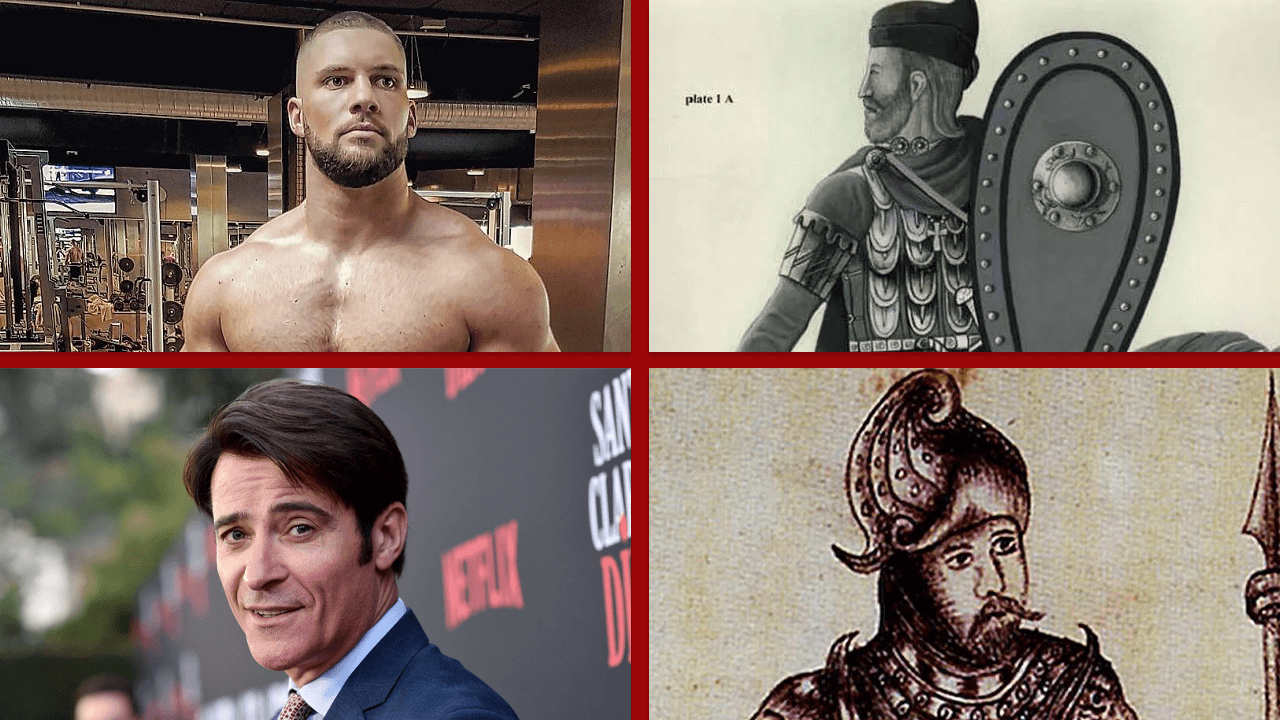 Is the third season the last of Vikings: Valhalla?

While there are many creative liberties taking place in the Vikings: Valhallawe’re intrigued to see if it’s possible for the show to wrap up decades of events in an eight-episode final season.

For now, the plan is for three seasons, however, the closer we get to the release of Season 3, the more we will discover the future of Vikings: Valhalla on Netflix.

are you wanting to see Vikings: Valhalla season 3 on netflix? Let us know in the comments below!