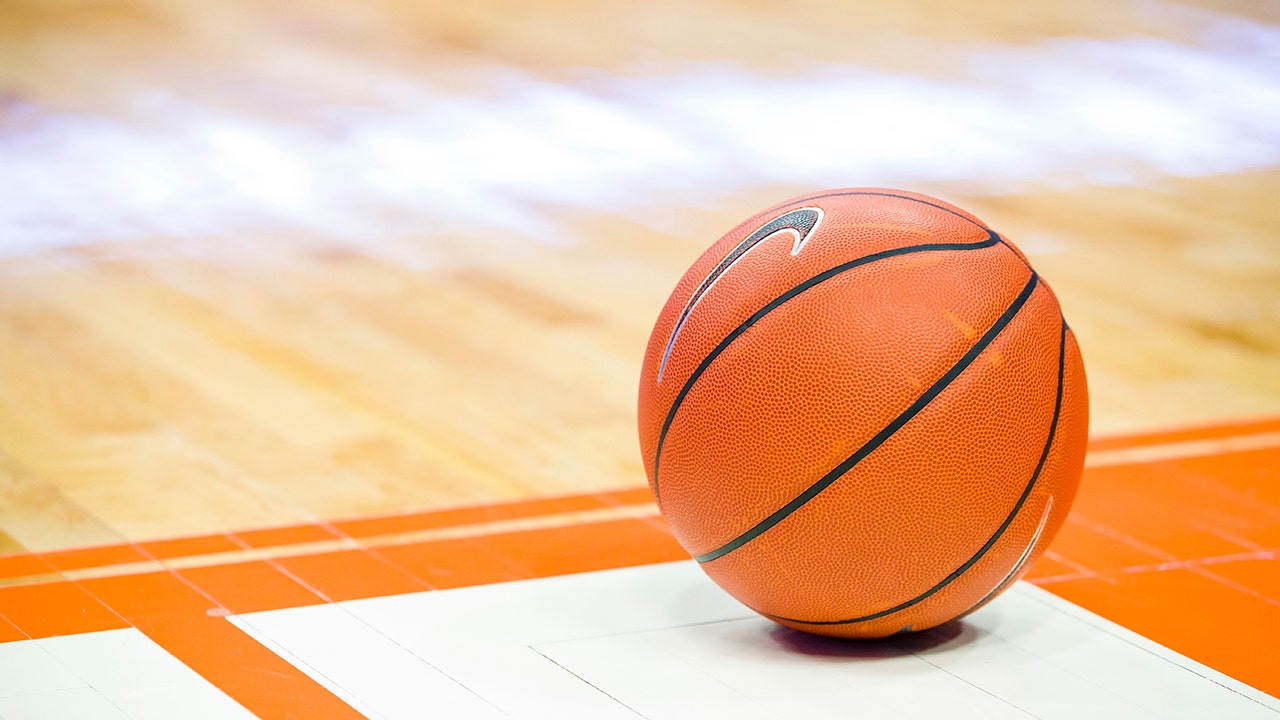 Just when you think we’ve seen it all in sports, the Loyola Chicago-Duquesne college basketball game on Wednesday night reminded us why that will never be the case.

With 16:30 remaining in the second half of the matchup, Loyola-Chicago had the ball near the right baseline when an Uber Eats delivery driver came onto the court looking for someone to claim the McDonald’s in his hand.

An official timeout was called as the dealer left the court, and the game announcers couldn’t believe their eyes.

«Someone came to the floor on the other side. Looking for an Uber Eats delivery or something? He’s got something from McDonald’s. Actually, I’m not kidding,» the play-by-play announcer said.

«This has to be one of the best of all time,» added the color commentator.

Once the play-by-play announcer saw the Uber Eats logo in the bag, his suspicion was confirmed.

«I think that’s what’s going on!» the Scream.

When the announcers saw the replay of the video, they were shocked by what had occurred.

Jackie Johnson III #5 of the Duquesne Dukes looks on during a college basketball game against the George Washington Colonials at the Smith Center on March 2, 2022 in Washington, DC.
(Mitchell Layton/Getty Images)

«This guy is in the corner. Was he going to hand the McDonald’s to someone on the court? Can we rule it out?» said the color commentator laughing.

«Maybe I’ll raise my hand. I’m getting a little hungry. Bring him here.»

And perhaps the funniest part of this incident: The delivery man was still looking for his fast food recipient, as he was seen walking across the arena with bag and drink in hand.

«He’s still looking!» the color commentator said when cameras showed him talking to a bystander as he walked down an esplanade.

Head coach Drew Valentine of the Loyola Ramblers shouts instructions to his team during a basketball game against the Davidson Wildcats on January 4, 2023 at John M. Belk Arena in Davidson, NC.
(David Jensen/Icon Sportswire via Getty Images)

The only thing we can say about this delivery guy is that he will certainly go out of his way to get you your food, even if it means stopping a basketball game by walking on the court.