Tom Brady Gives Expletive-Laden Response To Question About The Future 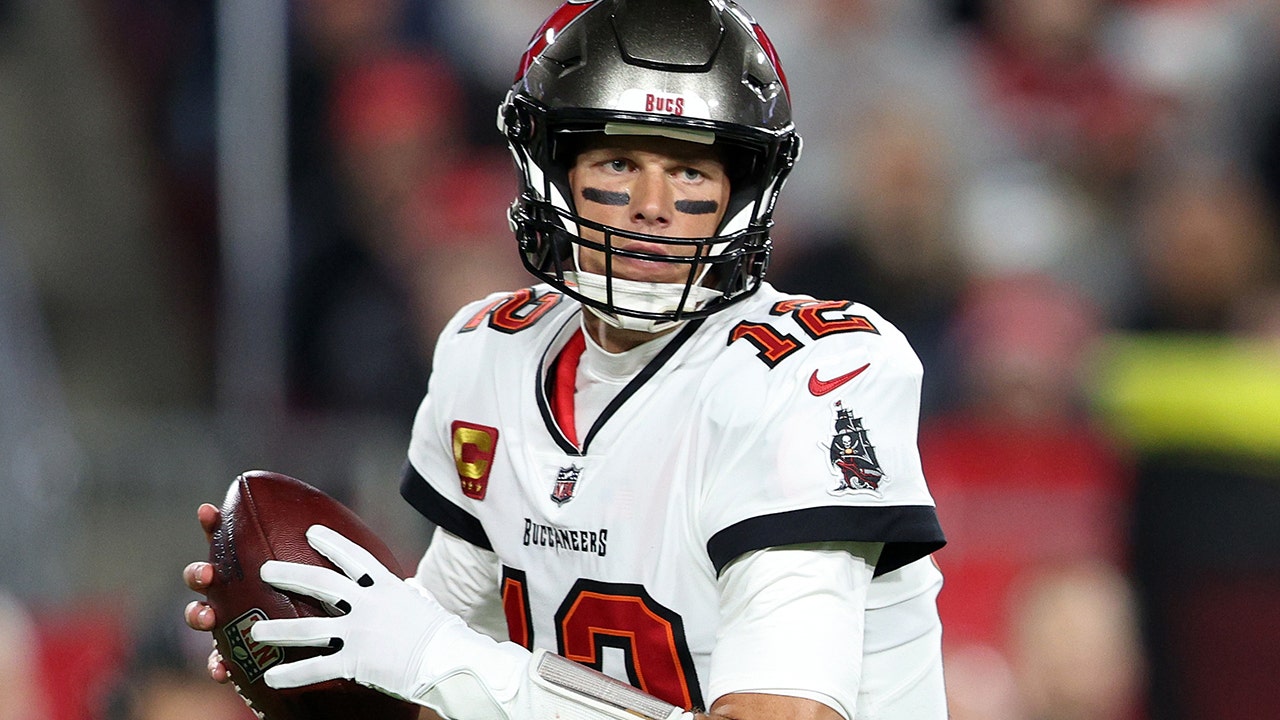 Tom Brady made it very clear that he is still undecided when it comes to his future as a player.

Brady was asked about «Come on!» podcast if he had a timeline for when he was going to make a decision on the next season. Multiple reports have indicated that if Brady chooses to play one more season in the league, he won’t be for the Tampa Bay Buccaneers.

«If I’d known what I was going to do, I would have done it by now,» he told sportscaster Jim Gray. «I’m taking it one day at a time.»

Brady then added, «I appreciate you asking. Thank you.»

The clock started for Brady last week when the Buccaneers lost to the Dallas Cowboys at home in the NFC Wild Card Round.

The 45-year-old quarterback has a few options on the table. He could play another season with the Buccaneers (or another team); he could completely walk away from the game and ride off into the sunset; or he could join the FOX broadcast booth, which he intends to do once he’s completely done with football.

Brady said at the postgame press conference on January 16 that he would take some time to decide on his future.

Tom Brady #12 of the Tampa Bay Buccaneers looks on in the huddle against the Dallas Cowboys during the second half of the NFC Wild Card playoff game at Raymond James Stadium on January 16, 2023 in Tampa, Florida.
(Julio Aguilar/Getty Images)

«I’m going to go home and get a good night’s sleep as soon as I can tonight,» Brady said. «There’s been a lot of focus on this game. Just one day at a time.»

TRADE INVOLVING PACKERS’ AARON RODGERS WOULD BE WORTH AN ‘ASTRONOMIC AMOUNT’: REPORT

There are reportedly several teams interested in Brady’s services for the 2023 season even though he turns 46. NFL Network’s Ian Rapoport explained earlier this month the potential options Brady has.

«Tom Brady is a free agent after this season. He’ll be 46 years old, and I would say there’s a chance he won’t return to the Tampa Bay Buccaneers even though they love him very much and plan to make efforts to do so.» that,» Rapoport said.

The NFL insider added that Brady could well find a new landing spot if Tampa Bay isn’t in his future.

«Among the teams that would consider Brady, there are a couple of them that considered Brady last time,» he said. «The Tennessee Titans still have some questions about the quarterback there. The 49ers, if they don’t decide to rock Brock Purdy, is certainly making their case. And the Las Vegas Raiders, who have several of his old friends, including Josh McDaniels.» .

Much remains to be decided for Tampa Bay.