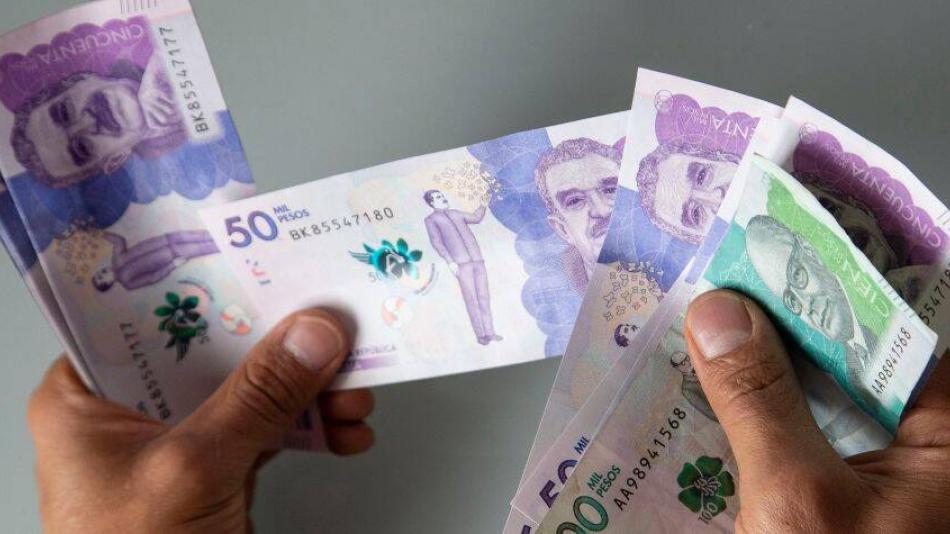 From January 1, 2023 the gas price increased by $400 pesos for each gallon of regular fuel and at $57 pesos per gallon of diesel gasoline. As reported by the Ministry of Finance, this increase corresponds to the legal norms and usual updates of the first months of the year.

With this increase, the National Government seeks to reduce the fiscal impact of the Fuel Price Stabilization Fund (FEPC) due to the dynamics of the international prices of refined productsthey have reached due to the increase in the price of oil and the level of global risk.

air tickets They will have a considerable increase for this year, since the airlines were authorized to charge again 19% VAT on their journeys. It should be noted that this tax it had been reduced to 5% due to the covid-19 health emergency.

However, it was learned that the transport minister, Guillermo Francisco Reyes González, is in talks with the national government In order to reduce the impact on air tickets: «A joint work that generates competition so that only an increase of 14% of the tickets is impacted, of the VAT growth,» he mentioned.

(In addition: The subsidies and economic relief that will not reach 2023).

As of January 16, the fares at travel stations used in the 30 points administered by the National Institute of Roads (Invías), the percentage increase will be reported on January 5 by the Dane.

For his part, he mass public transport service will have an increase of 12.53% in tickets, this decision will be made taking into account inflation and the annual variation of the consumer price index (CPI).

On December 23, 2022, the National Government sanctioned the decree that establishes a 40% tariff on imported clothing such as: coats, capes, jackets, suits, jackets, pants made of wool, cotton, synthetic or artificial fibers. This tax will not affect garments from countries with which Colombia has trade agreements.

The people who use credit card your pocket will also be affected. The Financial Superintendence announced that the usury rate will be 43.26% for the consumer credit modality.

(Furthermore: Minister of Finance: ‘Oil transition will last about 15 years’).

The rental of real estate present an increase based on the inflation figure, this is established in Law 820 of 2003 that reads: «every twelve (12) months of execution of the contract under the same price, the lessor may increase the canon up to a proportion that does not exceed one hundred percent (100%) of the increase in the consumer price index».

It should be noted that this increase will not be implemented immediatelysince the adjustment only applies when the lease is going to be renewed for the year 2023.

(Keep reading: Woman reported theft through the bank’s app and they took out credit in her name).

The Directorate of National Taxes and Customs (Dian) announced that for this year the restaurants that belong to the Simple Taxation Regime (RST), will have to collect consumption tax.

The consumption tax is a charge generated by the provision or sale to the final consumer, this tax is applied as follows: 4% for mobile telephony, 8% for restaurants and bars and for items such as vehicles or motorcycles.

Avoid falling for scams for false rentals of farms or houses

The most devalued currencies in Latin America in 2022

School supplies | Alternatives to reduce costs in the lists | my finances

Rent: the owners are raising less than what the law authorizes | housing | my finances