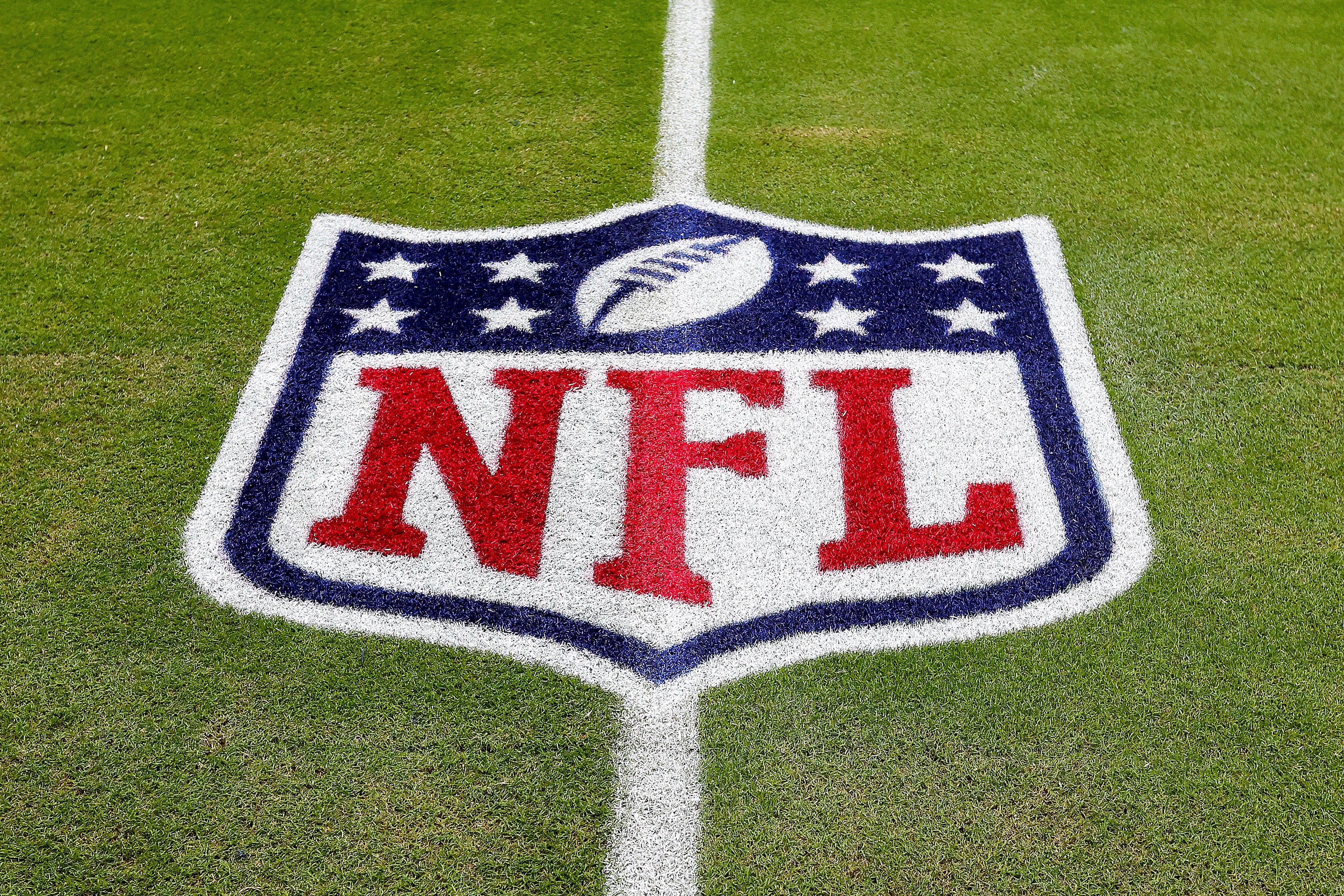 As week 18 of the NFL season comes to a close, millions of football fans are excitedly anticipating what the coming year may bring for their favorite team, especially if they didn’t make the playoffs.

While the draft order for playoff teams is determined by postseason results, these 18 organizations already know where they will be selected on Thursday, April 27, 2023, barring trade.

The Chicago Bears, with their 3-14 record, have clinched the first overall pick.

Although many college quarterbacks are projected to be drafted early on, the Bears have their QB franchise with Justin Fields.

The NFL logo is seen on the field before a game between the Green Bay Packers and the Miami Dolphins at Hard Rock Stadium on December 25, 2022 in Miami Gardens, Florida.
(Megan Briggs/Getty Images)

Next up will be the Houston Texans with two, the Arizona Cardinals with three, the Indianapolis Colts with 4 and the Seattle Seahawks with 5.

The rest of the top 18 continues as follows:

The Chicago Bears have the first overall pick in the 2023 NFL Draft.
(Jakub Porzycki/NurPhoto via Getty Images)

Quarterback Davis Mills (10) of the Houston Texans, who will take first overall in the 2023 NFL Draft.
(Sam Hodde/Getty Images)

The Arizona Cardinals have the third overall pick in the 2023 NFL Draft.
(Kevin Abele/Icon Sportswire via Getty Images)

The Miami Dolphins were stripped of their 2023 first round, and a 2024 third round, following an investigation into whether the organization violated league policies.