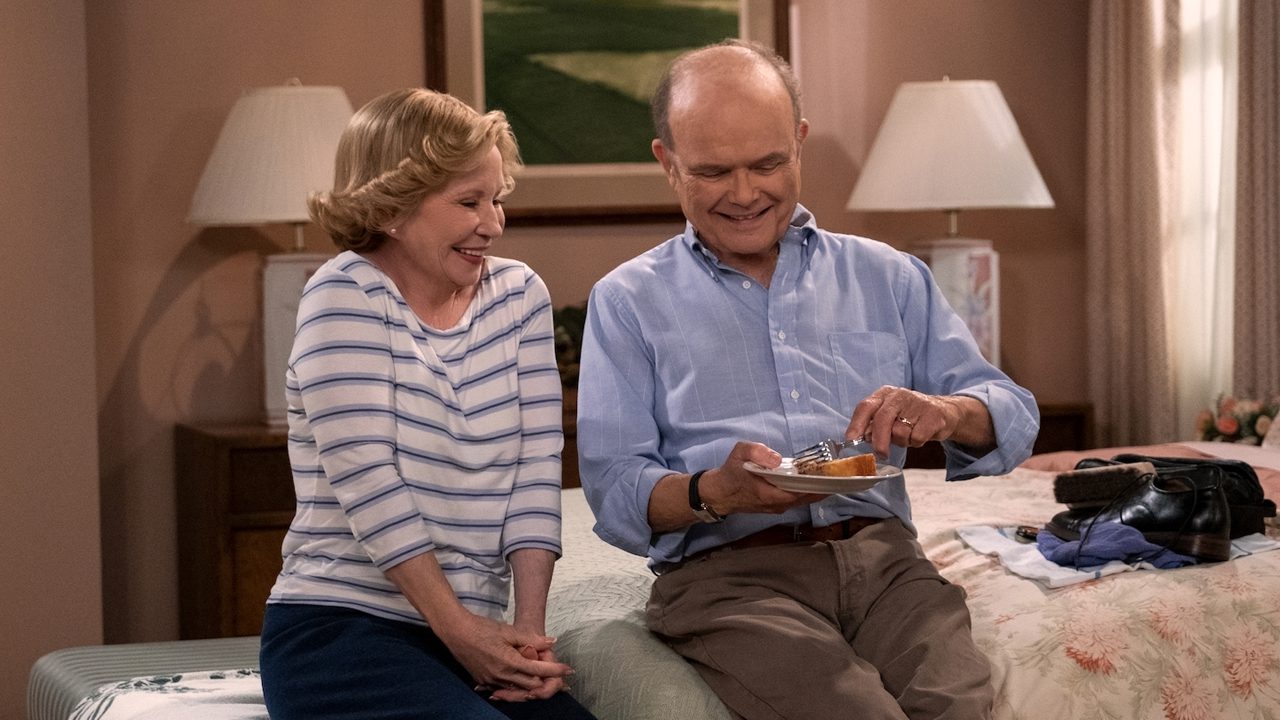 We are only a couple of weeks away from finally returning to Point Place, Wisconsin after almost a couple of decades. As we get closer to the release date, Netflix will be releasing a lot of new information, and we wanted to take some time to break down the episode titles and who wrote them.

Serving as a sequel to That 70’s ShowThe new 10-episode sitcom has been a highly anticipated entry on Netflix’s 2023 comedy series slate.

We’ve got more on the series in our full preview here, but the series is mostly about the teenage daughter of Eric Forman and Donna Pinciotti, who decides to spend the summer in Point Place with Red and Kitty.

Finally, you may have seen it earlier in the week, but Netflix has also just released a new poster for the upcoming series: are you wanting to see that 90s show on Netflix when it launches on January 19, 2023? Let us know in the comments below.