Tennis legend Martina Navratilova diagnosed with two forms of cancer: «I hope for a favorable outcome» 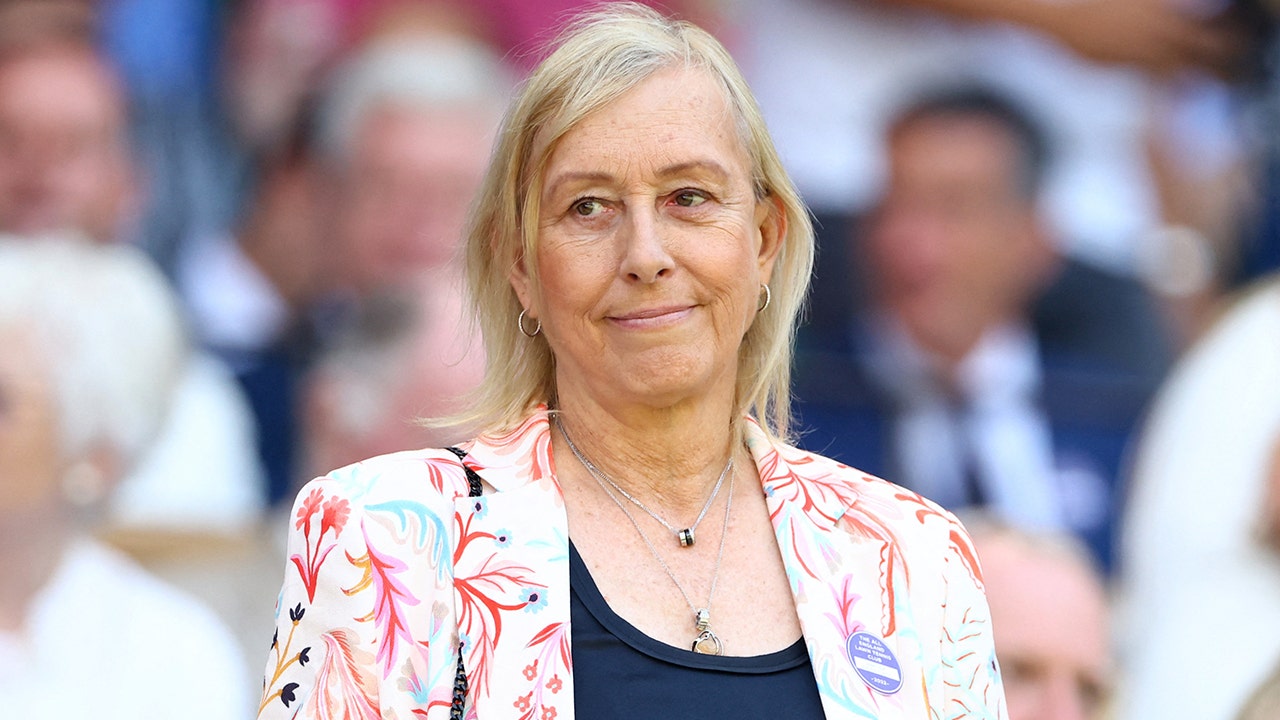 Tennis legend Martina Navratilova revealed on Monday that she was diagnosed with throat and breast cancer after discovering a lump in her neck two months ago.

Navratilova, 66, told The Times she discovered an enlarged lymph node in her neck in November and tests also found that the cancer had returned in her breast. She expressed optimism about her future state of health.

«This double whammy is serious but still fixable,» the great tennis player told the outlet. «I’m hoping for a favorable outcome. It’s going to suck for a while, but I’ll fight with everything I’ve got.»

A Navratilova spokesperson told The Times that «both cancers are at an early stage with excellent results.» She is not expected to travel to the Australian Open as her treatment will reportedly begin cancer treatment later this month.

NOVAK DJOKOVIC ARRIVES IN AUSTRALIA ALMOST A YEAR AFTER THE SAGA OF THE COVID-19 VACCINE, DEPORTATION

Former tennis player Martina Navratilova in the royal box before the women’s singles final between Elena Rybakina of Kazakhstan and Ons Jabeur of Tunisia.
(REUTERS/Hannah Mckay)

Both types of cancer are in the early stages.

She was diagnosed with breast cancer over a decade ago. She underwent an operation to remove the cancer cells along with radiation treatment and kept up her tennis exhibition schedule.

Navratilova is considered one of the greatest tennis players of all time, on the Mount Rushmore list with Serena Williams, Chris Evert, Billie Jean King and Margaret Court. She was ranked No. 1 in the world with 332 and has won 59 major titles in singles, doubles and mixed doubles competition.

Former tennis player Martina Navratilova attends the trophy ceremony after Serena Williams of the USA won her women’s singles final match against Lucie Safarova of the Czech Republic at the French Open tennis tournament at the stadium Roland Garros in Paris, France, on June 6, 2015.
(REUTERS/Jean-Paul Pelissier)