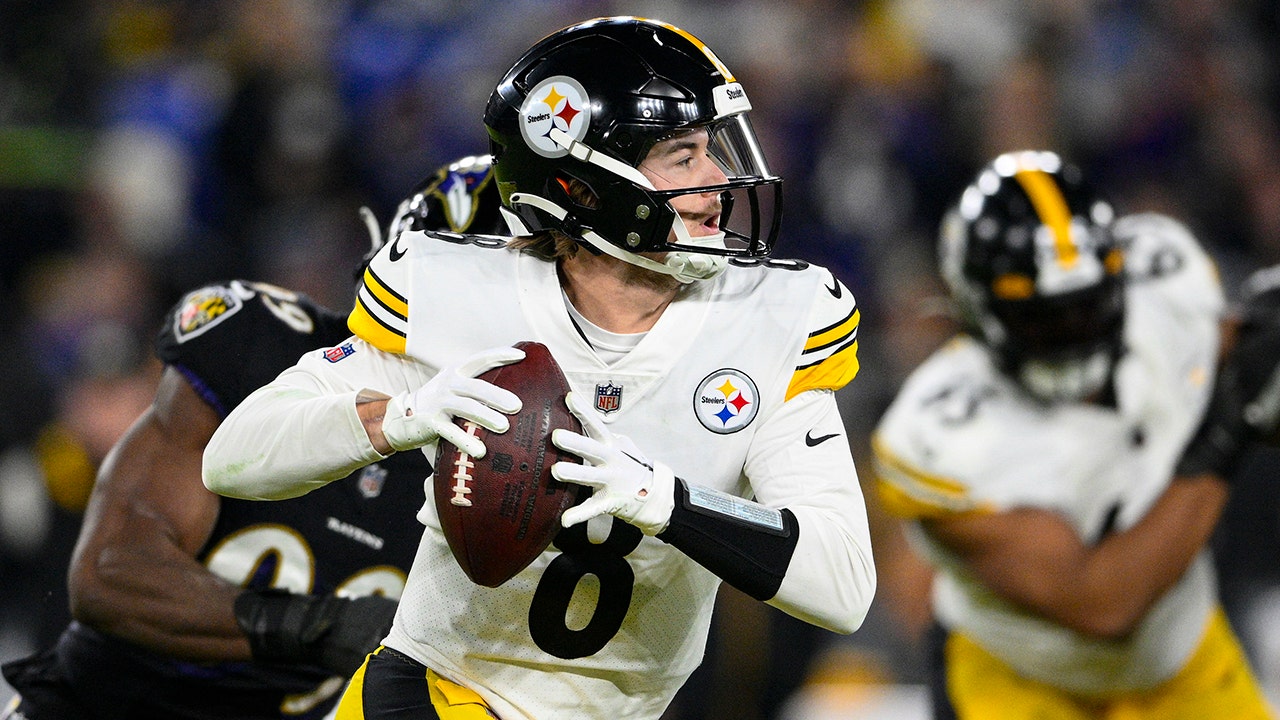 Kenny Pickett finished his first season with the Pittsburgh Steelers as the starting quarterback while rising to the top of the depth chart over Mitchell Trubisky and Mason Rudolph.

As Pittsburgh looked to 2023, coach Mike Tomlin stopped short of calling Pickett the franchise quarterback after just one season.

«You know, I don’t know what you mean by franchise quarterback. Is he our QB1? Yeah. But there’s a lot of silly responsibility that comes with that term,» Tomlin said when asked if he considered Pickett the «franchise.» quarterback.» «Everyone thinks they have one, but not everyone has one and all that. He is our starting quarterback. I’m not going to saddle him with that cliché that gets used too much in our game, in our business too much these days.»

Pickett got his first start of the season in Week 5 against the Buffalo Bills. He threw for 327 yards and one interception in a 38-3 loss. He would lead the Steelers to a 20-18 victory over Tom Brady and the Tampa Bay Buccaneers the following week.

BAKER MAYFIELD ON FUTURE AFTER RAMS STAGE: ‘I’M NOT GOING TO CHASE A CHECK’

Pittsburgh Steelers quarterback Kenny Pickett (8) searches for a pass as he is pressured by Cleveland Browns defensive end Alex Wright (94) during the first half of a football game in the NFL in Pittsburgh on Sunday, January 8, 2023.
(AP Photo/Matt Freed)

Tomlin said he doesn’t regret the process that led Pickett to start in week five instead of week one of the season.

«I think his development is a process, and we’ve said that throughout, I thought his development took off once he started going into stadiums in pre-season, so there was a process there. He was playing in the third groups.» Tomlin said. «He was playing in the second groups. We gave him some exposure in the first group. Pre-season football is different than regular-season football, let’s be honest. So, he bided his time and worked in a regular-season football environment, and when he had an opportunity, when it came up, he showed that he belonged, and he continued to improve in that space.When I look back, I don’t know if I have doubts or regrets about the process or how it transpired as I sit here now.

«Maybe I’ll think differently as I look at it at the end of the season in the coming weeks, but the knee jerk reaction to your question, no, I don’t regret that as I’m here this morning.»

Pittsburgh Steelers quarterback Kenny Pickett (8) throws against the Baltimore Ravens in the first half of an NFL football game in Baltimore, Sunday, Jan. 1, 2023.
(AP Photo/Nick Wass)