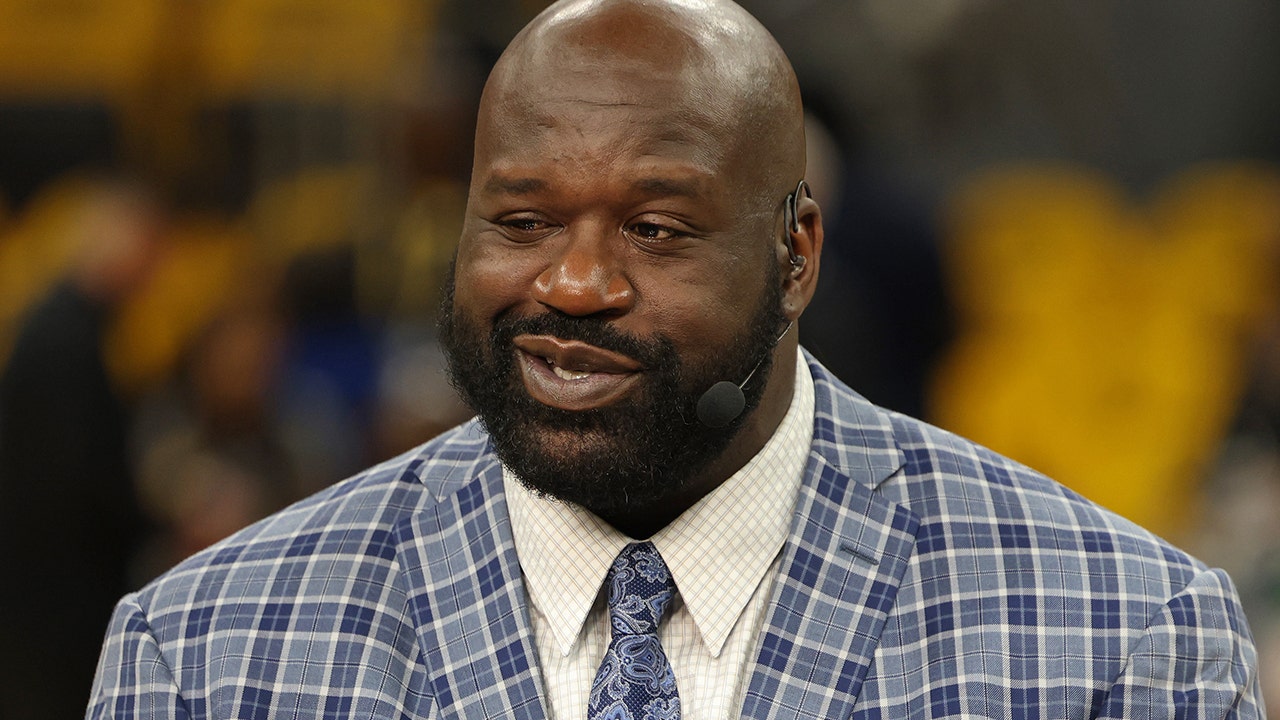 Shaquille O’Neal he is a man of his word.

During last Friday’s broadcast of «Inside the NBA,» Shaq made a bet with Ernie Johnson Jr., a University of Georgia alumnusthat TCU would beat them in the national championship game on Monday and if they lost to Johnson’s alma mater, he would eat a frog.

«When Georgia beats TCU 45-17,» Johnson said during the broadcast before the Hall of Famer intervened.

GEORGIA PLAYERS EAT ON THE SIDELINE DURING TCU ROAD

«Ernie, can I make you a bet? If Georgia beats TCU, I’ll eat some frogs. I’ll eat one horned frog».

The two shook hands and on Thursday night, O’Neal was as good as his word.

«Ernie Johnson. Class of 1978, University of Georgia. National champions, back to back and for Shaquille O’Neal, frog legs.»

O’Neal jumped right into it as Charles Barkley and Kenny Smith watched.

«Oh my gosh,» said Smith, «now you understand why I’m a vegetarian.»

NBA television analyst Shaquille O’Neal smiles on the set before Game One of the 2022 NBA Finals between the Boston Celtics and the Golden State Warriors on June 2, 2022 at the Chase Center in San Francisco.
(Mercedes Oliver/NBAE via Getty Images)

Quarterback Stetson Bennett threw two touchdown passes and ran for two more scores before receiving a final call late in the fourth quarter in what was his final college game.

«That was special,» Bennett said after the game. «I will remember it for the rest of my life.»