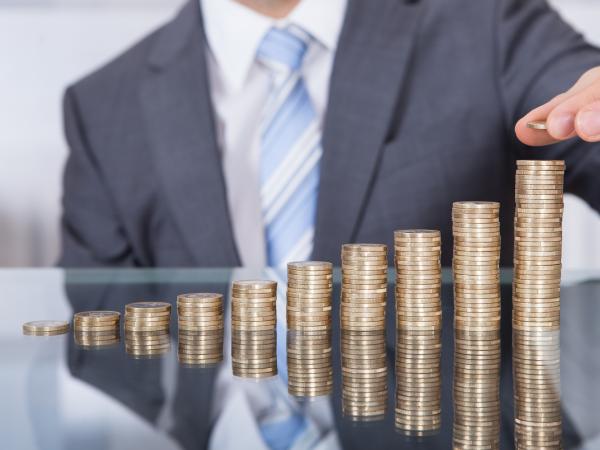 At the end of 2022, Colombia closed with inflation of 13.12% in its annual variation, the highest figure since 1999, whose upward rhythm was maintained throughout the year and which led the Banco de la República to raise its rates interest at 12% at its last meeting in 2022.

(Will it be necessary to raise interest rates to curb inflation in 2023?).

Although the high rates unload the pocket of the majority of Colombians, since it makes credit more expensive, there are alternatives that could be used to take advantage of this situation, through savings.

«A CDT or a similar investment is a good alternative for people to shield themselves at this juncture,» points out David Cubides, director of Economic Studies at Grupo Alianza, who believes that It is a good time to take advantage of the Banco de la República rate hikes.

On the other hand, for the economist this is not the time to take credit, even less if the option is to use a credit card, in which interest close to the maximum allowed is usually applied.

(The future of inflation and interest rates for 2023).

Instead, you can search for, for example, CDT that are paying rates above 15 percent, in which these excess liquidity can be placed to generate some profitability for 12, 18 or more months.

The foregoing, without forgetting that consumption patterns can be changed, while inflation begins to subside, something that can happen after the first quarter of 2023.

For the cost of living to drop will not be an easy task, especially since external factors also influence it. It is not just a question of the Banco de la República continuing to raise its rates, as it will have to continue to do.

(Colombia, the fifth country with the highest interest rates in the world).

For Munir Jalil, Chief Economist for the Andean Region of BTG Pactual, it is necessary to reinforce the message that there is a monetary authority committed to making inflation converge towards lower levels, that the Government commit to this discourse and stop defend that inflation is a phenomenon of supply, since there are elements of supply as well as demand. «What has triggered inflation is the good economic performance that we brought from 2022»given.

BRIEFCASE
With information from Economy and Business

IMF forecasts an improvement in the global economy, but pessimism grows in Colombia – Sectors – Economy

Back to School Credit Options | my finances