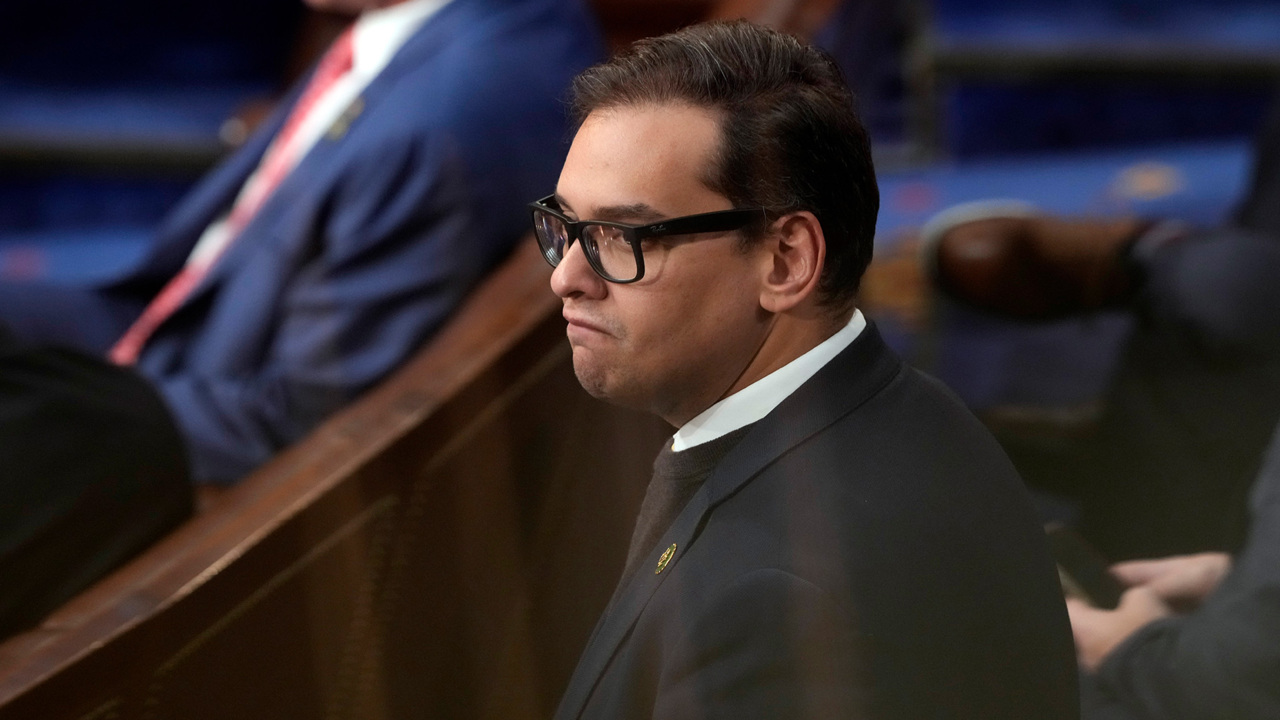 “It is clear that he cannot be an effective representative and it would be in the best interests of the taxpayers to have new leadership,” Langworthy said in a statement.

While the briefing was nominally directed at Santos, the Nassau County GOP also seemed concerned that his association with the controversial first-term representative could hurt his chances of amplifying recent election gains. The 3rd Congressional District just won by Santos, for example, was held by Democrat Tom Suozzi.

“This outrageous behavior damages all of our reputations because there is a portion of our public that is cynical of politicians and public officials,” said Richard Nicolello, Chairman of the Nassau County Legislature.

Speaker after speaker took the microphone at the Westbury, New York, headquarters with relentless criticism of Santos, with some expressing grief that Santos had personally lied to them during endorsement interviews.

“We got involved, we started talking personally about the fact that he came from a poor background but was able to be very successful,” said Nassau County Republican Party Chairman Joseph Cairo Jr. “He told me, I remember specifically, I like them a little sports, that he was a star in the Baruch [College] volleyball team, which won the league championship”.

With so many speakers vowing to remove Santos and deny him support for any re-election campaign, Wednesday’s announcement cemented that any future offer by Santos to stay in the job would be incredibly difficult.

However, Santos told reporters at the Capitol on Wednesday morning that he has no plans to resign. He, too, echoed that statement in a tweet, adding that he is «sorry to hear local officials refuse to work with my office.»

The same day, Speaker kevin mccarthy He told reporters he would not seat Santos on any of the «A Committees,» including more powerful panels like the Judiciary, Ways and Means and Budget, which usually don’t go to first-term lawmakers anyway. It is not yet clear if Santos will sit on the committees, as some of his fellow Republicans have called for him to be excluded from panel seats entirely.

McCarthy and other House Republican leaders have yet to publicly signal how they plan to handle Santos fabrications internally.

Santos has lied about everything from where he went to college to his Jewish ancestry. He is being investigated by local, state and federal authorities.