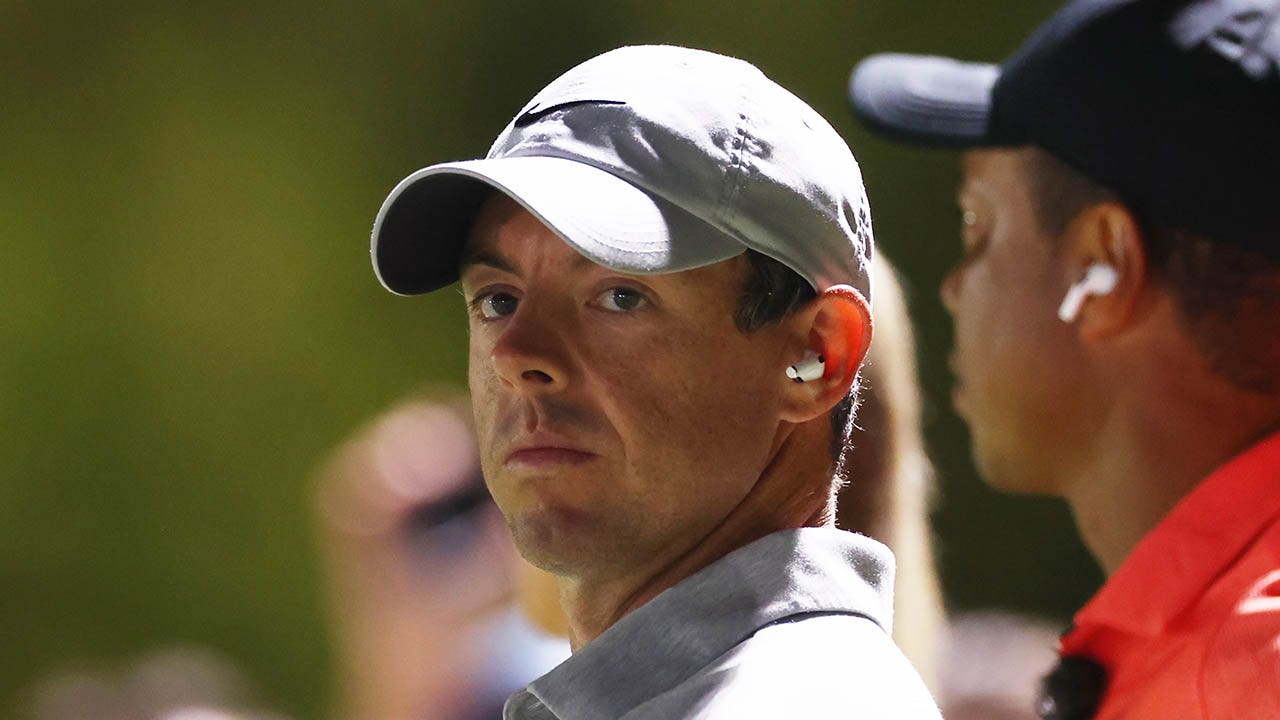 The battle between The best players on the PGA Tour and LIV Golf continues into the New Year with Rory McIlroy showing no interest in making peace with one of the most prolific players on the Saudi-backed tour.

Reports this week indicated that Patrick Reed had approached McIlroy during a practice round of the Dubai Desert Classic on Monday to shake his hand. After being rejected by McIlroy, the golfer he reportedly tossed a tee in their direction.

Video of the alleged interaction shows the awkward moment Reed extended his hand before walking away and turning in McIlroy’s direction one last time to throw something at him.

During a news conference Monday, McIlroy said he didn’t see anything being thrown at him, but confirmed his lack of interest in shaking Reed’s hand in the middle of his continuing legal troubles.

«I didn’t see him. I was standing by my bag and he came up to me and I was busy working and doing my practice and I really didn’t feel like it, I didn’t feel the need to acknowledge him.» ”, He told reporters.

«I didn’t see a tee coming my way at all, but apparently that’s what happened and if the roles were reversed, and I had thrown that tee at him, I’d be expecting a lawsuit.»

Rory McIlroy and Tiger Woods during The Match 7 at Pelican Golf Club on December 10, 2022 in Belleair, Florida.
(Mike Ehrmann/Getty Images for The Match)

McIlroy went on to say that after receiving a subpoena from Reed over the holidays, he’s not sure what PGA Tour defector expected.

«I mean I got a summons on Christmas Eve, I don’t see, like you can’t pretend it’s okay, right? I think that’s the thing… we’re living in reality here, he’s not.»

McIlroy was asked if he could ever see himself «repairing» the relationship with Reed. He simply responded with a shocked expression, shaking his head «no.»

McIlroy addressed the incident further on Wednesday, saying again that if the roles were reversed, «I wouldn’t expect a greeting or a handshake.»

«Her lawyer called me in on Christmas Eve. So of course, trying to have a good time with my family and someone shows up at your door and hands that over to you, you’re not going to take it well. So again, I’m actually living, I don’t know where he’s living. If I were in his place, I wouldn’t expect a greeting or a handshake.»

Rory McIlroy plays a shot during his practice round for the Hero Dubai Desert Classic at Emirates Golf Club on January 24, 2023.
(David Cannon/Getty Images)

Reed responded to McIlroy’s slight, adding that it has a lot to do with LIV Golf, an idea McIlroy probably wouldn’t disagree with.

«I walked over there and wished [McIlroy’s caddie] Harry [Diamond] Happy New Years and then Rory, because it’s the first time I’ve seen them,» Reed told reporters, via the New York Post. «Harry shook my hand and Rory just looked down and was playing with his Trackman. ) and decided to ignore us.»

«We all know where he came from: being a part of LIV. Since my jerseys are Team Aces LIV jerseys, I threw one at him. It was a fun punch. It’s funny how a little movie basically turned into me stabbing him and throwing a tee at him.»

He added: «It’s unfortunate because we’ve always had a good relationship. But it’s one of those things, if you’re going to act like a little, immature kid, you better be treated like one.»