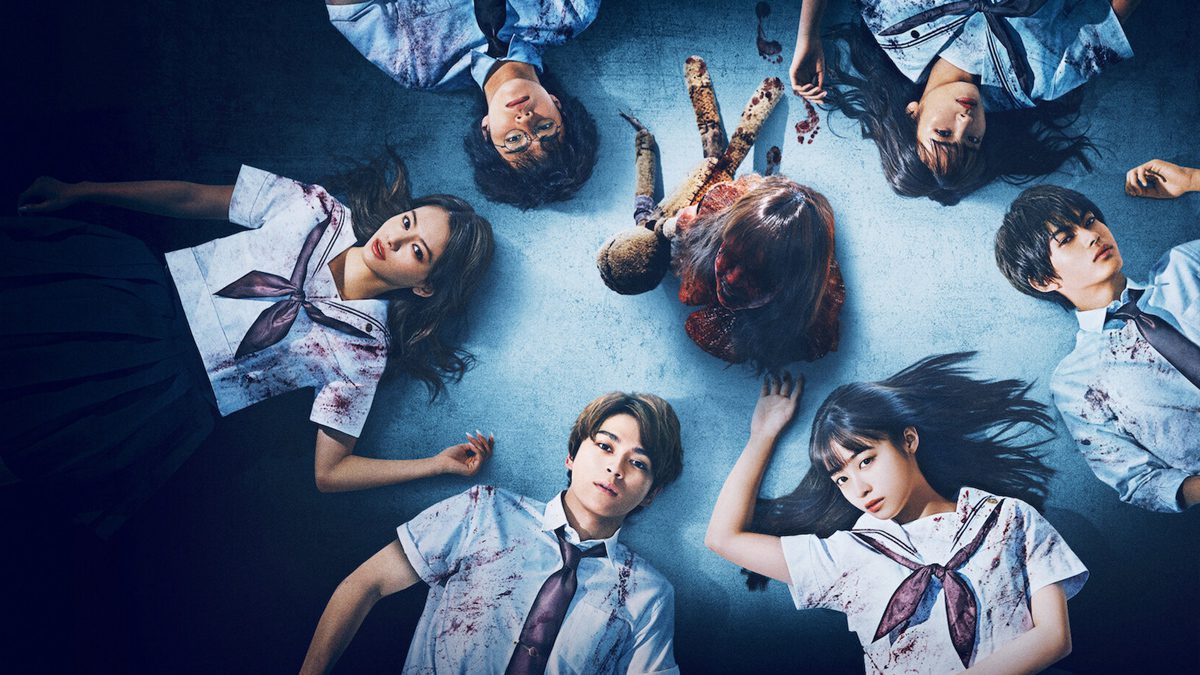 Netflix has unveiled a first look trailer and the first details of Remember (also know as Karada Sagashi or カラダ探し), a new teen horror film premiering on Netflix globally on February 14, 2023.

The movie is an adaptation of the manga. karadasagashi, published between September 26, 2014 and December 8, 2017, in 17 volumes and 153 chapters. The manga was written by Welzard with Katsutoshi Murase providing the art.

According to Netflix, here’s the official synopsis for the new movie:

Asuka, Takahiro, and four other high school students must spend the night finding the scattered remains of a body hidden inside their school, or risk being killed over and over again by the «Red Person» and repeat the same day forever. Can they get out of the killer loop and see tomorrow? A deadly exhilarating climax awaits you in this thrilling, looping horror experience.”

Who is in the cast for Remember on netflix?

In short, the movie is 1 hour 42 minutes long and has a rating of 15 in most regions (TV-MA in the United States) with guidance on detail and threat of injury.

It is unclear if there will be an English dub for the title, but there will be the original Japanese audio plus English subtitles. You can find even more about the upcoming Japanese film via the film’s official site at Warner Bros website.

For more on Netflix Originals coming in February 2023, check out our guide for the month, and for US releases, we’ve got you covered here.

are you going to check Remember when it falls in february 2023? Let us know in the comments below.