Pennsylvania politics is heated. Soon it could be total chaos. 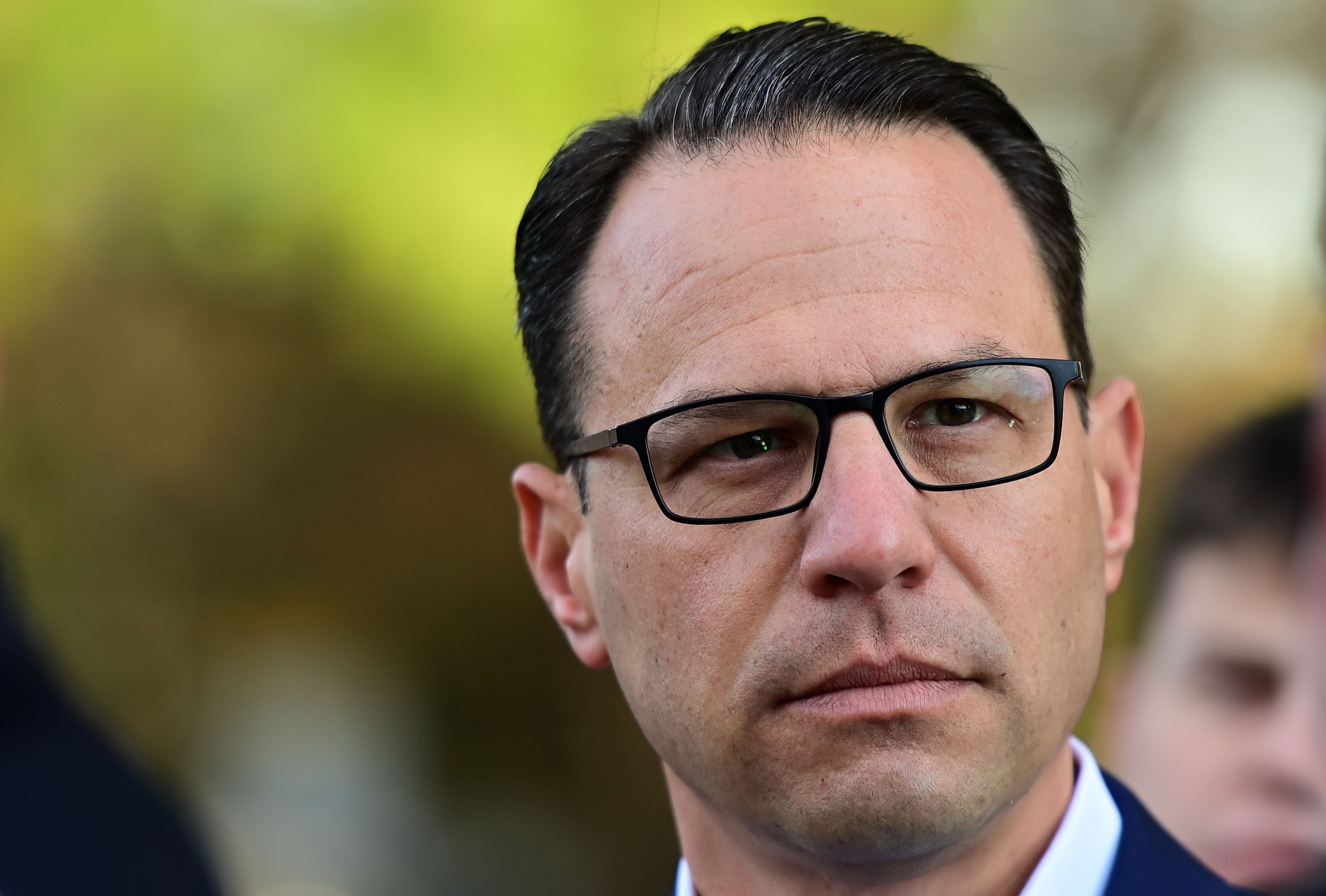 At the heart of the matter is a disagreement over which party has the right to hold special elections to fill seats left vacant because two Democratic members of the state House resigned from higher office and another died. The Democrats want to hold the races, which they are expected to win, immediately, allowing them to claim their majority next year. Meanwhile, Republican lawmakers hope to push the date back an additional three months, in the process keeping their majority intact. One Republican has even announced a run for House speaker, hoping to take advantage of the likely small window in which the partisan balance of power tilts in her party’s favor.

Both sides view the ensuing struggle not just as a matter of political power, but one of democratic governance and the rule of law itself. Privately, they fear that the next few weeks will plunge the state into an unprecedented level of chaos.

If Republican lawmakers are successful, they could use their window of control to pass constitutional amendments requiring voter ID, making it easier to roll back regulations and potentially even limit abortion rights. Attempts to amend the state constitution passed last session and, if passed in two consecutive sessions, will be placed on the ballot for voters to consider without requiring Democratic Gov.-elect Josh Shapiro’s signature.

After Trump’s anti-abortion Republican allies were soundly rejected at the polls in this year’s midterm elections, Democrats argue that such a move would amount to mocking the November vote.

“On January 6, we saw [a] riot with real violence,” said Democratic state representative Malcolm Kenyatta. «On January 3, we’re going to see an attempt to make a different kind of rejection of the will of the American people, but it’s just as dangerous.»

The Republicans, in turn, argue that it is their opponents who are staging a red tape coup. In a statement this month, House Republican Leader Bryan Cutler said his Democratic counterpart, Joanna McClinton, perpetuated an «unprecedented, illegitimate and illegal power grab» when she was sworn in as Majority Leader in a unpublicized ceremony and tried to order special elections to fill the vacant seats in early February.

Before Election Day, few members of either party would have predicted this outcome. Although Republican gubernatorial candidate Doug Mastriano was predicted to lose, Republicans were expected to maintain control of the state House. Instead, the Democrats won a narrow majority of seats, 102 to 101, for the first time in a dozen years.

But their celebrations were short-lived. Two Democratic members of the state House, Summer Lee and Austin Davis, resigned because they won higher office. Another Democrat, Rep. Tony DeLuca, died shortly before the election. That left Democrats with an anticipated 99 seats to Republicans’ 101 early next year.

McClinton took office before a county judge the same day that Lee and Davis resigned. Subsequently, the acting secretary of state, who was appointed by Democratic Gov. Tom Wolf, signed McClinton’s dates for the three special elections to be held on February 7.

But shortly after McClinton’s decision, Cutler was ceremoniously sworn in by another county judge as majority leader and then tried to order special elections for Lee and Davis for the latest possible date in May. As for the DeLuca seat, Cutler and McClinton agreed to hold the election on February 7.

Around the same time, Cutler sued the Secretary of State on the grounds that McClinton did not have the power to order special elections, and the question of who has the right to establish them is now in the hands of the Commonwealth Court.

In an interview, McClinton said she is the legitimate majority leader because «102 districts elected Democrats to represent them, to represent their values, to speak for their voices, and they rejected extremism and voter denial from the Republican caucus in a way significant.”

Jason Gottesman, a spokesman for Cutler, said that «the math speaks for itself» and that the Democrats are trying to «redefine the term ‘majority’ to somehow claim that a 99-seat minority gives them power.»

In this chaotic environment, legislators are disputing the battle for the position of speaker of the House for next year. Lawmakers are scheduled to be sworn in and elect office on January 3. Having recently claimed the title of Majority Leader, McClinton is running for president, while Cutler has said he is not. But another Republican, Rep. Valerie Gaydos, recently circulated a letter to her colleagues announcing her candidacy for her president.

Although Republicans have the votes to elect a president in January if they stick together, they have no margin for error. Democrats are interested in preventing that from happening. Asked if she is trying to elect a handful of Republicans to endorse her, McClinton said that «members of our leadership team are talking to members of the Republican caucus about building a strong and fruitful relationship over the next term.» .

Complicating matters further is that a Republican member of the House of Representatives is running to fill a vacant state Senate seat, which will be decided in January. That, in turn, could reduce the number of Republicans in the House of Representatives to 100. If Democrats win DeLuca’s seat as expected and the court decides to hold the other two special elections in May, both parties could end up with 100. state representatives each. House seats for a period of time.

If the Republicans do eventually win the presidency, it would likely be short-lived. Democrats are the favorites to win all three special elections, as long as they are held. Davis and DeLuca won their state House districts by double digits, and the Republicans didn’t even field an opponent against Lee.

Charlie Gerow, the vice president of the Pennsylvania-based Conservative Political Action Coalition, said that “we are traveling in uncharted waters” in Harrisburg and that there is a “possibility of surprises” including an engagement speaker.

He said he hopes House Republicans will pass some proposed amendments to the state constitution next year, calling voter ID «kind of a trap» and admitting that «abortion will be a little more difficult.» Other Republicans have said the abortion bill, which would declare the procedure unprotected in the state constitution, is unlikely to make it to the House because of the setback over the repeal of Roe v. Wade for the Supreme Court in the elections.

Earlier this year, Republicans pushed through voter ID, abortion-related changes and other proposed changes to the constitution, meaning if they succeed again next year, the proposals could go before voters in May 2023. .

The fight for control of the state House also presents a headache for Shapiro in his early days in office.

The incoming governor, who won by nearly 15 percentage points, has a history of working across the aisle. He won the support of current and former Republican officials during his campaign and placed some Republicans on his transition team. But the uncertainty surrounding the state House could complicate bipartisan efforts.

“If you want to start working on the famous first 100 days, I think it creates a hurdle at least in terms of passing legislation,” said Larry Ceisler, a longtime state political observer who works in public relations. «And then obviously if the Republicans prevail and start pushing constitutional amendments, that potentially creates animosity and mistrust.»