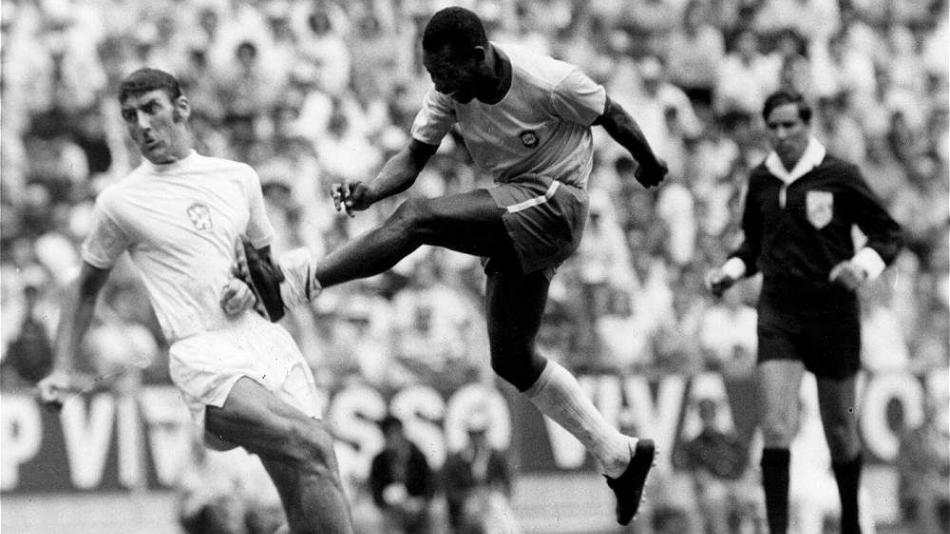 Edson Arantes do Nascimento, Pelé, who had this Thursday, December 29, is one of the most important icons not only of football but of sport in general. He had an exemplary, brilliant career, with few clubs, but many goals and a lot of magic.

(Also read: Pelé died in Brazil: the world mourns the king of soccer).

Pelé is an icon of Santos, the Brazilian club where he grew up, where he built the foundations of his legenda club to which he was loyal and to which he led to glory.

Pelé began his professional career there, in 1956, in that team from the city of Santos, State of São Paulo, the team with the most goals in soccer history. and that it was founded on April 14, 1912.

Pelé was also the top scorer in the history of the São Paulo team with 643 official goals, the second highest number for the same club.

In 1975, afflicted by financial problems, Pelé had to seek another horizon, try other latitudes, and it was thus that he preferred the proposal of the New York Cosmos of the North American Soccer League (NASL) in the United States, where he won a league title. Before, he ruled out proposals from the main clubs in Europe, since he wanted to avoid this requirement, he was thinking about retirement.

Pelé, the soul of Brazil

Pelé made his debut with the Brazilian national team in 1957 at the age of 16 and is the Seleção’s top scorer with 77 goals.

He played four World Cups, of which he was champion in 1958, 1962 and 1970, being the youngest and most times footballer who has obtained it.