New K-Dramas on Netflix in January 2023 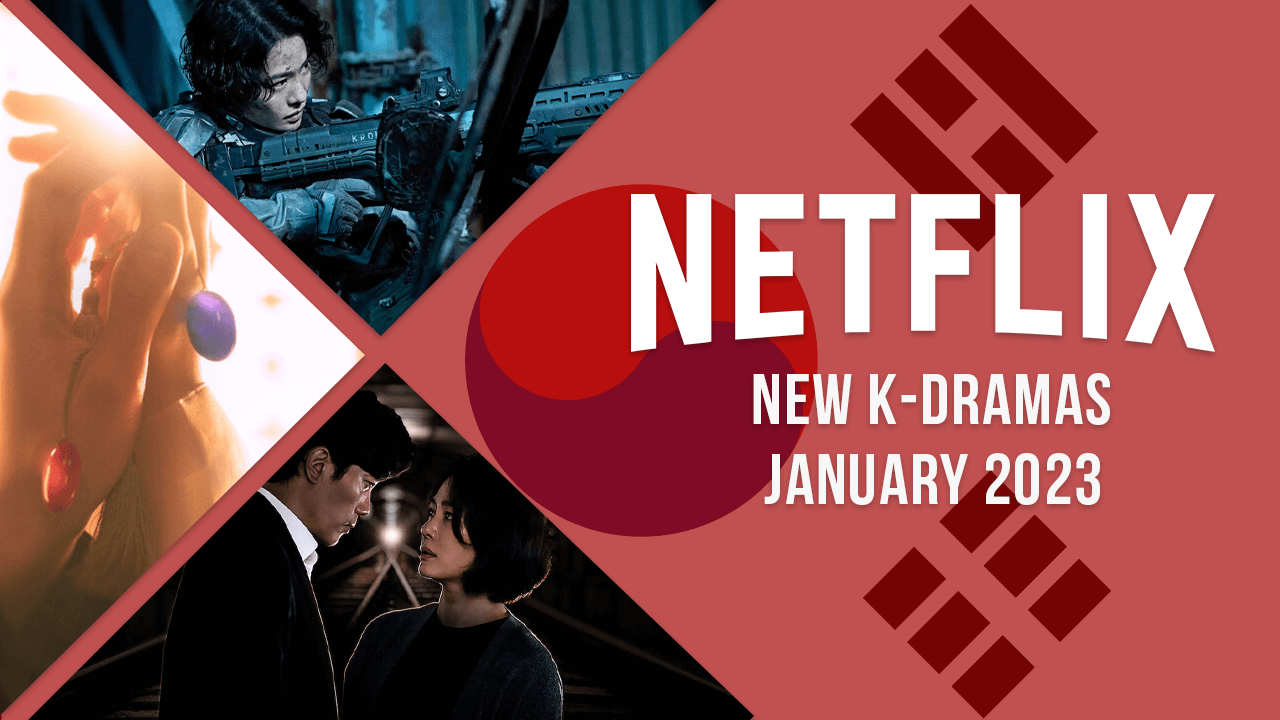 In case you missed them, we’ve also kept track of the latest k-drama releases in December 2022. Jung_E was originally scheduled to be released in 2022, but after the sad death of lead actress Kang Soo Yeon, its release was delayed. After months of waiting, an official release date has been revealed, along with an official teaser.

In the 22nd century, climate change has caused the planet to become uninhabitable and humans live in man-made shelters. A war takes place inside the shelter. Jung Yi is the elite leader of the allied forces. She becomes the subject of a brain cloning experiment. The cloning experiment is a potential key to winning the war.

100 male and female contestants face grueling physical challenges, with the last person standing being declared to have the «perfect physique».

The first exciting new weekly k-drama of the year comes from tvN, and it will see Jeon Do Yeon in only her second drama series in seven years.

A mother with a heart of gold navigates the cutthroat world of private education when her daughter tries to join the class of a famous math instructor.

Return of weekly K-Dramas on Netflix in January 2023

Fans have been eager for the return of Alchemy of Souls, which is evident from its ratings, which have seen the vast majority of its audience return for part 2. There’s even a chance that part 2 could top the ratings of Alchemy of Souls. part 1, despite having ten less. episodes to do it.

Jang Wook from the noble Jang family in the country of Daeho keeps an unpleasant secret about his birth, which everyone in the country is talking about. A known troublemaker, Jang Wook meets Mu Deok, an elite warrior trapped inside a physically weak body, but becomes his servant, secretly beginning to teach Jang Wook how to fight.

Trolley just debuted on Netflix, so over the next few weeks we’ll get some real insight into how subscribers feel about the new series.

The life of the wife of a lawmaker with a secret past is thrown into chaos when her past catches up with her.

At the time of publication The love interest has not released its first episode on Netflix. However, even before the series has started airing, there are some k-drama fans worried about watching the series thanks to a possible storyline involving infidelity.

The lives of four official workers are upended by a scandalous romance when the bank’s chief teller, Ahn Soo Young, catches the eye of Ha Sang Soo, the senior head of the comprehensive consultation team at Nara Bank’s Yeongpo branch.

What k-dramas are you hoping to see on Netflix in January 2023? Let us know in the comments below!