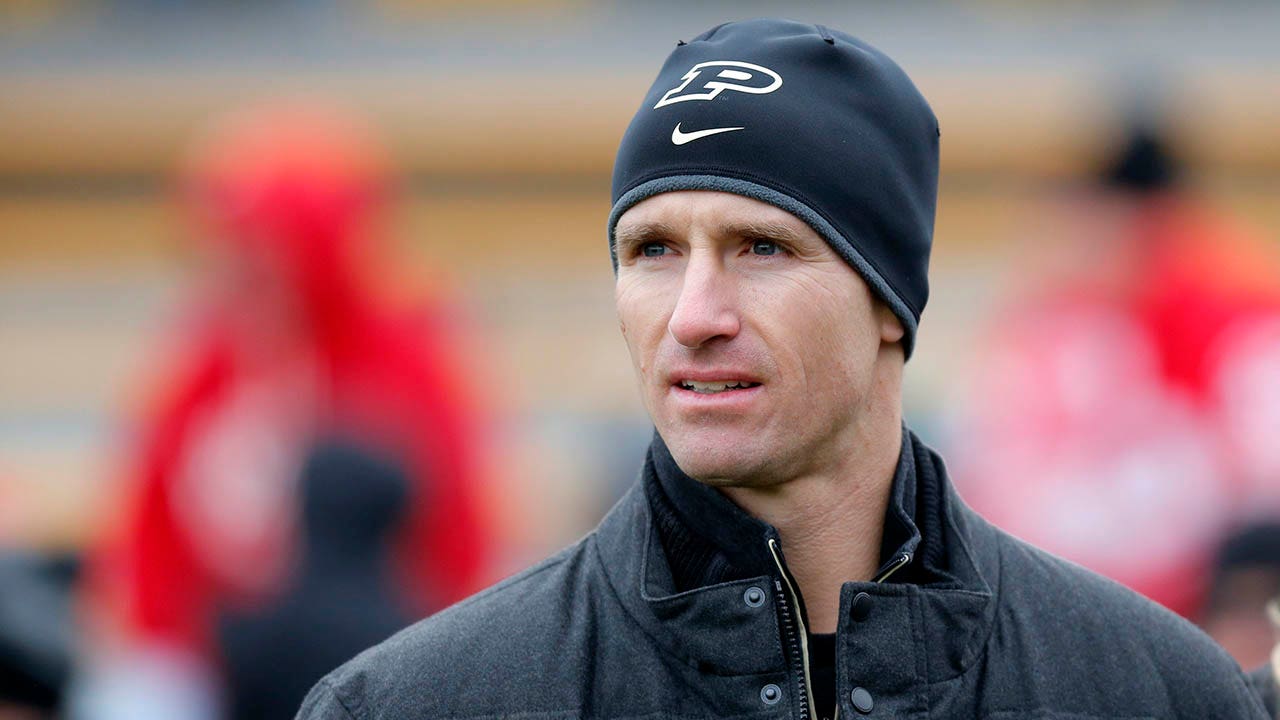 New Jersey gaming regulators ordered sportsbooks to stop betting on the Citrus Bowl between Purdue and No. 17 LSU given Drew Brees’ relationship with the university and a gaming site.

Brees, a Purdue alumnus and eventual member of the Pro Football Hall of Fame, signed up to be an interim assistant coach with his alma mater for the bowl game. He was also a brand ambassador for PointsBet.

Brees joined PointsBet in June 2021, and one of his ads featured a video of Brees being struck by lightning.

However, the partnership ended a week after Brees signed with Purdue, for «regulatory and legal compliance, responsible gaming practices, and the integrity of legal sports betting.»

Any bets placed after December 15, when Brees joined the coaching staff, were void.

Brees played for the Boilermakers from 1997 to 2000 and was drafted in the second round of the 2001 NFL Draft by the San Diego Chargers. The 13-time Pro Bowler spent his first five seasons in San Diego before playing for the New Orleans Saints until his retirement in 2020.

The 2010 Super Bowl champion’s 11,792 passing yards at Purdue remain the most in school history, as does his 90 passing touchdowns.

In the past two weeks, LSU has gone from 11½ to 14 point favorites.

Drew Brees stands on the sidelines during a game between the Tampa Bay Buccaneers and the Dallas Cowboys at Raymond James Stadium on September 9, 2021 in Tampa, Florida.
(Julio Aguilar/Getty Images)

The game begins Monday at 1 pm ET at Camping World Stadium in Orlando.