New anime on Netflix in February 2023 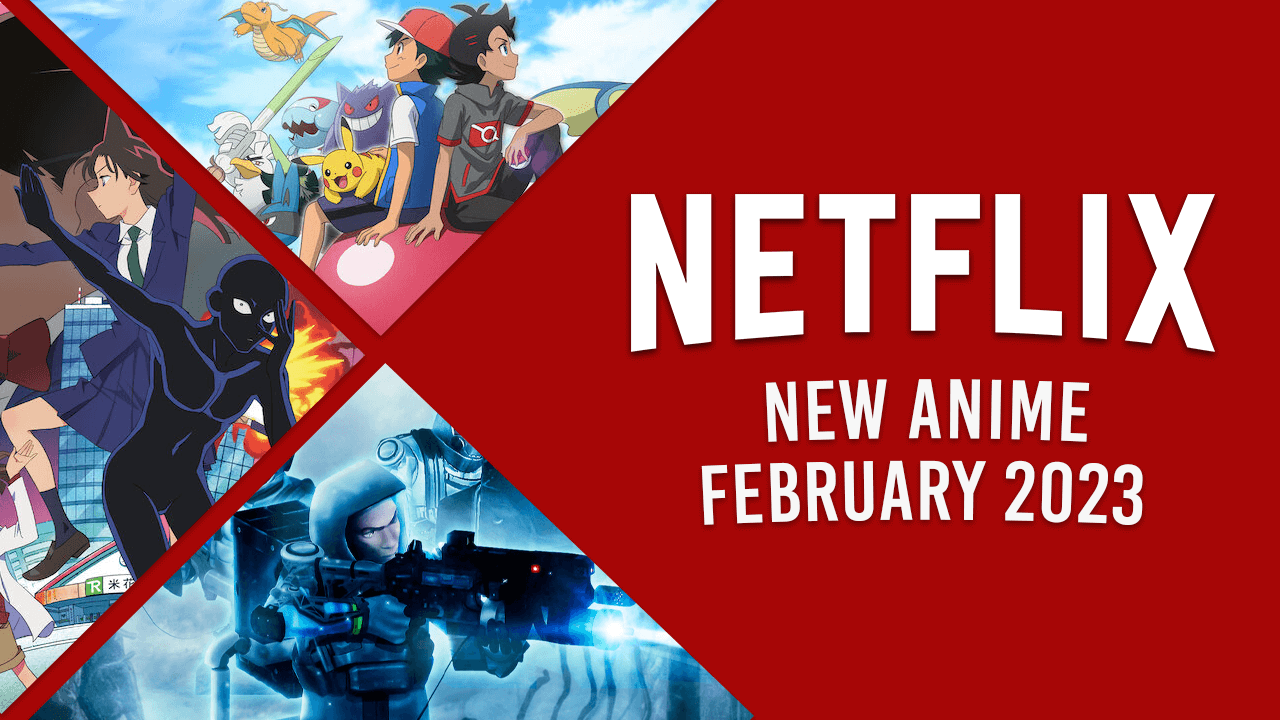 After a busy January, we are also looking at an equally busy February with the new episodes of Pokemona new Detective Conan spin-off, and the fifth and final season of Aggretsuko.

Below is the scheduled list of anime coming to Netflix US in February 2023:

The next spin-off of Japan’s most beloved detective is coming in February!

A dark shadow falls over Beika Town, a place famous for its high level of criminal cases. His (or her) purpose is to kill a certain man… Yes, the indispensable person for «Detective Conan» is now the protagonist! In tights and pure in mind: he is none other than the Culprit Hanzawa.

The animation is extremely questionable for Make My Day, which it looks like it’s trying to emulate. Exceptionalbeit on a much smaller budget.

On a cold planet of ice and snow, mysterious creatures suddenly appeared from the dark underground and began to attack the inhabitants. Can humanity survive the terror that lurks just beyond the horizon?

Netflix subscribers will say goodbye to the world’s most adored death metal-loving Red Panda with the fifth and final season.

Another day and another dollar for Retsuko, a 25-year-old red panda. Her modesty and diminutiveness lead her to be exploited by her lazy colleagues, and whether it’s sexist and misogynistic comments from her boss or being hassled by patronizing co-workers, Retusko has a unique way of relieving her stress… singing death metal to him. local karaoke bar.

The next step in Ash’s journey will see the aspiring world champion take on even more challenges as he prepares to take on the world championships with his trustee Pikachu.

Ultimate Journeys will continue the adventures of Ash and Goh, with the former continuing to rise through the ranks of the Coronation World Series, and the latter continuing his work on Project Mew.

What anime are you looking forward to watching on Netflix? Let us know in the comments below!