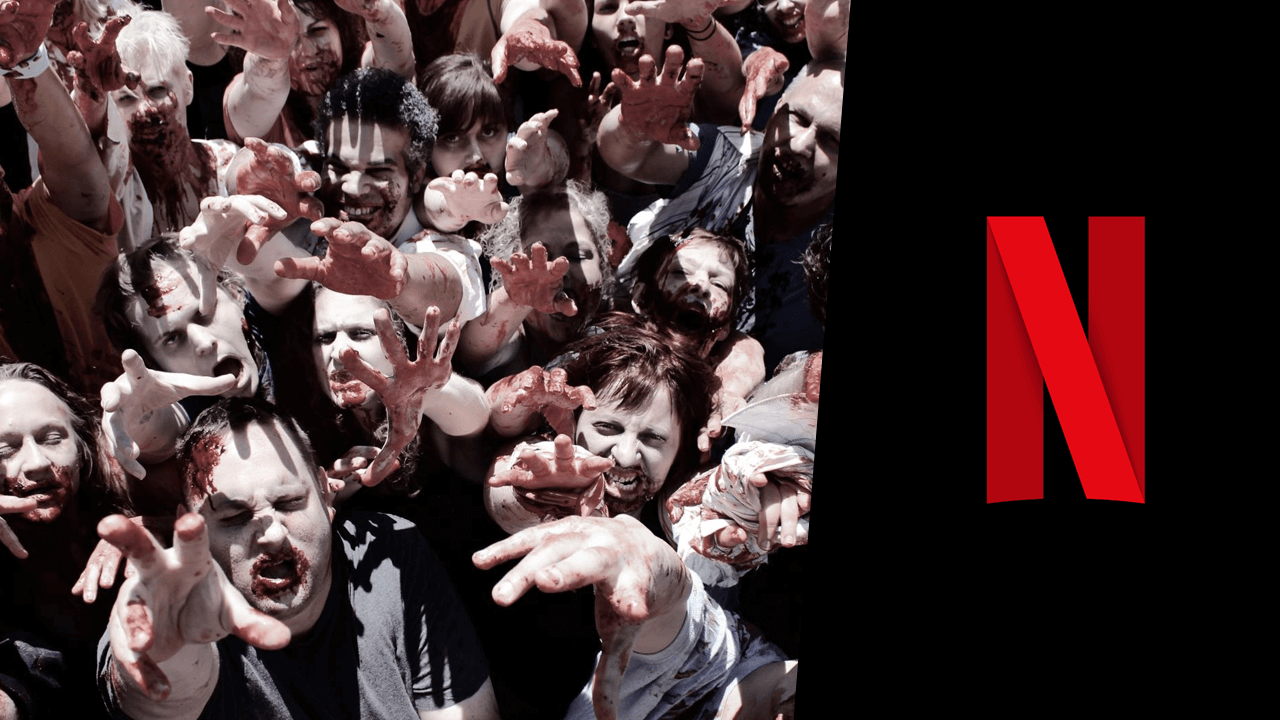 In association with Kakoa Entertainment, Netflix is stepping up your zombie content with the riveting new reality series Zombieverse. The series will see a variety of South Korean artists thrust into the heart of Seoul in the midst of a zombie apocalypse and must fight to survive. Coming to Netflix in the near future here’s everything we know so far about zombieverse.

Netflix has already become extremely used to zombie content on its platform, particularly from South Korea. In recent years, some of South Korea’s most popular movies and shows have been zombie horrors. Kingdom wowed us all with its incredible size, scale and cinematography, #Live it came at the height of the pandemic just as we were all stuck inside, and we are all dead took the world by storm and was rewarded with a second season. However, we have yet to see a reality series based on the popular horror subgenre. Until now.

Coming to Netflix sometime in the near future is «Zombieverse,» an exciting new reality show that is sure to be a huge hit with subscribers.

Zombieverse is a reality series set in the heart of the South Korean capital, Seoul, where a group of survivors must work together to survive while searching for food, water, transportation, and shelter. Every day, the contestants are given tasks to complete in order to get the supplies they need, however if any of them get «bitten», they must stay behind.

Park Jin Kyung’s my little tv and Moon Sang-don of Hears! First time in Korea? They are working together on the series.

Park Jin-Kyung had the following to say about the project;

I collaborated with Netflix for the first time through ‘Zombieverse’ and filming has already been completed. It’s a television project that started with a simple question: ‘How would people react if zombies appeared in the real world?’ It will be interesting to see what role the contestants play: a hero, a villain, or a bystander.

Netflix subscribers will be even more excited to learn that the art team behind we are all dead is working on the project, and all the extras hired to play the zombies are being trained by the same choreographers from Kingdom.

Who are the survivors?

There are some recognizable faces from the list of survivors we’ve seen;

Sweet Home fans will recognize actress Lee Si Young, who starred in the first season as Seo Yi Kyung and will return for the second and third seasons.

Noh Hong Chul is a popular performer on Korean television and is known for his time on the series The Hungry and the Hairy and March of the Ants.

Park Na Rae is a South Korean DJ and comedian who previously starred in the reality series New World.

Yoo Hee Kwan is a South Korean baseball player who plays for the Doosan Bears.

YouTube personality Jonathan will also star in the series. Jonathan previously starred in an episode of the Netflix series Racket Boys.

Patricia, another Congolese YouTube personality and TV host, will be one of the contestants. 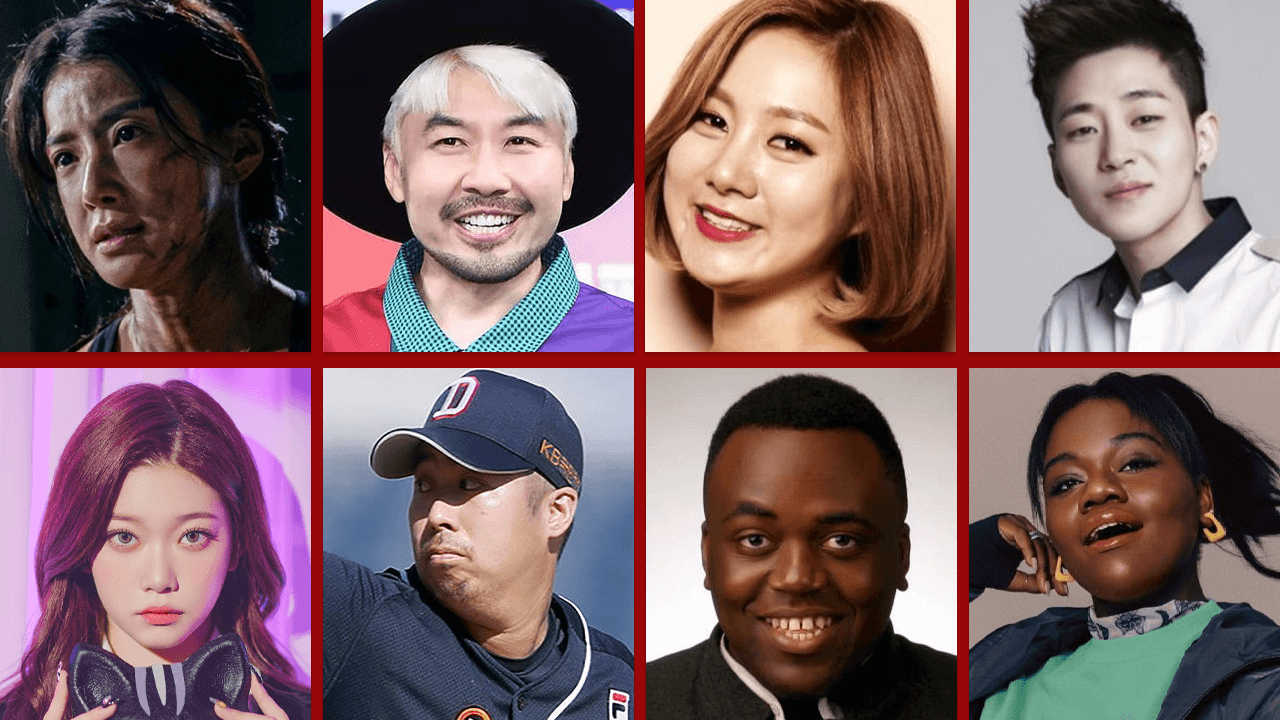 The last survivor of the series is Hong Seong Woo, a South Korean urologist, professor, and Youtuber.

When is zombieverse are you coming to netflix

Unfortunately, there is currently no release date. However, with filming now complete, we expect to see the series on Netflix before the end of 2023.

Are you excited for the launch of zombieverse on netflix? Let us know in the comments below!