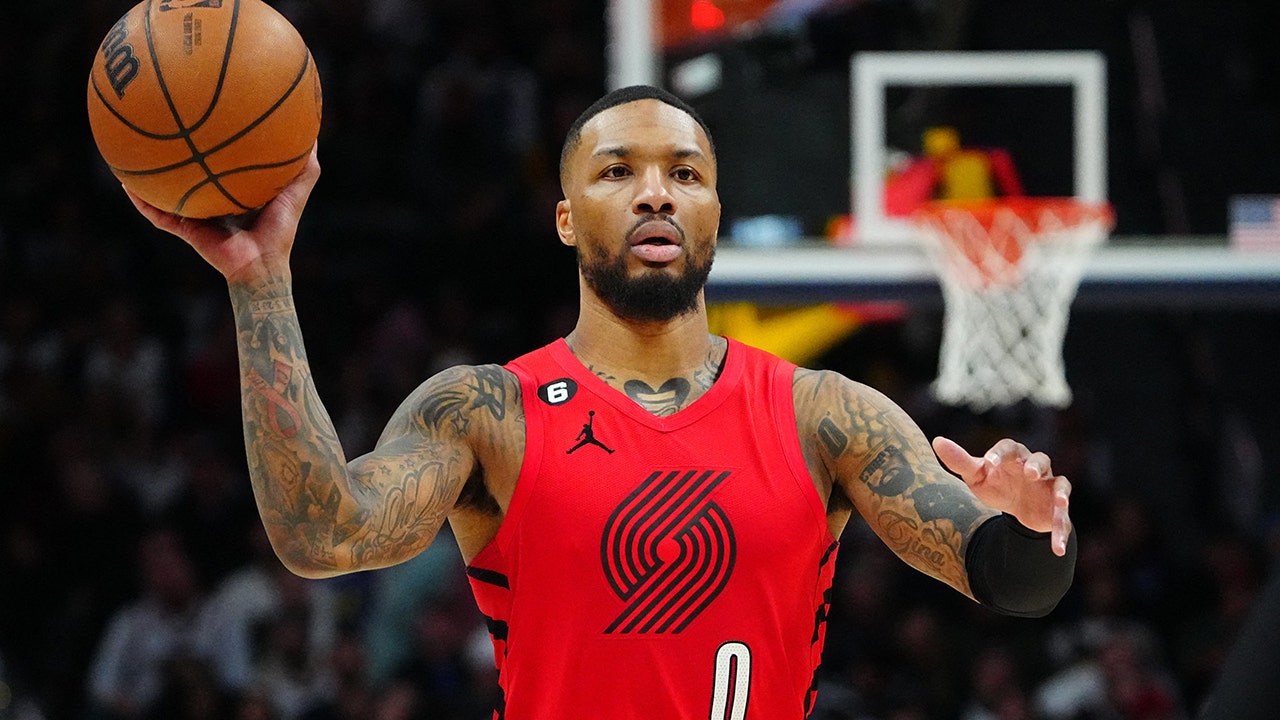 The Courtside Films video was reposted by Overtime and showed the young players making baskets from left to right and also taunting each other after shots. The video went viral on Twitter and Instagram over the course of the day, but it didn’t exactly turn out well.

Portland Trail Blazers star Damian Lillard was among those who didn’t like what he was seeing.

«Facts. It’s getting out of hand,» Lillard wrote on social media.

Many basketball fans expressed some concern on social media. Others believed it was important for kids to have fun on the basketball court, but several wondered where the coaches were in this situation.

Some commentators addressed what Minnesota Timberwolves guard Austin Rivers said Monday about the «highlighted culture» in the sport.

«When I was playing in high school, you only got a mixtape if you were like a top-tier kid,» Rivers told The Ringer. «Back then, you had to work. Constant work. You had to make a name for yourself to get a mixtape and it was an honor to have a BallIsLife mixtape. It was an honor to have a Hoopmixtape. We didn’t.» Play to own one though, I didn’t go into a game doing something to be on Hoopmixtape.

«The landscape has changed now. Parents are paying these people to come to games. Everyone gets a mixtape, now everyone looks at the camera and touches their heads when they dive someone. It’s all highlighted after highlighted. after highlighted, and now only children see the best moments, they do not see the real basketball game, the purity of the game.

«Making a hockey pass, which means making the correct pass even though you’re not going to get an assist, you’re driving to make a play so someone else can make the play to get an assist. Get down on the ground, talk to defense, playing defense at all. Shooting good shots, making the game easy, being efficient with basketball, scoring one or two dribbles instead of 15 dribbles… The culture of highlights has absolutely killed the game of basketball».

«The enhancement culture absolutely killed the game of basketball. You lose the nuance…»