Nairo Quintana: His father says that I hope he retires from professional cycling – Cycling – Sports 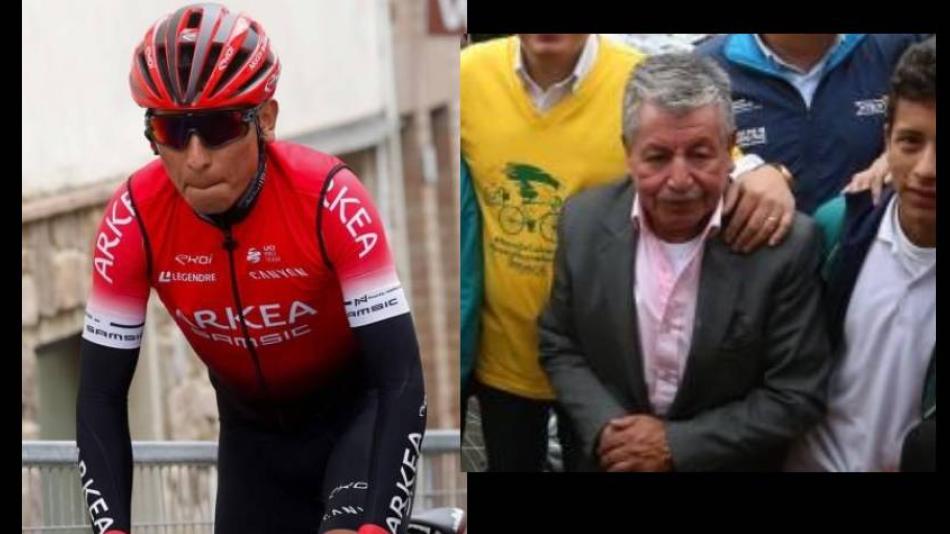 After the revealing interview that Roger Legeay, president of the Movement for Credible Cycling, a recognized association for clean sports, gave to EL TIEMPO, it was learned that nairo quintana he would retire from professional cycling.

According to Luis Escobar and the members of the team of the «Ciclismo en grande» program, Quintana would leave the bicycle at a competitive level after the options to continue his career in Europe were supposedly exhausted.

As EL TIEMPO learned, the rider has a press conference scheduled for next Wednesday morning, around 9:30 am. Apparently, the announcement would be made at said conference. However, sources close to the Boyacá cyclist told this newspaper that they are surprised by the information expressed in the press and ask to wait until Wednesday.

Later, in conversation with this newspaper, Luis Quintana, father of the Boyacá cyclist, opened the door from his family love: «I hope he retires.»

(In detail: Nairo Quintana would be contemplating his retirement: these are the versions).

‘I hope he retires’

With information from office of prey

What do you know about your son’s retirement idea, which has appeared in press releases?

The truth is that I haven’t spoken to him for three or four days, so I don’t have much information.

A few days ago, you said that Nairo would travel to define his team…

He has been defining that these days, but I don’t know what they’re up to.

Haven’t they talked about it in the family?

No, we haven’t really talked about that recently. A long time ago we discussed the subject of retirement, but not lately.

And you want him to retire?

Yes, for a long time I have wanted him to retire, hopefully he will retire, so that he can put aside those pressures on him.

What pressures are you talking about?

Nairo has given a lot to the country, and in Europe they don’t treat him as he deserves, with all the successes he has given Colombia.