more than half have ‘disappeared’ due to light pollution 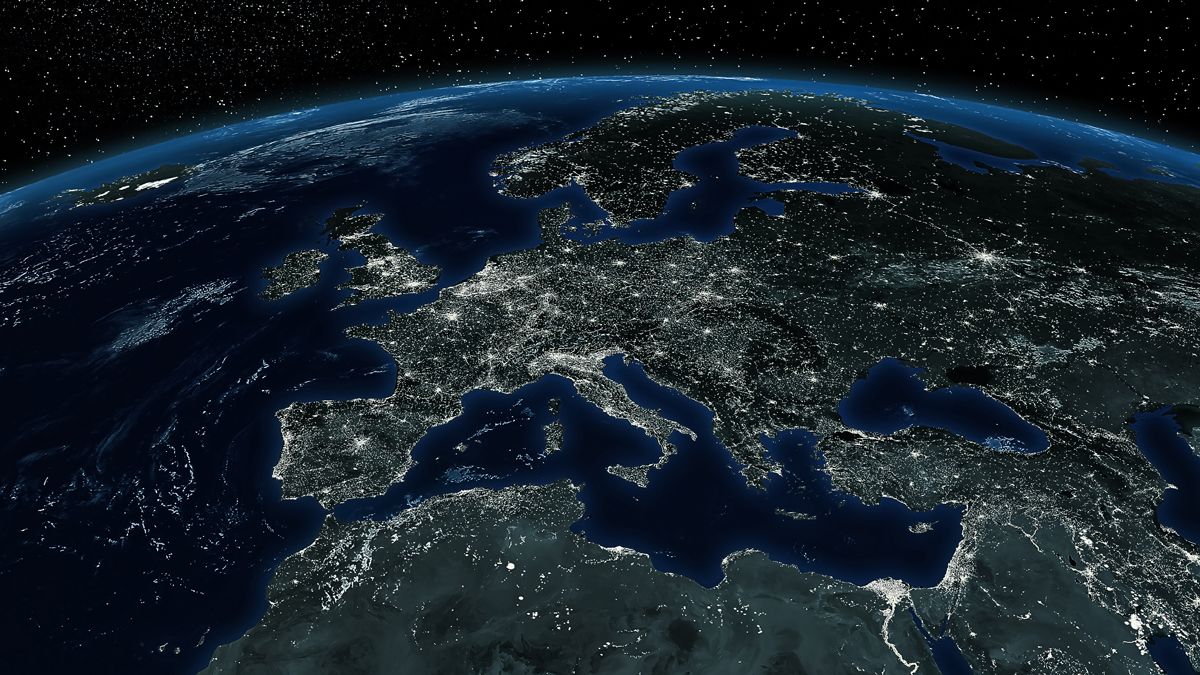 The world is losing its stars. In just 10 years, more than half of the stars visible from the earth’s surface have ‘disappeared’ in the wake of light pollution. To give you an idea of ​​what this means, take a look at this example. A boy born just 20 years ago in an area where 250 stars were visible nowtwo decades later, I would only see a hundred points of light in that same place. One of the largest studies to date on this phenomenon warns about how the increase in artificial lights is hiding the brightness of the stars.

12 years ago the citizen science platform ‘Globe at night’ collects information about what the night sky looks like at different points on the planet. Based on these data, an international team of scientists has managed to study, on the one hand, the increase in light pollution and, on the other, the progressive ‘disappearance’ of stars. The conclusions, published this Thursday in the journal ‘Science’, suggest that the brightness of artificial light has about 10% per year is expected in the last decade and this, in turn, has erased thousands of stars from the firmament.

In Europe, according to a Higher Council for Scientific Research (CSIC), light pollution is so widespread that a study six out of 10 citizens they are unable to find the characteristic luminous band of the Milky Way in the night sky. In the United States, it is estimated that more than 80% of the population is unable to see the stars due to the intense light of the cities. In many places on Earth it has even been observed that the sky never gets quite dark due to «artificial twilight caused by anthropogenic light scattering in the atmosphere.»

The danger of night light

According to experts, the impact of light pollution goes far beyond what we can observe in large metropolises illuminated everywhere. And it is that the brightness of artificial lights not only illuminates the buildings and the streets but also create a glow in the sky that permeates the atmosphere within a radius of several tens of kilometers. A study by the Polytechnic University of Catalonia (UPC) calculated that to observe the brightness of the Milky Way from Barcelona it is necessary to move away about 30 kilometers from the coast.

The intense and constant brightness of the night sky is causing all kinds of detrimental effects. Astronomers, for example, warn that light pollution torpedoes (or directly prevents) some astronomical observations. The presence of artificial lights at night is also altering the life cycle of animals and ecosystems around the world. Several studies warn that the brightness of the cities causes that marine turtles and birds newborns become disoriented, lose their way and end up dying even before reaching the sea. In the case of humans, the ‘boom’ of night lights has been associated with the appearance of various health problems (from insomnia to some diseases).

«Nightglow -also known as ‘skyglow’- is destroying part of our cultural heritage«, highlights the researcher Constance Walker, one of the scientists who has led this analysis. According to the ‘Science’ study, throughout history humans have always had an impressive view of the starry night sky and this has also been turned to a key pillar for the development of our societies. Now, the increase in light pollution is not just stealing our stars one by one. You are also depriving us of one of the images that for millions of years has inspired our species.

Proteins involved in the development of the fasciolosis parasite found

The green ZTF comet can already be seen a simple view