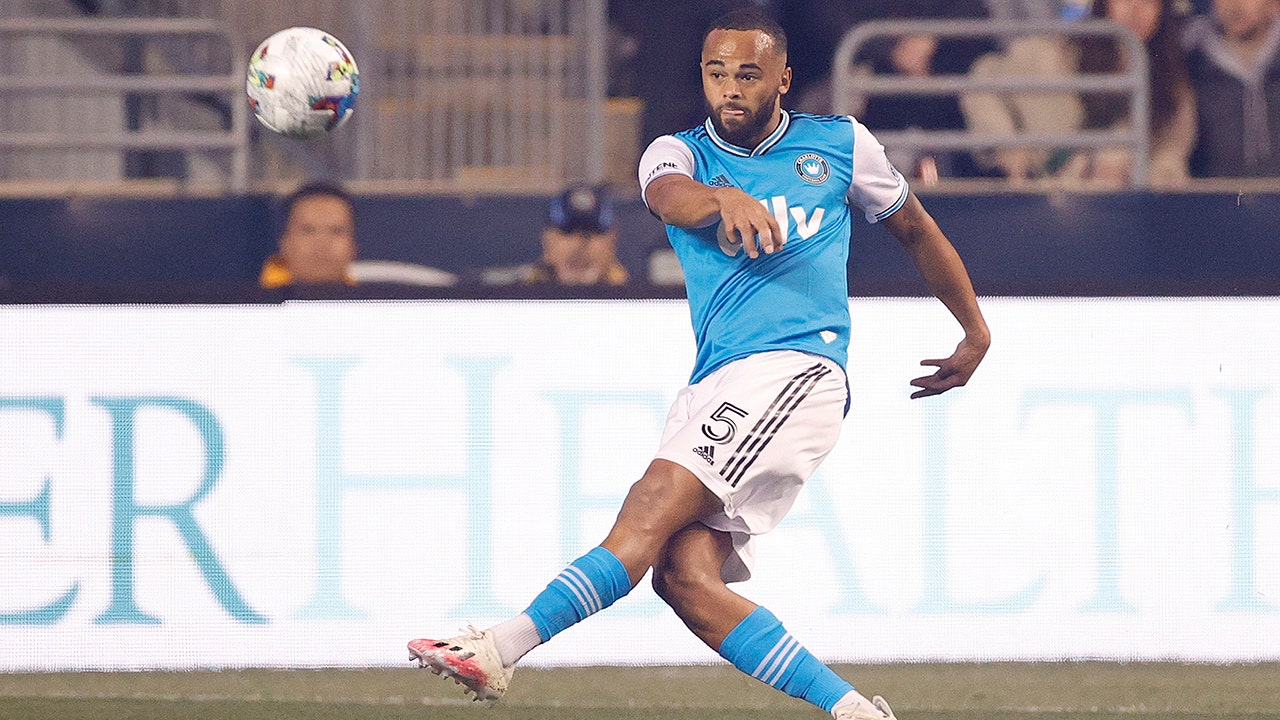 Details about the death of Anton Walkes, a Major League Soccer player who was a defenseman for charlotte fcwere revealed in a preliminary report on Friday and indicated that the 25-year-old professional athlete collided with a boat before succumbing to his injuries at hospital.

The Florida Fish and Wildlife Conservation Commission told Fox News Digital in a statement that Walkes and another person were riding an 11-foot Yamaha personal watercraft around 3 p.m. Wednesday when they struck a Florida Scarab cabin boat. 46 feet close to the basin of the Miami Marine Stadium.

Walkes, who was not driving at the time of the accident, was found by paramedics «unconscious in the water».

He received CPR on shore before being transported to an area hospital, where he later died early Thursday as a result of his injuries.

Charlotte FC’s Anton Walkes (5) gives direction to his defense during a soccer match between Charlotte FC and DC United on August 3, 2022, at Bank of America Stadium in Charlotte, NC.
(David Jensen/Icon Sportswire via Getty Images)

«There are no words to describe the grief of everyone in Major League Soccer today after learning of the tragic passing of Charlotte FC’s Anton Walkes,» MLS said in a tweet. «Anton was a talented and dedicated player who was loved by his teammates and fans.»

«We extend our deepest condolences to his partner, family, friends and the entire Charlotte FC family. MLS is coordinating with Charlotte FC to provide players and family members with the resources and support they may need during this tragic time.»

Walkes, originally from England, had been playing in MLS full-time since 2020. He joined Atlanta United in 2017 and then rejoined in 2020 ahead of the coronavirus-hit season and played for the club for two years. He joined Charlotte in 2022 and appeared in 23 games.

Anton Walkes, #5 of Charlotte FC, passes the ball against the Philadelphia Union at Subaru Park on April 2, 2022, in Chester, Pennsylvania.
(Tim Nwachukwu/Getty Images)

«He was a tremendous son, father, partner and teammate whose joyful approach to life touched everyone he met,» said Charlotte FC team owner David Tepper.