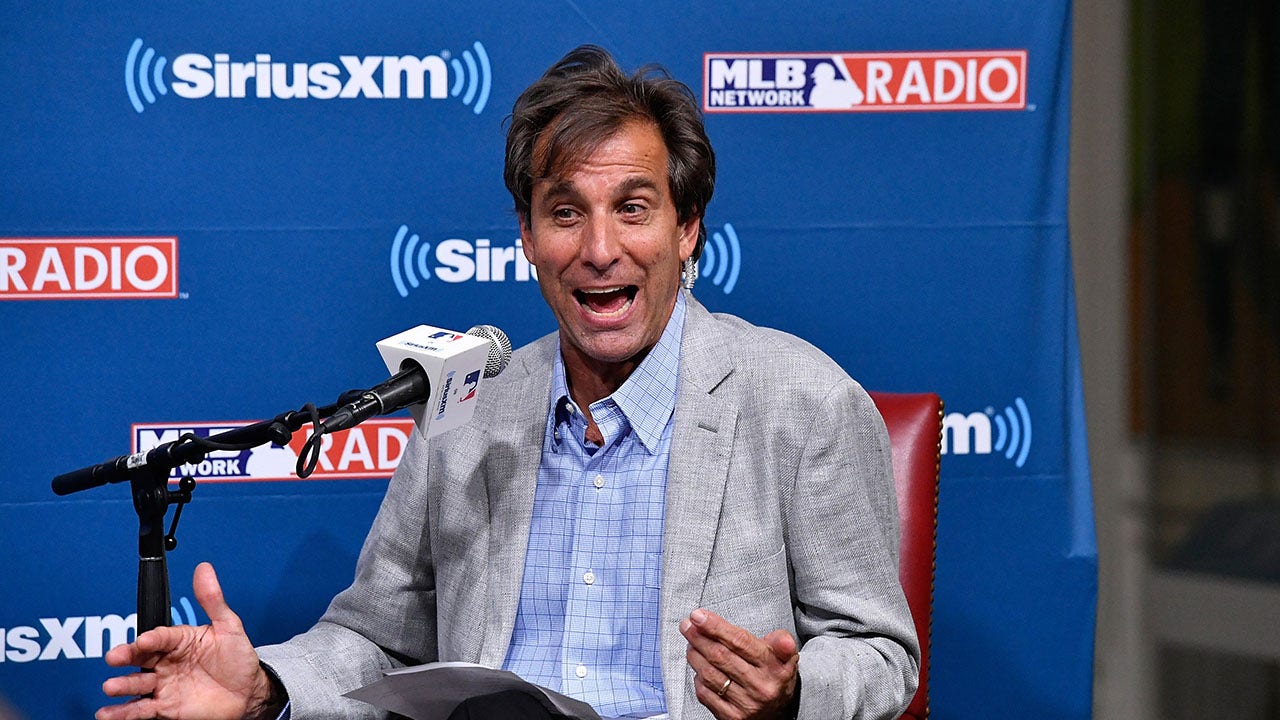 Stetson Bennett joined the elite on Monday night as the Georgia Bulldogs won the national championship for the second straight season.

But veteran radio host Chris «Mad Dog» Russo doesn’t like the idea of ​​Bennett winning championships because he thinks the quarterback is too old to play at the college level.

Bennett turned 25 in October. He is older than Brock Purdy, Trevor Lawrence, Jalen Hurts and Justin Herbert, who start in the NFL playoffs this weekend.

Russo mentioned that he believed last season’s national championship game should have been Bennett’s last game in Georgia.

«I have no small problem. I have a big problem with Stetson Bennett, 25, playing college football,» Russo said on SiriusXM radio. «I can watch it for a year. Last year he won. Burrow was 23 and 24 when he won. But at 25, playing quarterback for Georgia, he should have left after last year.»

GEORGIA’S LADD MCCONKEY PRAISE STETSON BENNETT AFTER ANOTHER NATIONAL TITLE: ‘HE APPEARS IN THE BIG TIMES’

Russo also hinted that Bennett’s age put the TCU Horned Frogs and the other teams Georgia has faced this season at a disadvantage.

«I didn’t know he was that old,» Russo continued. «I understand we have 50 year old punters from Australia punting. But I have a problem with a 25 year old playing against 19 year olds. I had a problem with [Chris] Weinke did it for Florida State when they won the Heisman [when he was 28]. I didn’t vote for him for that reason.»

Russo took a moment to acknowledge that the long road Bennett took to become Georgia’s starting quarterback was a great story.

«And I understand that the Bennett story is a great story,» «Mad Dog» continued. «We all know about the walk-on, and [being] he said to go away. I understand that. But he’s older than 10 NFL quarterbacks! He is older than Justin Herbert, Jalen Hurts. He is the same age as Lamar Jackson. And it’s not that he didn’t win last year. He won last year.»

But Russo wondered at what age college players should no longer be eligible to play.

«If you are 40 years old can you play?» Russian asked. «What’s the deadline? When do we sit there and look at a college athlete and say ‘you know what? This is ridiculous! Is he that old playing against a bunch of 19 or 20 year olds? This is absurd .’ When does it start to be a joke? What’s the age? Thirty? There has to be an age when this is enough. Thirty-one? When do we start to think that a guy with an 11 year experience has a physical and mental advantage over its competitors?

GEORGIA PLAYERS EAT ON THE SIDELINE DURING TCU ROAD

He also characterized Bennett as a man who played among children.

«I have a problem with a kid. He’s not a kid. With a 25-year-old MAN who plays college football quarterback,» Russo said.

Other than his age, Bennett largely doesn’t have a physical advantage on the football field. The 25-year-old is 5 feet 11 inches tall and weighs 190 pounds.

Many of his physical attributes may not carry over to the NFL, but Bennett’s head coach Kirby Smart said the quarterback should get a chance to play at the next level.

«People have slept with Stetson Bennett for too long. He deserves the chance to play at the next level,» Smart told reporters after the national championship game.

Smart also told reporters that he saw his son crying when he realized Bennett would no longer be the Bulldogs’ quarterback.

Bennett may leave Athens, Georgia, but the Bulldogs are already the favorites to win the championship again next season.