LeBron James rejects claiming his patience is ‘wasting,’ not frustrated with the Lakers 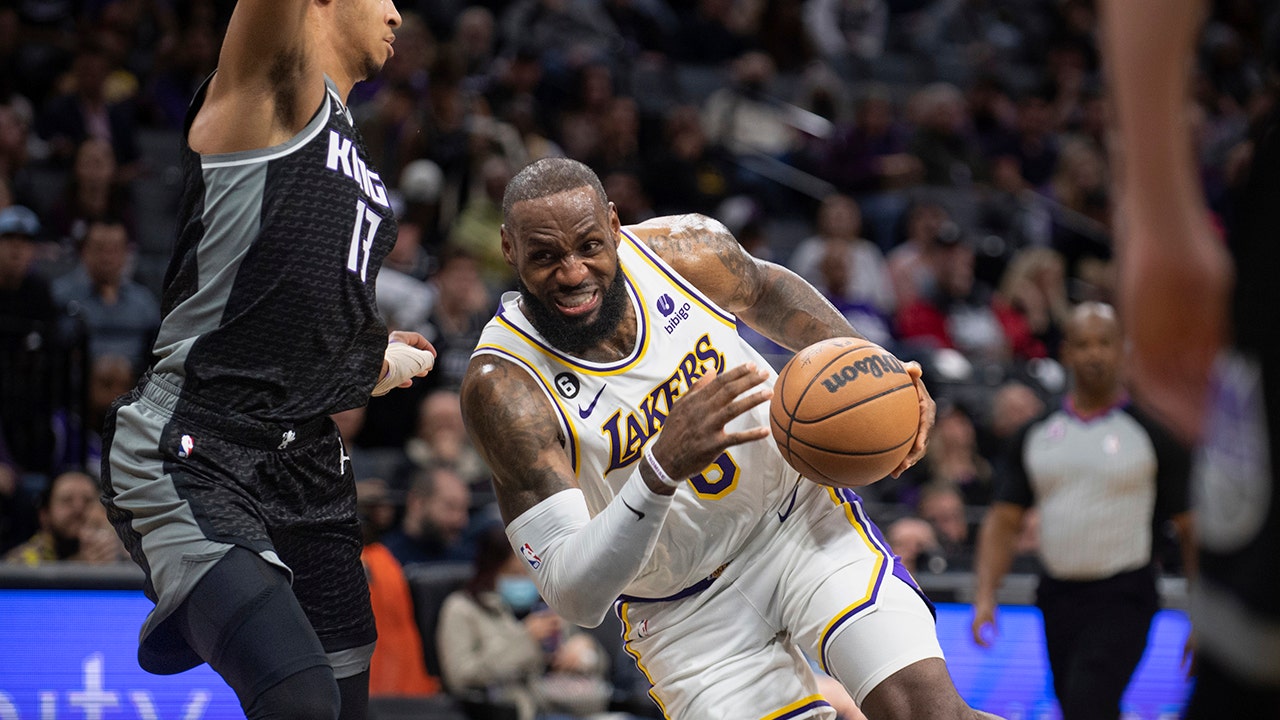 Los Angeles Lakers star LeBron James made it clear that his ultimate focus was on his teammates and not building the team’s roster to advance to the postseason.

James’ tweet came after a report from The Athletic which described the superstar player’s patience as «was waning».

«Hey Sam, actually my patience isn’t waning,» he tweeted. «You make it sound like I’m frustrated when I’m really not. I’ve told you over and over again, my job is the guys in the locker room, my job is not the roster. That’s the reality of that conversation.» . And I said what I said with the utmost (sic) respect and calm because that’s the frame of mind I’m in! Welcome! 5 game win streak.»

The report pondered what the Lakers’ moves will be before the February 9 trade deadline. The team has reportedly been reluctant to trade first-round picks in 2027 and 2029.

«You all know what should be going on,» James told the outlet. «I don’t need to talk.»

James made it clear in the interview that he was focused on his teammates and that it wasn’t his job to tell the front office to make moves to get him help.