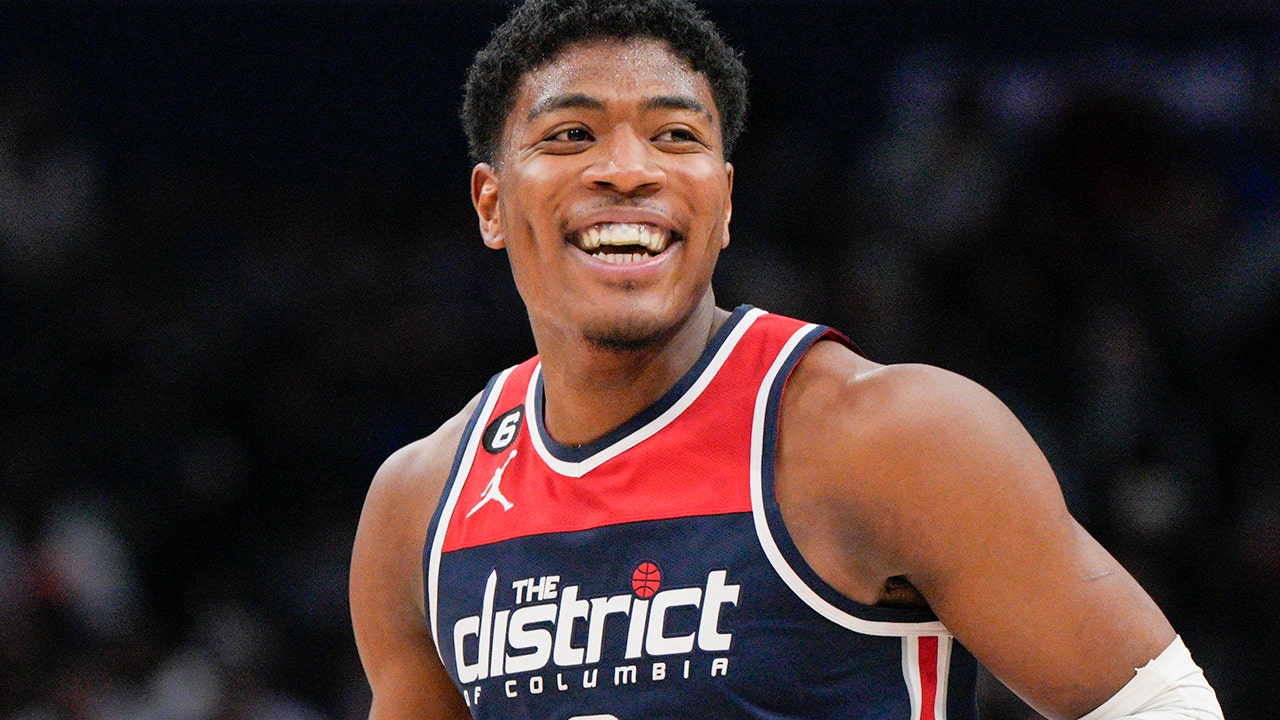 The Los Angeles Lakers signed a blockbuster trade with the Washington Wizards on Monday.

The Lakers have agreed to acquire former first-round pick Rui Hachimura from the Wizards in exchange for Kendrick Nunn and three second-round picks, the organizations announced.

ESPN first reported that the deal between the two teams was being finalized.

«We are excited to welcome Rui and his family to the Los Angeles Lakers,» Lakers general manager Rob Pelinka said in a statement. «Adding size and depth to the forward position has been a goal, and the ability to achieve that by acquiring a player with Rui’s two-way skills and advantage was an opportunity that doesn’t come along often. We want to thank Kendrick Nunn and his family on his time as a Laker, and we wish him the best in the future.»

Hachimura and the Wizards failed to agree on a rookie extension before the season began, sparking speculation that he would be in their future plans. Sources told ESPN that the Lakers acquired Hachimura with the intention of signing him to an extension.

The Wizards selected Hachimura with Gonzaga’s No. 9 overall pick. He was a First Team All-Rookie selection for the 2019-20 season.

He is in the middle of his fourth season with Washington. He is averaging 13 points, 4.3 rebounds and 1.2 assists in 30 games this season.

The Lakers are rumored to be interested in making a splash before the trade deadline. Los Angeles is 22-25 overall this season.