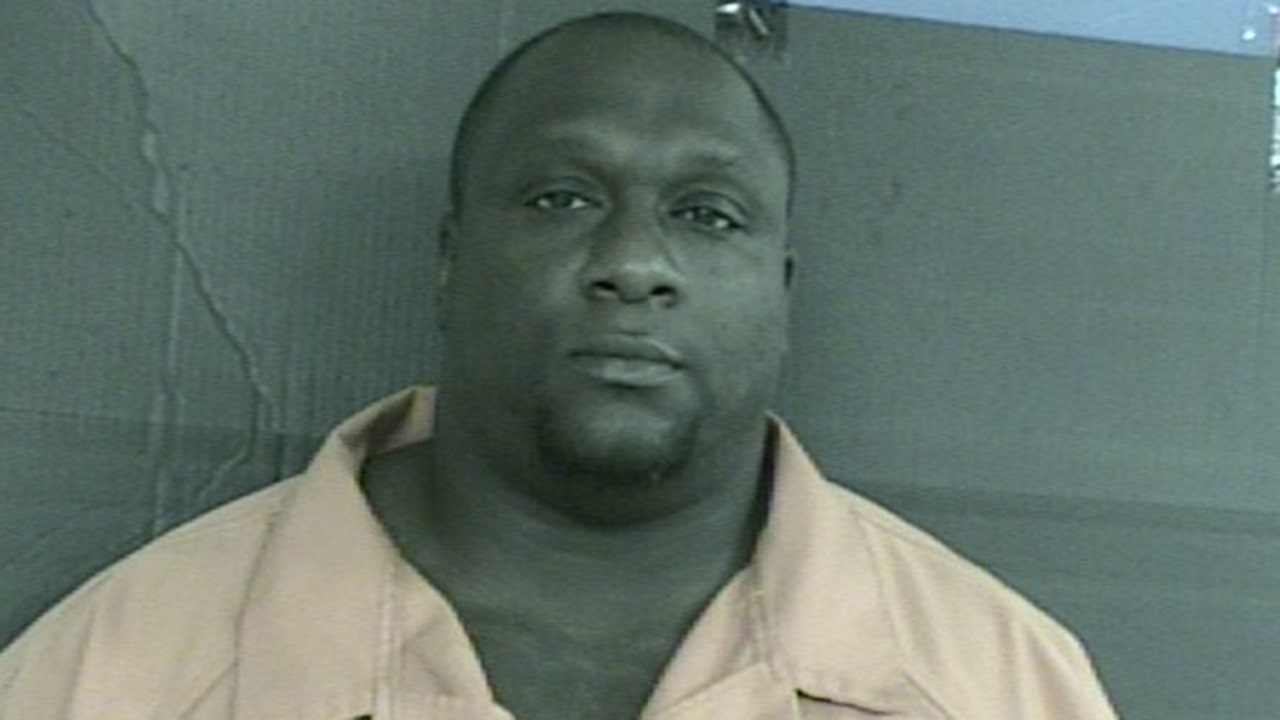 Jerrell Powe, a former NFL defensive lineman who played for the Kansas City Chiefs and Houston Texans, was arrested in Mississippi Thursday on a kidnapping charge.

The Ridgeland Police Department arrested Powe and the 35-year-old man was currently listed at the Madison County Detention Center.

The Ridgeland Police Department said in a news release obtained by Fox News Digital on Monday that officers responded to a Chase Bank around 1:40 p.m. local time in reference to a report of someone being held against their will. Responding officers contacted the victim upon his arrival and told authorities that he was kidnapped in Laurel and was forced to withdraw money.

Police said the victim identified the suspects as Powe and Gavin Bates. Both men were arrested at the scene and charged with one count of kidnapping.

Authorities are still investigating the incident.

Jerrell Powe #57 of the Ole Miss Rebels celebrates a sack against the Mississippi State Bulldogs during the game at Vaught-Hemingway Stadium on November 28, 2008 in Oxford, Mississippi.
(Matthew Sharpe/Getty Images)

Powe played college football at Ole Miss from 2008 to 2010. He was on the Rebels teams that won the Cotton Bowl in 2008 and 2009. He finished sixth in the SEC in tackles for loss in 2009. He finished his college career with 69 total tackles , seven sacks and one interception in 37 games.

The Chiefs selected Powe in the sixth round of the 2011 NFL Draft.

Jerrell Powe #95 of the Kansas City Chiefs rests on the sideline during a preseason game against the Green Bay Packers at Lambeau Field on August 30, 2012 in Green Bay, Wisconsin.
(Jonathan Daniel/Getty Images)

He played three seasons for the Chiefs, racking up eight tackles and one sack in that span. He signed with the Texans in 2014 and played 16 games for them, recording 10 tackles but no sacks.

He signed with Washington after the 2014 season, but was released before the start of the 2015 season.