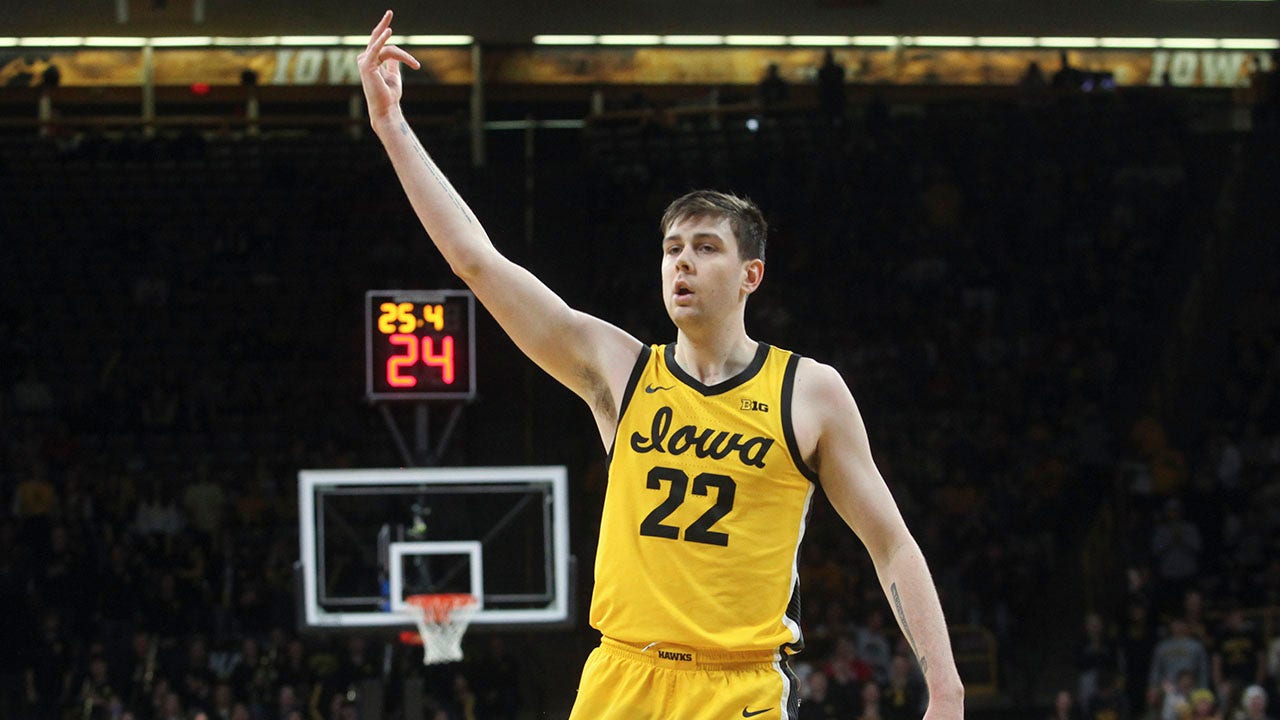 Patrick McCaffery, a junior in iowa basketball teamannounced Tuesday that he will be taking an indefinite leave of absence from the team as he battles anxiety.

McCaffery, the son of head coach Fran McCafferydetailed his struggle with anxiety in a post shared by Iowa basketball.

«I’ve been battling anxiety for a while, and it’s recently peaked, inhibiting my preparation and performance on the court,» McCaffery said. «It’s not fair to me or my teammates to be on the court when I’m not myself.»

McCaffery has started all 14 games for Iowa during the 2022 college basketball seasonaveraging 12.8 points, 4.8 rebounds, and 1.8 assists per game.

Iowa forward Patrick McCaffery, #22, drives to the basket around Michigan State Spartans guard Jaden Akins, #3, in the second half during a college basketball game between the Michigan State Spartans and the Iowa Hawkeyes on February 22, 2022 in Carver. -Hawkeye Arena, Iowa City, Iowa.
(Keith Gillett/Icon Sportswire via Getty Images)

«Anxiety has affected my sleep, appetite and stamina, resulting in not having the energy level to compete to the best of my ability,» McCaffery continued in the statement. «My struggle with anxiety affects every aspect of my well-being and makes it incredibly difficult to function normally. This is what I’m struggling with right now.

He added that the leave of absence had nothing to do with his past battle with cancer.

Iowa Hawkeyes forward Patrick McCaffery, #22, celebrates a basket during the first half against the Wisconsin Badgers at Carver-Hawkeye Arena on December 11, 2022 in Iowa City, Iowa.
(Matthew Holst/Getty Images)

McCaffery was treated for thyroid cancer at age 13, according to the Associated Press. He underwent two surgeries and was declared cancer free.

«All of us admire your courage and willingness to be open about this fight and hope that others know they are not alone,» said Fran McCaffery. «We will be with him every step of the way.»

The Hawkeyes are 8-6 on the season and are currently in the midst of a three-game losing streak.