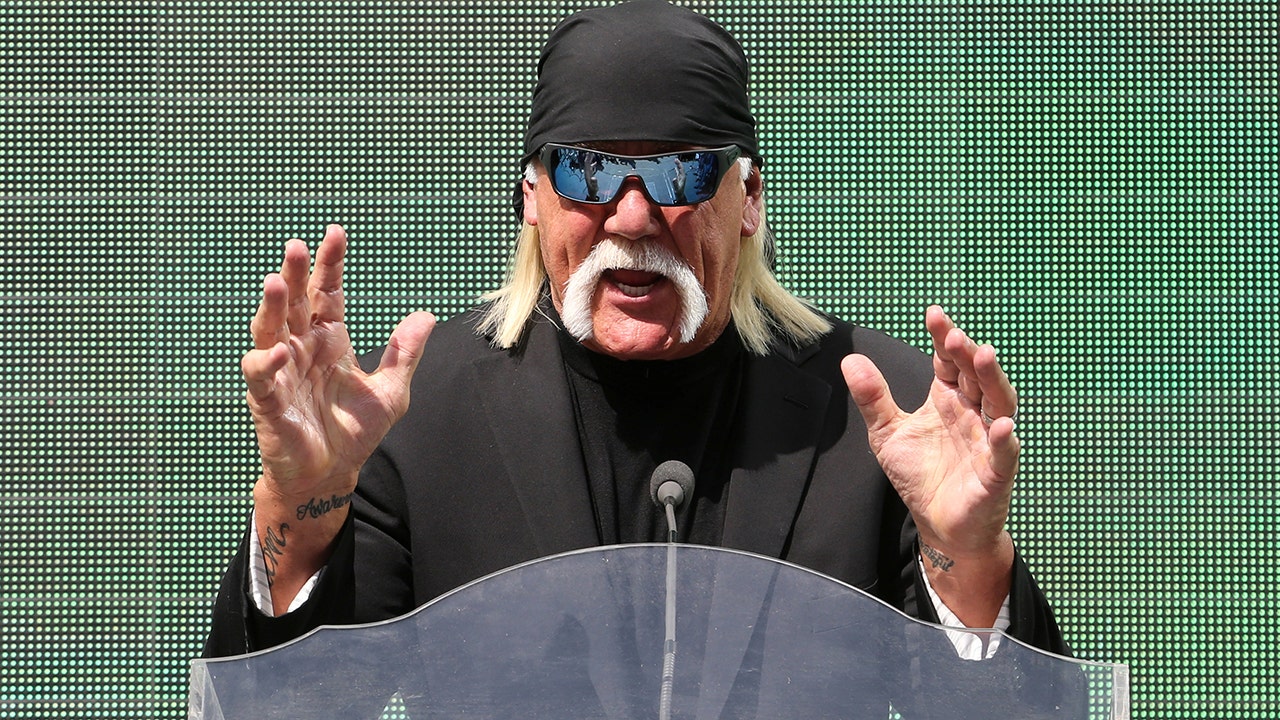 Hulk Hogan appeared on the «Monday Night Raw» special and tweeted something very nice about his colleagues on Wednesday once it all started to sink in.

Hogan appeared with «Mouth of the South» Jimmy Hart to open the 30th anniversary show. Other WWE legends also appeared at points throughout the show. The legendary professional wrestler tweeted a photo with Hart, Ted DiBiase, Diamond Dallas Page, Alundra Blayze and IRS.

«Motley crew been together for over 30 years bro,» Hogan tweeted.

But it was the tweet he sent afterwards that went viral.

Several pro wrestling fans saw the tweet and captured it before it was eventually deleted.

Hulk Hogan during a press conference in 2019.
(REUTERS/Ahmed Yosri)

Hogan, whose real name is Terry Bollea, made his name famous in the professional wrestling industry. He last appeared at a WWE event this past April at WrestleMania 37 on Nights 1 and 2.

Hulk Hogan gestures to the audience during his Hulkamania tour at the Burswood Dome on November 24, 2009 in Perth, Australia.
(Paul Kane/Getty Images)

Hogan was a fixture on Raw for several years, during his time with World Championship Wrestling as WWE competition until his return to the company.