Giants’ Kayvon Thibodeaux dismisses Jeff Saturday’s criticism of the celebration: ‘I don’t know who it is’ 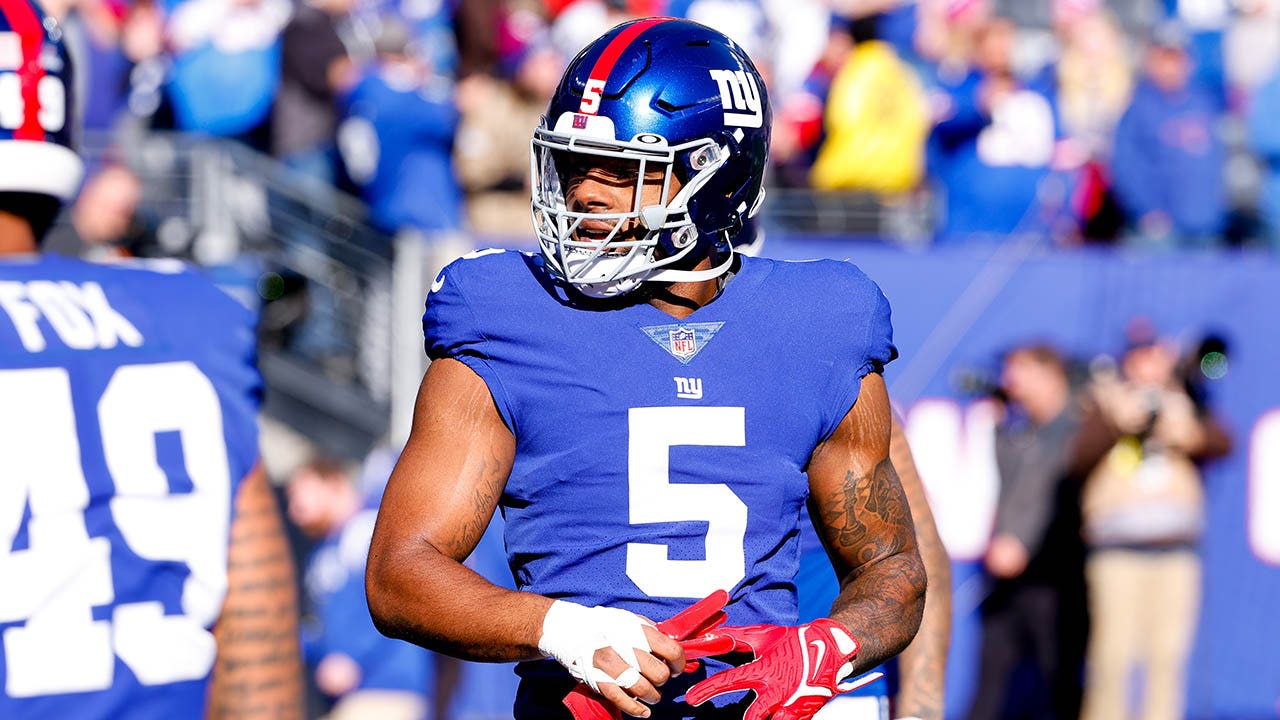 After Kayvon Thibodeaux was sacked Sunday, the rookie celebrated by making snow angels on the grass at MetLife Stadium.

The celebration, however, came right next to an injured Nick Foles, who was taken to the locker room and did not return to the game. On his own touchline, Thibodeaux also made a gesture that he put Foles to sleep.

But for Thibodeaux, Saturday’s comments don’t matter. Thibodeaux said he doesn’t know who Saturday is.

«I don’t know who it is. Anyone commenting on it, unless I know who they are, it doesn’t really affect me,» Thibodeaux told reporters on Wednesday.

Thibodeaux said he shouldn’t be criticized for his celebration by those «not really into the sport.»

«Who is the guardian of when to do something?» Thibodeaux said. «So once we figure out who the gatekeeper is, we can write the rules and we can set the narratives and things like that. But until you guys are actually in the sport and you do it and you’re in that moment, you can’t create a narrative.»

Told Saturday that one of the greatest centers of all time was upset with the celebration, Thibodeaux said he hadn’t heard of the former Colts player.

The fifth overall pick in the 2022 NFL Draft said that he’s not trying to hurt anyone nor did he know Foles was hurt, but the Giants «brought [him] here to be a savage».

«When you play a game and you have a lot of emotion, a lot of adrenaline, you see [Jaylon Smith]. [Smith] he comes in to make a shot, and he stops because the game and the penalties and the flags and all that. So what am I supposed to do now? Every time I take out a quarterback, I stop, look and help him up?

«You don’t play the game so nobody gets hurt, but I play defense. I was brought here to be a savage and take control of the game and impact the game. We preach that impacting the game affects the quarterback. That’s what what I’m here to do.»

Thibodeaux and the Giants clinched a playoff spot with their 38-10 win over Indianapolis on Sunday.