Georgia’s Kirby Smart on death of 2 football team members: ‘We are all heartbroken and devastated’ 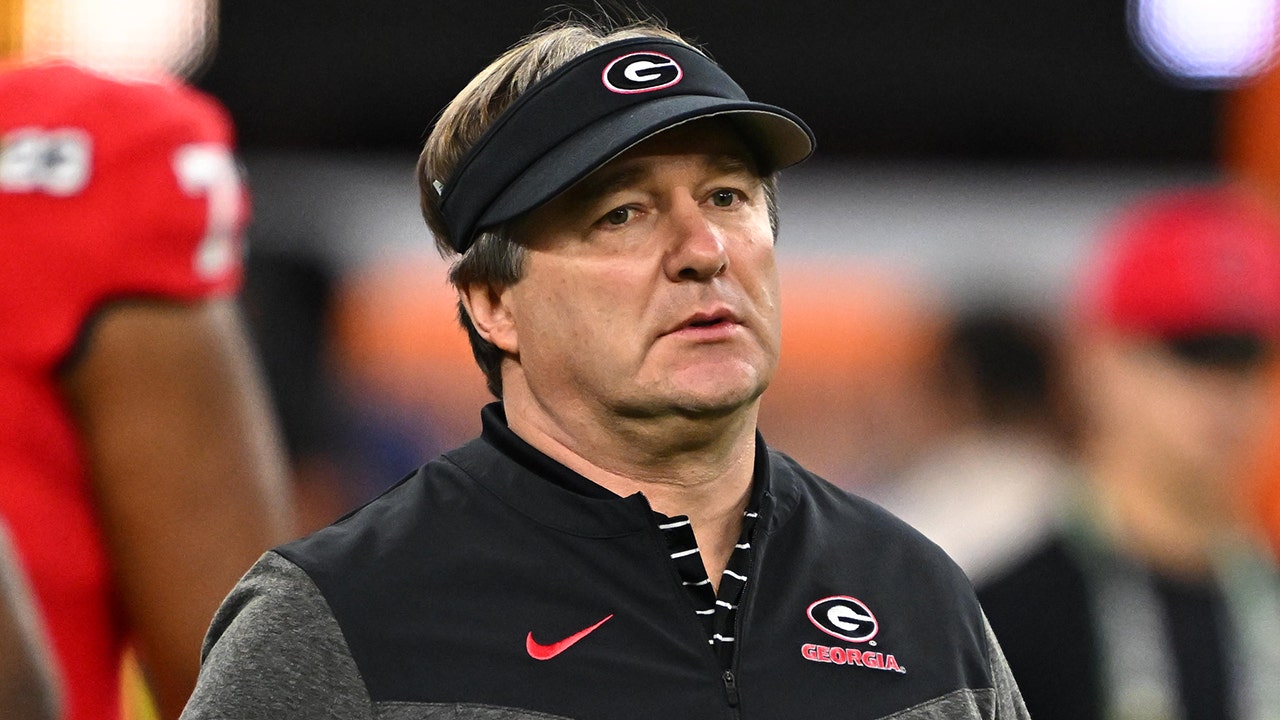 Devin Willock, 20, and Chandler LeCroy, 24, died in a car crash in Athens, Georgia, early Sunday morning, the UGA Athletic Association said. Two other team members were also injured and are in stable condition.

«We are all heartbroken and devastated by the loss of Devin Willock and Chandler LeCroy,» Smart said in a statement. «Devin was an outstanding young man in every way and was always smiling. He was a great teammate and a joy to coach. Chandler was a valued member of our soccer staff and brought an incredible attitude and energy every day. We grieved with their families on this tragic loss and I will support them in every way possible.»

Georgia celebrated its most recent national championship on Saturday.