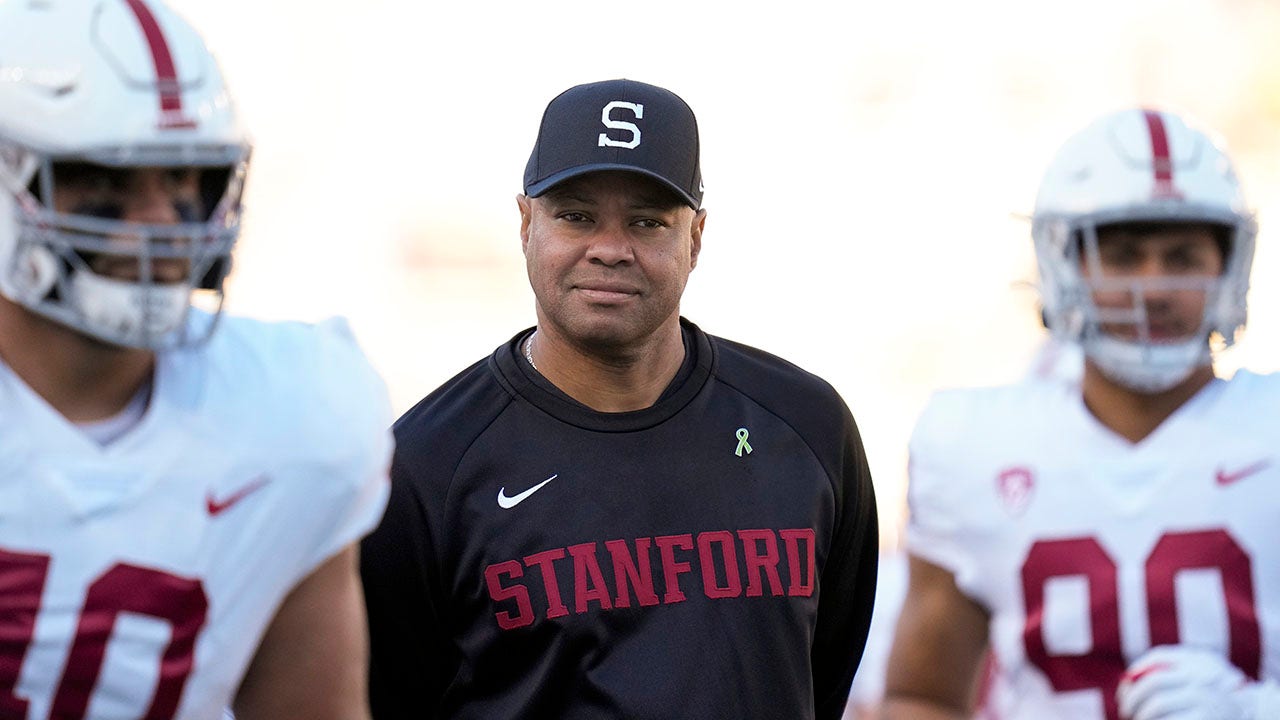 Less than two months after suddenly resigning from Stanford, David Shaw is back looking for a job, and in this case, a promotion.

Denver fired Nathaniel Hackett after just 15 games, where he was clearly outclassed. His struggles, combined with surprisingly brutal play from nine-time Pro Bowler Russell Wilson, led him to a 5-12 record.

Shaw coached Stanford from 2011 until its loss to BYU last season. He replaced Jim Harbaugh, who went to the San Francisco 49ers before returning to his alma mater, Michigan.

«A week ago, 10 days ago, I was excited to be the person to take us there, and in the last few days I realized it was time,» Shaw said at the time. «It was time for me to step aside, time for the next group to come in, and hopefully whoever they hire wins more games than me. That would be awesome…

«There are a lot of people who think this program is down. That’s what our record says. But I look at the components. I look at the people here, the support I hear from our athletic director, from our university president, the people behind offstage. We’re not that far away.»

Stanford head coach David Shaw near the sideline during the second half of an NCAA college football game against BYU in Stanford, California on Saturday, November 26, 2022.
(AP Photo/Godofredo A. Vásquez)

He went 96-54 as head coach and is the winningest football coach in school history.

He had said that he had no plans to look for other coaching jobs. Denver has also been given permission to interview Sean Payton of the New Orleans Saints and is reportedly the «top choice» of him. However, they would likely have to make a large capital shift to acquire your services.

Shaw was an assistant coach for the Eagles, Raiders, and Ravens from 1997 to 2005. His head coaching performance with Stanford was his first at the college or professional level.

Stanford head coach David Shaw looks on during the first half of an NCAA college football game against California in Berkeley, California on Saturday, November 19, 2022.
(AP Photo/Godofredo A. Vásquez)

He was a four-time Pac-12 Coach of the Year.

Along with the disappointing season for the Broncos, they also don’t have their own first-round pick, having sent it to the Seattle Seahawks to get Wilson.