Eagles’ Nick Sirianni hypes Jalen Hurts after win over Giants: ‘It’s like having Michael Jordan around’ 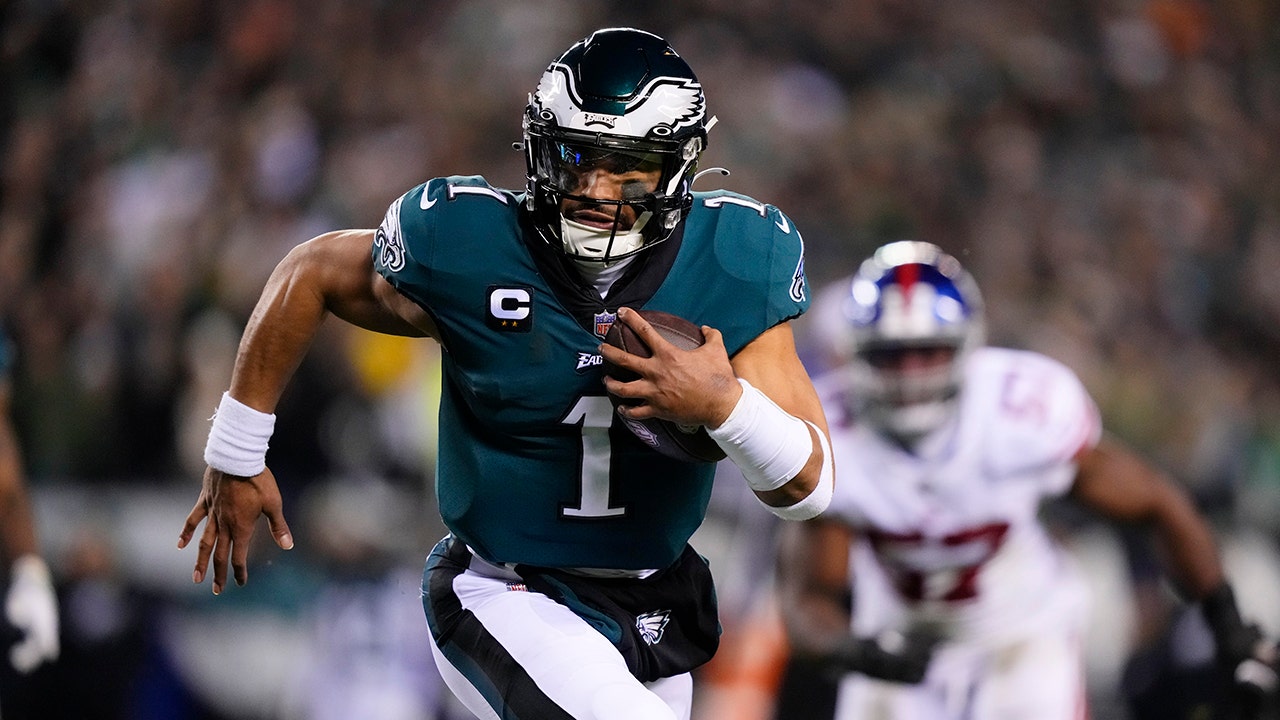 Hurts completed 16 of 24 passes for 154 yards and two touchdown passes. He ran for one more while counting 34 rushing yards. Two of the Eagles’ scoring drives went for 14 or more plays. In the fourth quarter, he engineered a 15-play, 70-yard drive that lasted nearly 8 minutes and ended with three points.

The third-year quarterback entered the game dealing with a right shoulder injury, but it didn’t seem to hinder him too much. The long drives helped put the game out of reach for the Giants.

«I hope that’s the most respect I can offer him comparing his ability to be on the pitch to a Michael Jordan guy. This guy leads. He brings this calm to the whole team. He plays great football. He’s as tough as he looks. Yeah I mean, for me, no one has played better football than him this year.»

Philadelphia is back in the NFC Championship for the first time since the 2017 season. The team defeated the Minnesota Vikings that year, and then defeated Tom Brady and the New England Patriots in the Super Bowl.

The Eagles will face the winner between the San Francisco 49ers and the Dallas Cowboys.