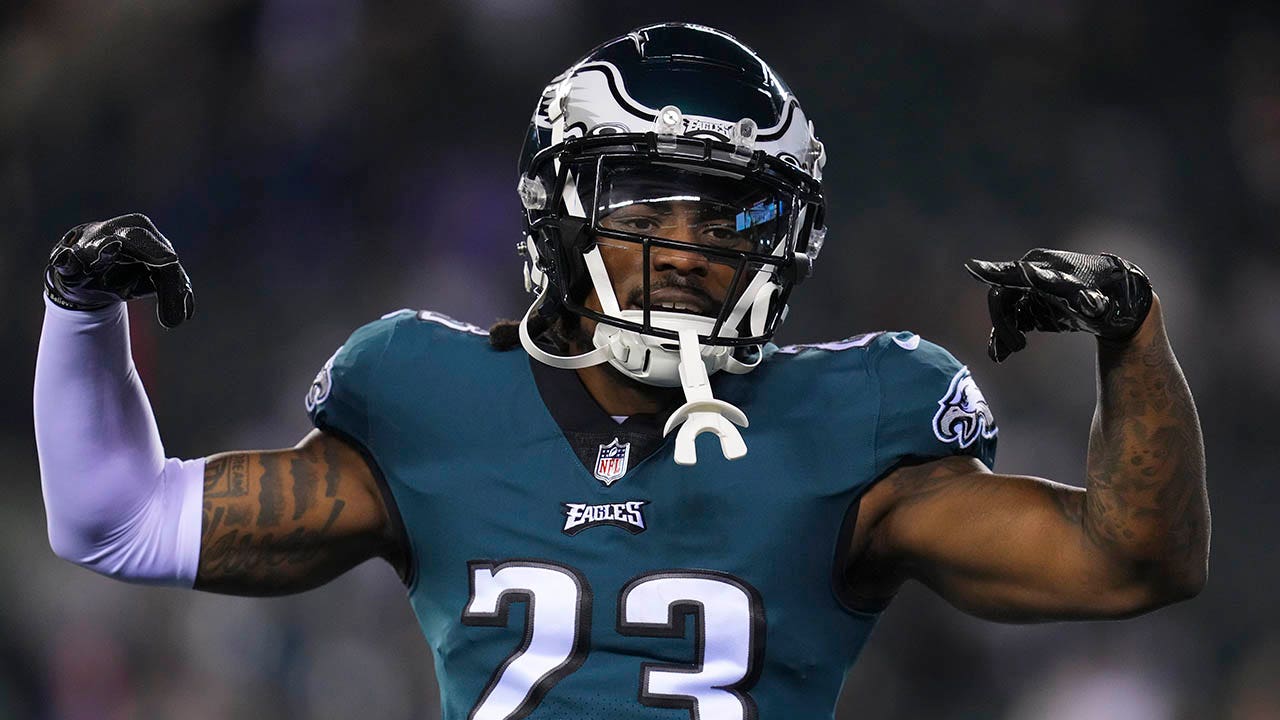 Philadelphia, or the «City of Brotherly Love» as some call it, doesn’t exactly live up to its name for one nfl player

Eagles safety CJ Gardner-Johnson who was traded by the New Orleans Saints in August, took to social media Monday to share that his car had been stolen.

What really caught the third-year safety’s attention was that the theft apparently occurred after the Eagles’ 38-7 win over the New York Giants in the divisional round on Saturday.

DeVonta Smith, number 6 of the Philadelphia Eagles, celebrates his touchdown with teammate AJ Brown, number 11, during the first quarter against the New York Giants in an NFC divisional playoff game at Lincoln Financial Field on January 21. January 2023 in Philadelphia.
(Tim Nwachukwu/Getty Images)

«Wow. Wow, is that how they’re going to Philly?»

While Gardner-Johnson claims to have on-camera footage of the robbery, her focus will no doubt be on Sunday’s NFC Championship game against the red-hot San Francisco 49ers.

Head coach Nick Sirianni praised Gardner-Johnson and the rest of the Eagles secondary during a news conference Monday, adding that he thought they played «an outstanding game» against the Giants.

New York Giants running back Saquon Barkley, #26, runs with the ball as Philadelphia Eagles safety CJ Gardner-Johnson, #23, tries to stop him during the second half of a football game of the NFL divisional round, on Saturday, January 21, 2019. 2023, in Philadelphia.
(AP Photo/Matt Slocum)

«I could go on and on about how good this group has been, and I think it’s iron on iron,» said Sirianni, who also complemented his coaching staff.

The Eagles will face the San Francisco 49ers, who are riding a 12-game winning streak, on Sunday at 3:00 pm ET.