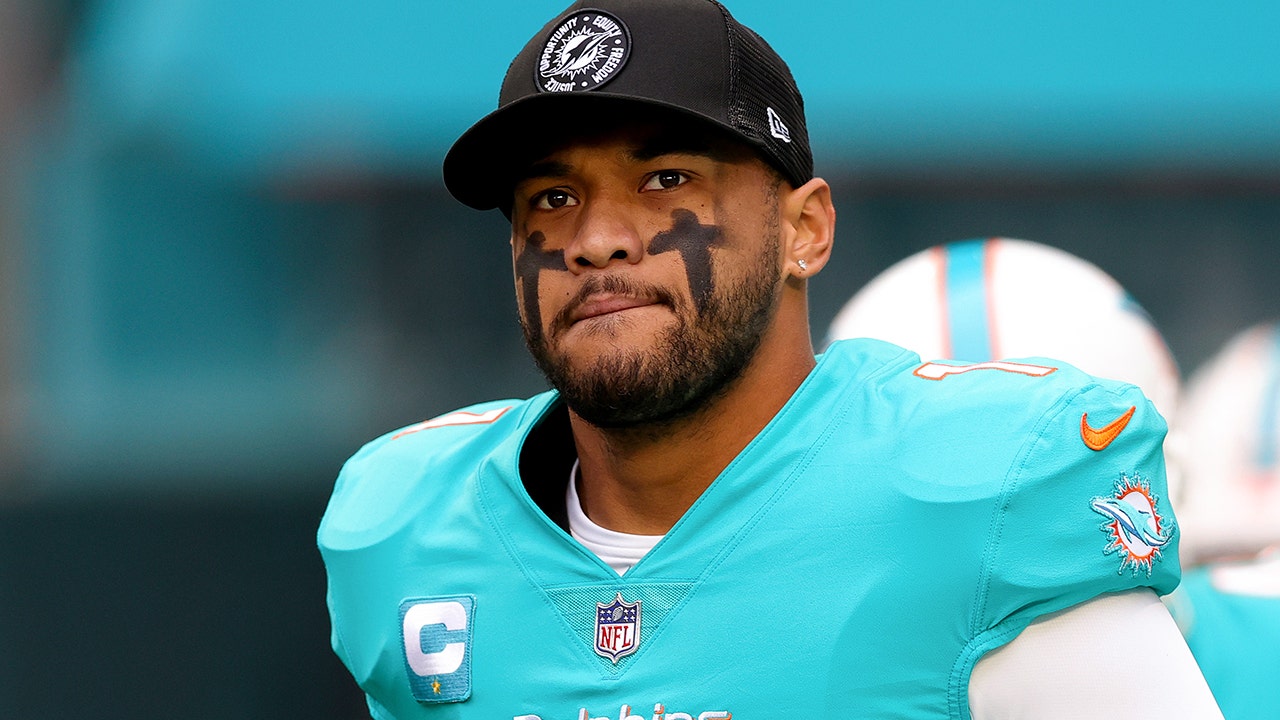 Grier said the idea that players previously diagnosed with a concussion are likely to suffer more is unfounded.

«From what our doctors and consultants we’ve talked to through the NFLPA, that’s not a true statement,» Grier said.

Grier added that the Dolphins will continue to rely on medical experts when it comes to Tagovailoa’s health.

«So for us, I don’t think it’s more prone than anyone else. For us, we’re just letting doctors, medical staff and people in that field know more. From everything we’ve been told, that’s not a concern. «.

TUA TAGOVAILOA’S COACH SPEAKS ABOUT THE FUTURE OF THE QUARTERBACK AFTER CONCUSSION SCARE: ‘YOU ARE NOT GOING ANYWHERE’

Grier’s words suggest the organization believes Tagovailoa can advance his career. Earlier this week, Grier put an end to speculation about the team’s plans for the quarterback position for the 2023 season.

«I would say with Tua, he’s our starting quarterback,» Grier said. «I don’t know how we could say it more clearly.»

When it comes to Tagovailoa’s fifth-year option and his possible extension, Grier previously said that «everything is on the table» for the organization. Miami has to make a decision on the option by March 1.

Head injuries have kept Tagovailoa out of five total games this season, including Miami’s 34-31 loss to the Buffalo Bills in the wild-card round of the playoffs.

Tagovailoa’s first documented concussion of the season occurred in Week 4 against the Cincinnati Bengals during a Thursday night game. His head hit the ground hard as a defender tackled him, the impact causing his hands to seize up.

Four days earlier, in a Week 3 game against the Bills, Tagovailoa appeared to show signs of a head injury late in the first half. He was taken out of the game after he staggered when he tried to get to his feet after one inning.

Tagovailoa was not diagnosed with a concussion, but the NFL and NFLPA later determined that the league’s concussion protocol needed to be modified.

Tagovailoa sat out the next two games against the New York Jets and Minnesota Vikings and was replaced by Skylar Thompson and veteran quarterback Teddy Bridgewater.

He returned in week 7 against the Pittsburgh Steelers and helped the Dolphins to an 8-3 start to the season.