Democracy for America on track to close 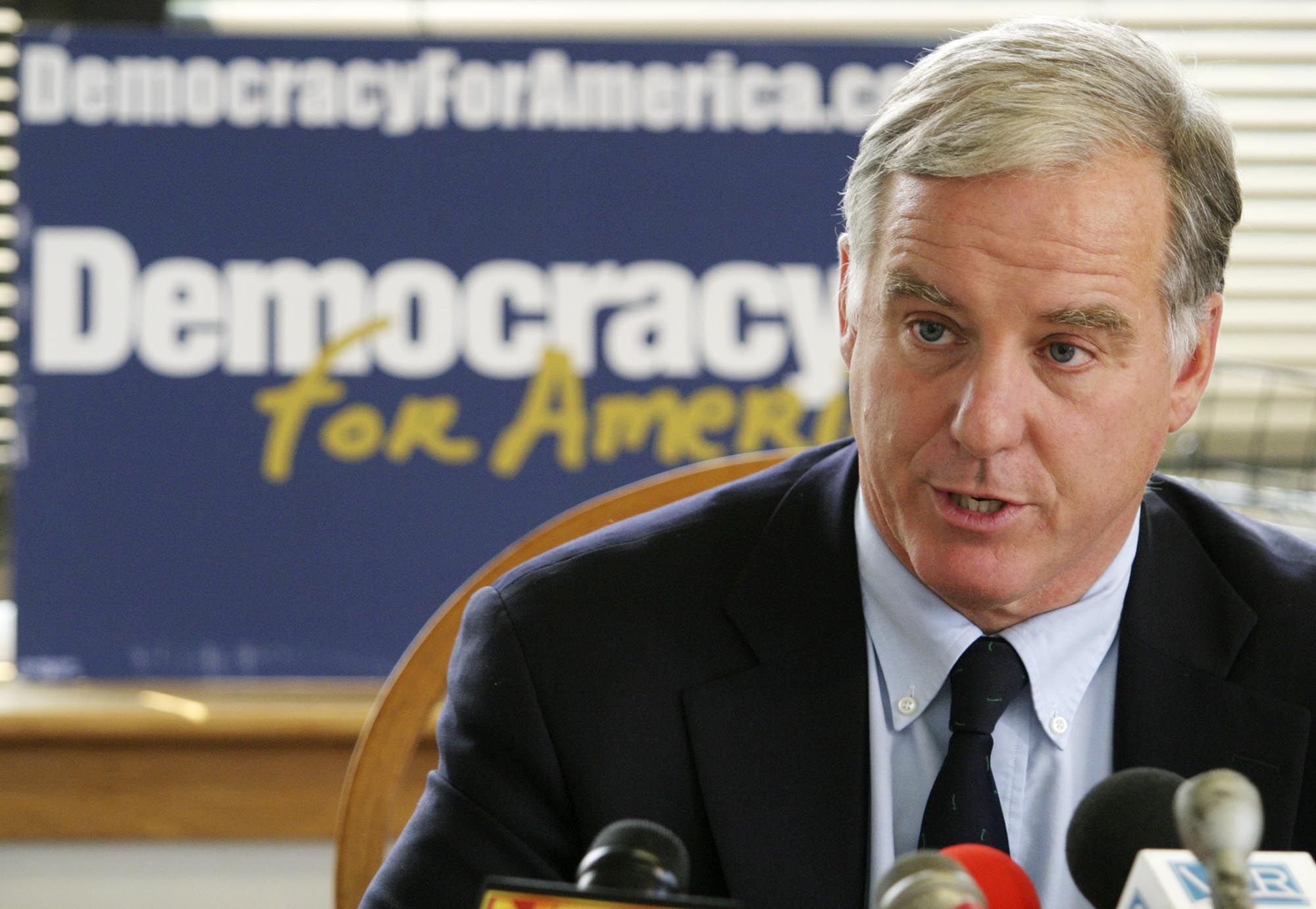 “DFA dropped everything on the field to stop the red wave and win critical top-to-bottom ballot elections across the country,” he said. “As we head into the next cycle in this difficult fundraising environment, we have decided to close the PAC. We are excited that the DFA Advocacy Fund will continue its work for the foreseeable future focused on electoral reforms such as ranked-choice voting and the national popular vote.”

Yvette Simpson, the most recent executive director of Democracy for America, announced on Twitter last week that she was quitting. She did not detail the reason for her departure, but instead promoted the group’s work in the last elections.

“In 2020, we were able to help our movement and our nation fire Donald Trump,” he wrote, “and this past cycle, we stopped a red wave and protected democracy, dealing a heavy blow to election deniers across the country. ”.

She said it was «time to turn the page» in her career.

The organization began in its current form after Dean’s failed 2004 presidential campaign, and throughout its history has helped elect more than 1,000 progressive candidates and raised $70 million since it began, staff said. In recent years, he has focused on structural democracy reform, ranked-choice voting, student debt relief, and Medicare for All.

Democracy for America endorsed Sen. Bernie Sanders (I-Vt.) in the 2016 presidential primary. Before endorsing him, it helped organize an unsuccessful campaign to recruit Sen. Elizabeth Warren (D-Massachusetts) into the running.

Over the past two weeks, there has been talk within Democracy for America about finding a way to stay open, but so far it hasn’t borne fruit, the three people familiar with the plans said.