Dani Alves case: he did not want to eat and is sunk in the first days in prison – International Football – Sports 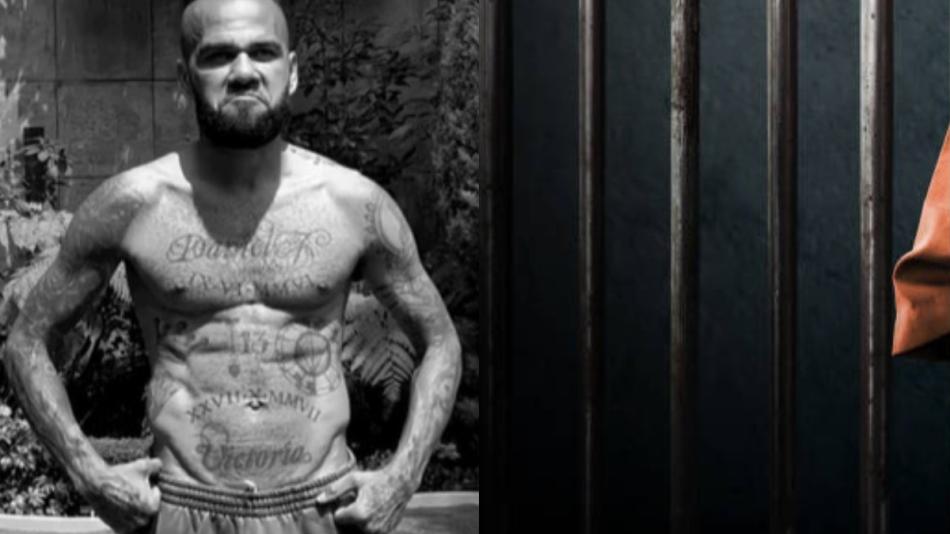 Daniel Alvesin pretrial detention since last Friday for a case of alleged sexual abuse, he spends his most bitter hours in the City of Justice, a detention center in Barcelona, ​​Spain.

The footballer, who was left without a team after he was arrested by the Spanish justice, has spent this weekend in jail while the press continues to hear various contradictions in his testimony for the alleged abuse perpetrated on the night of December 30, in the bathroom of a nightclub in Barcelona.

As revealed by the Catalan newspaper ‘El Periódico’, the player would have changed his version and would have admitted having had sexual relations with the complainant, whom he said he did not know 15 days ago. Likewise, said media outlet, the recordings of the night site would show that Alves was in the bathroom for at least 15 minutes with the victim, not just «seconds», as the defender had stated.

Now, with that barrage, the state of Alves in jail is known. And the newspaper ‘ABC’ is accurate: «sunk and no favorable treatment».

(The latest: Dani Alves changed his version and was left without a wife for alleged abuse, he says).

Alves, ‘sunken and without eating’

Dani Alves would have spent his first nights in seclusion «very touched emotionally, affected and not wanting to relate to anyone»according to ‘ABC’.

On his first day, he would have been visited by a doctor. Now it is expected that a psychologist will assess it.

Meanwhile, according to sources inside the detention center that ‘ABC’ announces, they offered him food and a bottle of water, but the player did not want to accept anything. Then he would have received a serving of fruit and a book for the night.

As the medium in question advances, Alves «will not receive any privileged treatment».

For now, the idea is that he be transferred to module five, one that would be the «least conflict» in the place, according to a prison source told ‘ABC’.

(Keep reading: Piqué: they reveal the story of alleged infidelity to Clara Chía, after Shakira).

⚖️ Why is Alves in prison and what is he accused of? The chronology of the case in just over a minute ⤵️ pic.twitter.com/2Uc4oEoZlZ

According to information from the Brazilian press, the player’s agents will remain in Barcelona this Monday, in the company of a lawyer who will support the work of the lawyer who has accompanied Alves in recent days in Spain, to file a ‘habeas corpus’ petition. Allow your freedom.