Cruz dives into Swalwell’s NFL playoff bet: «How about we bet on a Chinese dinner instead?» 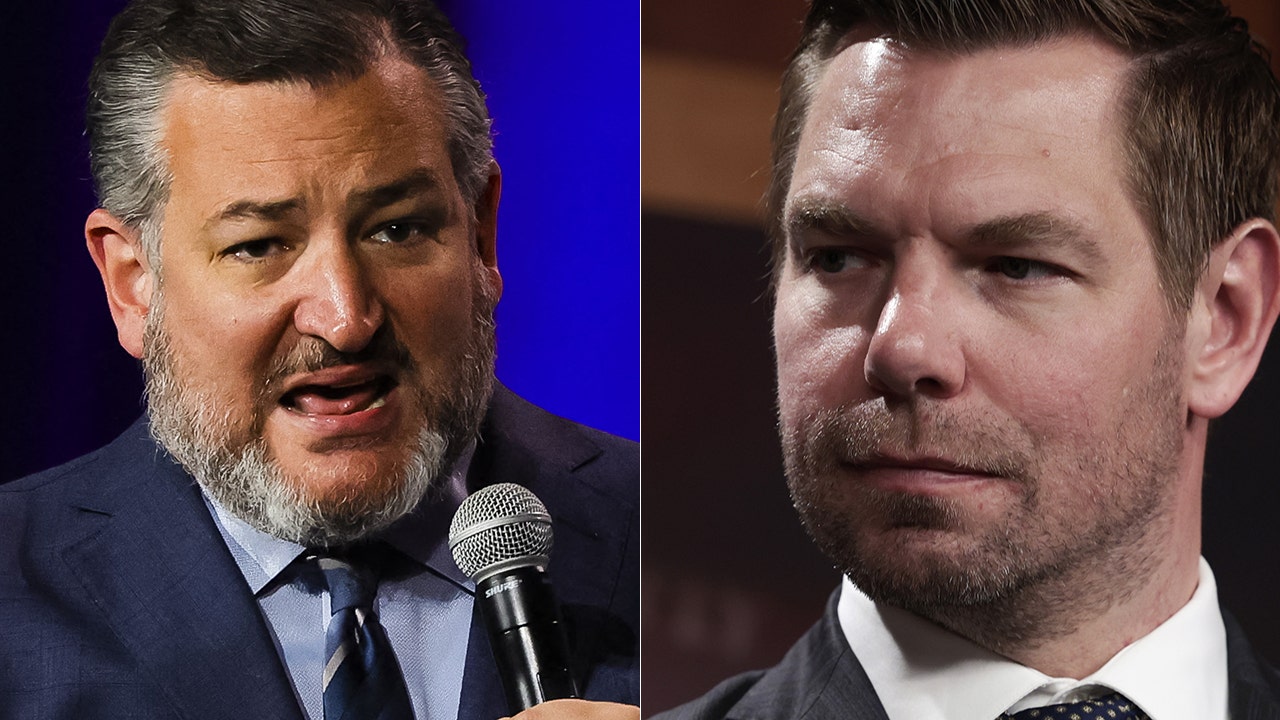 Sen. Ted Cruz, R-Texas, had an epic response to Rep. Eric Swalwell, D-Calif., on Tuesday after the House lawmaker offered the senator a bet on the Dallas Cowboys-San Francisco 49ers game.

Swalwell wrote in a tweet that he was going to propose an «open bet» on Cruz.

Cruz responded, «How about we gamble a Chinese dinner instead?»

The «Chinese dinner» zinger was a reference to a controversy Swalwell became embroiled in a few years ago with a Chinese national named Fang Fang or Christine Fang. Intelligence officials told Axios at the time that Fang used campaign fundraising, networking, rallies and romantic relationships with at least two Midwestern mayors to gain proximity to political power.

Fang was reportedly involved in fundraising for Swalwell’s 2014 re-election campaign, though he made no donations and there was no evidence of illegal contributions.

According to Axios, investigators were so alarmed by Fang’s behavior and activities that they alerted Swalwell in 2015 to their concerns and gave him «defensive information.» Swalwell later cut all ties with Fang and has not been charged with any wrongdoing, according to an official who spoke to the outlet.

«Representative Swalwell, long ago, provided information about this individual, whom he knew for over eight years and has not seen in nearly six years, to the FBI,» Swalwell’s office told Axios in a 2020 statement. «To protect information that could be classified, he will not be involved in your story.»

San Francisco 49ers quarterback Brock Purdy passes against the Seattle Seahawks during the second half of an NFL Wild Card game in Santa Clara, California on Saturday, January 14, 2023.
(AP Photo/Godofredo A. Vásquez)

The 49ers and Cowboys play Sunday in the NFC divisional round.