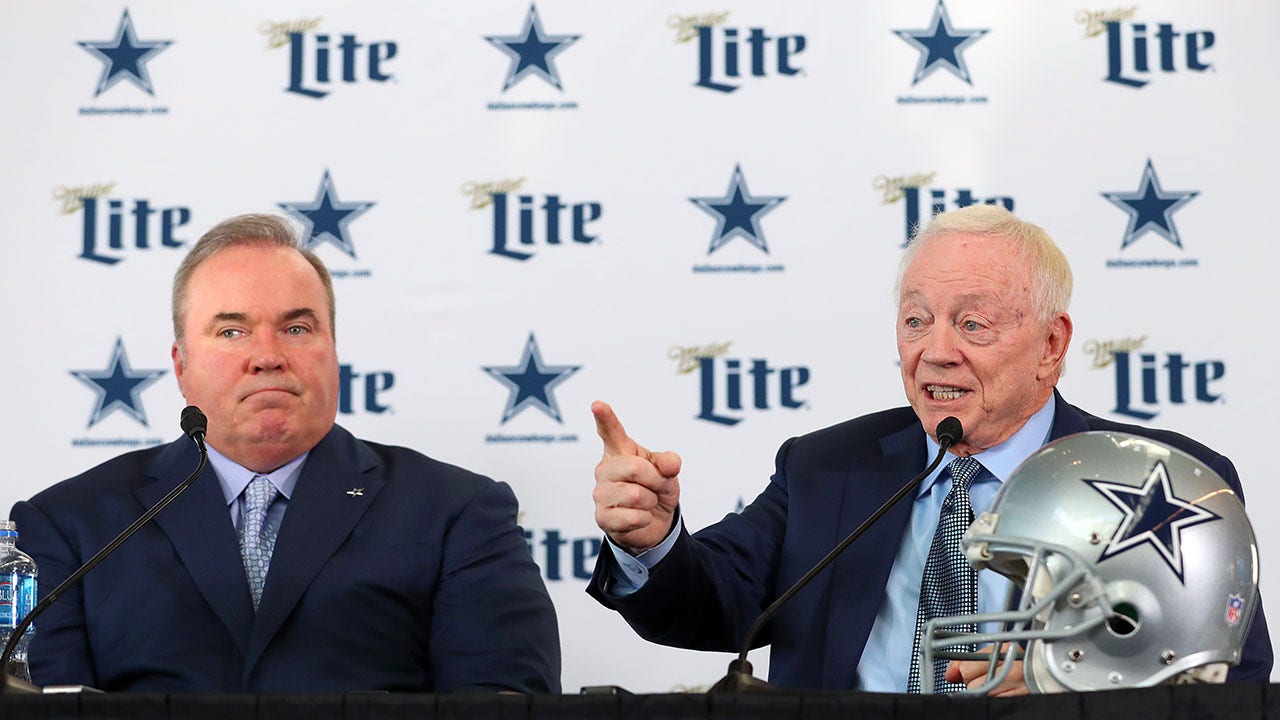 During his weekly radio appearance on 105.3 The fan in DallasJones endorsed the coach, saying McCarthy’s employment status would not be assessed solely based on the results of Monday’s wild-card round game against the Buccaneers.

«No. I don’t even want… No. That’s all,» he said. «I don’t need to go into all the pros and cons. I have a lot more to evaluate Mike McCarthy than this playoff game.»

McCarthy is in his third season in charge and has led Dallas to consecutive 12-win seasons.

The franchise hasn’t won at least 12 games in consecutive years since the 1994-95 seasons. Chan Gailey was the Cowboys’ coach when the team last accomplished that feat, but Jones decided to fire him after Dallas lost in the wild-card round.

Gailey’s firing ended his two-year career as the Cowboys’ head coach. Jones has previously gone on record that he regrets walking away from Gailey so quickly.

After winning the NFC East last season, the Cowboys suffered a disappointing wild-card round loss to the San Francisco 49ers at AT&T Stadium.

After that loss, Jones hinted that he might explore going in a different direction as far as the coaching staff is concerned. But, Jones later claimed that the appearance of a coaching change was made only in an effort to entice defensive coordinator Dan Quinn to remain with the organization.

Quinn was the head coach of the Atlanta Falcons during the team’s run to Super Bowl LI. He was fired after missing the first five games of the 2020 season and joined the Cowboys’ coaching staff in 2021.

KYLER MURRAY WILL HAVE AN OPINION ON THE NEXT COACH IN ARIZONA, SAYS CARDINALS OWNER

«I can’t tell you how much confidence I have in Mike and our coaching staff to know where we are with this team right now,» Jones said. «They have all the nuances. They understand every fragility we may have or may have shown on Sunday. [in the loss to Washington]. They have everything within their reach and in their understanding, and I have full confidence in this coaching staff. It’s exceptional. We have a great opportunity to go there and succeed.»

McCarthy was able to guide the team to four wins in five games without starting quarterback Dak Prescott. Backup Cooper Rush took over as the starter while Prescott recovered from a broken finger on his right hand.

McCarthy has several years left on his contract with the Cowboys.

If the Cowboys want to advance to the playoffs this year, they will have to defeat seven-time Super Bowl winner Tom Brady and the Buccaneers. Tampa Bay beat Dallas in the first game of the regular season, but Jones said he believes it will take a collective effort to win Monday.

«When you really think about it, we’re not playing Brady,» Jones said. «We’re playing Tampa Bay, the team. And it’s conceivable that we could have Brady not play well and have the rest of the team hit our tails. And I’m not trying to be cute. But we have to go play with the whole team. And this Brady thing has to be sensitive. I know he’s there and I respect him. He gives us the challenge to do something we haven’t done before, and that’s beat Tom Brady.»