Colorado assistant coach responds to criticism of viral video: ‘I coached 5 years in the NFL’ 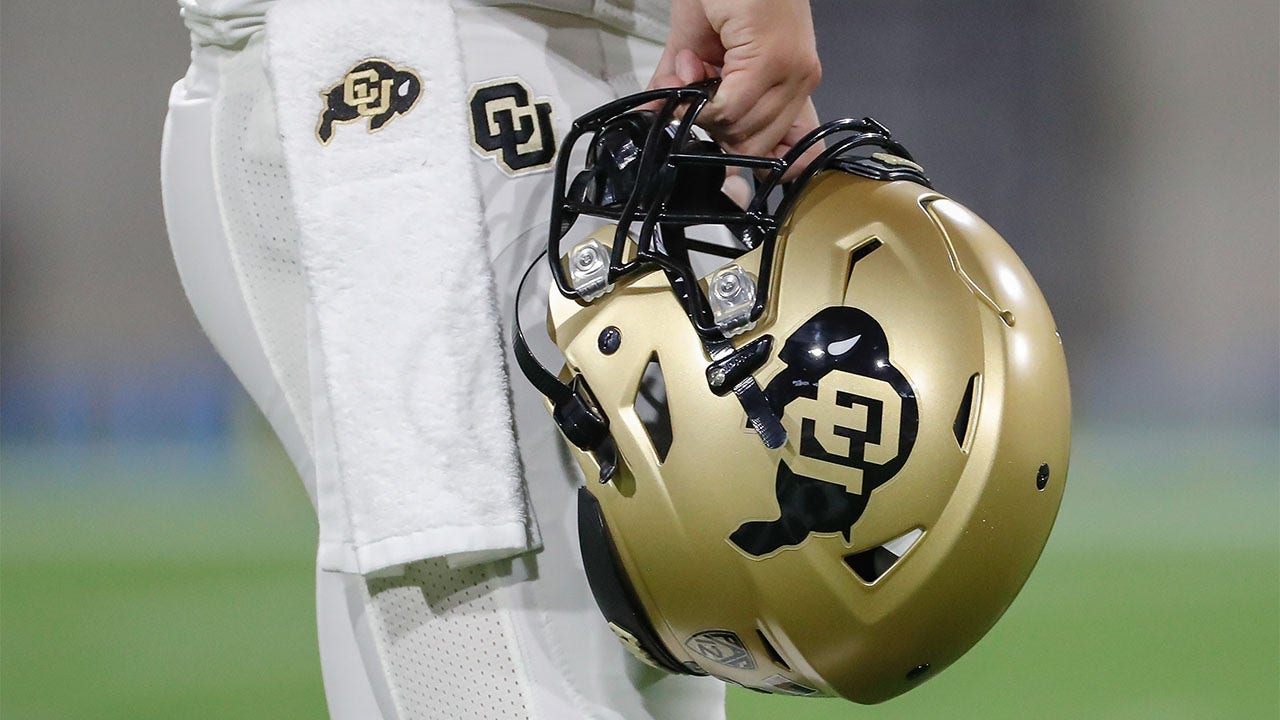 Brewster, who trained by Deion Sanders at Jackson State University, went viral this week for the way he conducted a team meeting in Colorado.

Deion Sanders, the new football coach for the University of Colorado, answers questions at the Arrow Touchdown Club in Boulder, Colorado during a news conference on December 4, 2022.
(Helen H. Richardson/MediaNews Group/The Denver Post via Getty Images)

In a video posted to social media, Brewster passionately addressed the players, yelling at them to «stand up» when directed.

As the video circulated, Kanell commented on Twitter that Brewster’s actions were the reason most college coaches are failed in the NFL.

Brewster responded on Twitter, noting on his resume why Kanell’s statement was incorrect.

«Hi Danny, I coached 5 years in the NFL and I would like to think it was very successful, ask Antonio Gates,» he posted on social media.

Brewster spent five years in the NFL as the tight ends coach for the san diego chargers and the Denver Broncos.

From 2002 to 2004, Brewster coached legendary tight end Antonio Gates, who in 2004 set the record for most single-season touchdowns by a tight end with 13. The mark has since been surpassed by three players, with Rob Gronkowski sets a new high water mark in 2011 with 18 receiving touchdowns.

A Colorado Buffaloes player holds up his helmet before a game against the Arizona State Sun Devils at Sun Devil Stadium in Tempe, Arizona on September 25, 2021.
(Kevin Abele/Icon Sportswire via Getty Images)