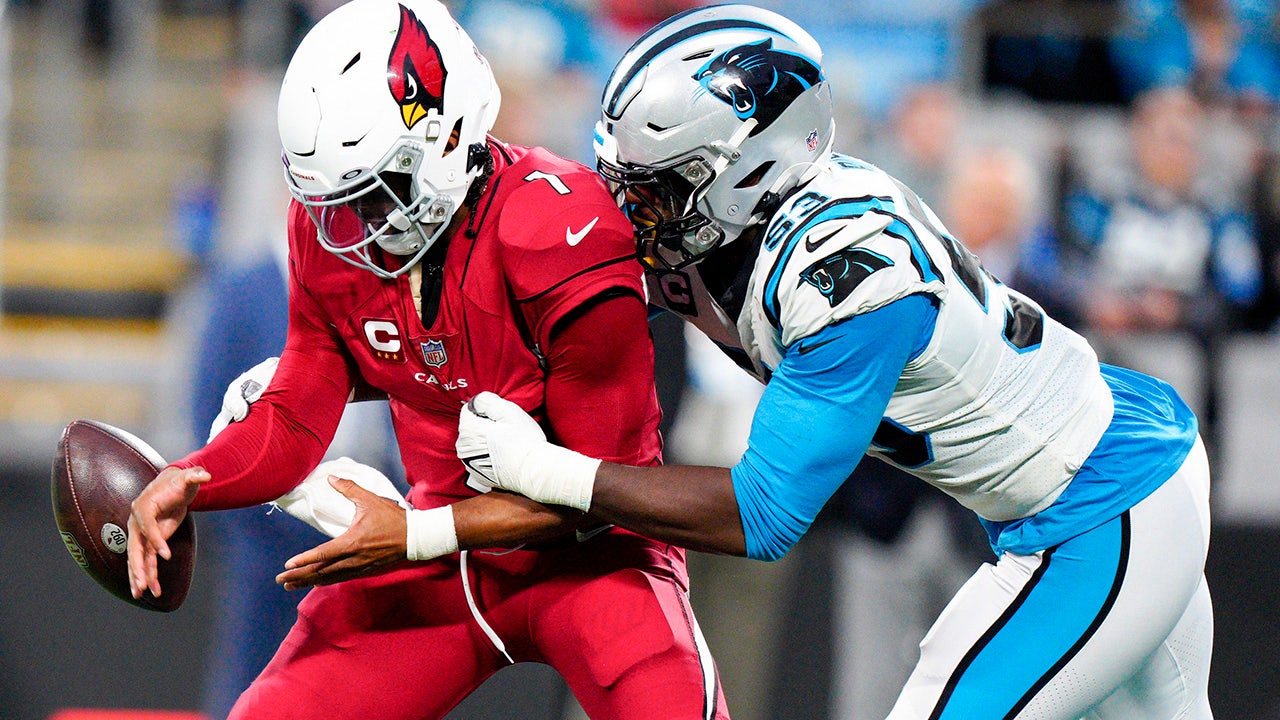 One of Murray’s teammates said the Arizona Cardinals signing Kyler Murray long-term may be a franchise-altering mistake.

A Cardinals veteran spoke to Bally Sports on condition of anonymity and said «it was like they created a monster» after Murray signed a five-year, $230 million extension in the offseason.

The Cardinals went 11-6 in 2021, reaching the playoffs in Murray’s third season in which he was named a Pro Bowler for the second time. They lost to the eventual Super Bowl champion Los Angeles Rams, but the immediate future looked bright.

Despite signing Murray, the Cardinals had a disappointing season in 2022, going 3-7 in Murray’s 10 complete games. They finished 4-13 and in last place in the NFC West.

Murray’s stats, at a pace of 17 games, were on par with his career numbers, but the veteran, according to Bally Sports, said Murray «felt less of a compulsion to study his game plan or meet team expectations.» the franchise quarterback position he’s had in the past, and the Cardinals’ collapse seemed predictable.»

In extending Murray, the Cardinals included a clause requiring four hours of «independent study», which consisted of movie and game study during game weeks. After receiving backlash over the clause, the Cardinals removed the addendum from the contract.

Murray’s former teammate Patrick Peterson said that Murray «doesn’t care about anybody but Kyler Murray», and head coach Kliff Kingsbury would be the «scapegoat» for the Cardinals’ woes.

Kyler Murray #1 of the Arizona Cardinals warms up before kickoff against the New England Patriots at State Farm Stadium on December 12, 2022 in Glendale, Arizona.
(Cooper Neill/Getty Images)

The Cardinals waived him after four years; it was rumored that his relationship with Murray had recently soured.