Bills’ Damar Hamlin is speaking to the team after having his breathing tube removed, Buffalo says in major health update 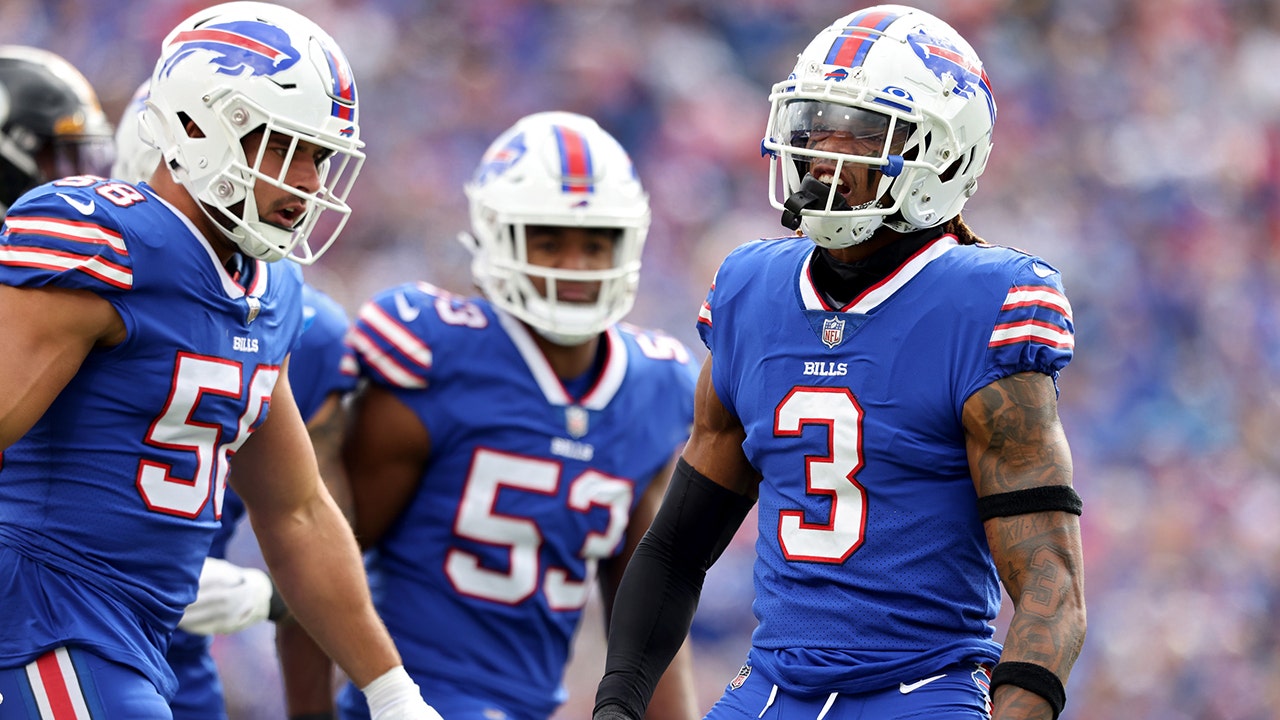 The positive news about the state of Damar Hamlin’s health continued on Friday with the buffalo bills announcing that his breathing tube was removed overnight and he was finally able to speak with his team and the medical personnel who treated him.

The Bills provided another major update on Hamlin after he went into cardiac arrest during Monday night’s game against the Cincinnati Bengals.

“According to UCMC doctors, Damar’s breathing tube was removed overnight. She continues to make notable progress in her recovery,” the statement posted to Twitter read.

«His neurological function remains intact and he has been able to speak with his family and care team.»

The Bills also confirmed reports that Hamlin joined the team meeting Friday morning via FaceTime and shared an important message.

Doctors from the University of Cincinnati Medical Center provided an update on Hamlin’s condition Thursday night, adding that while the 24-year-old was still considered «gravely ill,» he had made «significant progress» and could communicate with the medical team. writing

«There has been a substantial improvement in his condition in the last 24 hours. We had great concerns for him after the injury and after the event that occurred on the field, but he is making substantial progress,» said Dr. Timothy Pritts.

Buffalo Bills players and staff take a knee together in solidarity after Damar Hamlin went into cardiac arrest during the first quarter of an NFL football game against the Cincinnati Bengals on January 2, 2023 in Cincinnati.
(Kevin Sabitus/Getty Images)

Head coach Sean McDermott spoke to the media Friday and said Hamlin appeared to be in good spirits as he had a brief video call with the team.

«It wasn’t a long interaction as you can imagine with his situation, but he did do hand signals, hand gestures, what makes me laugh is that he did this to the guys right away, I guess he flexed on them,» McDermott said. with a smile.

«He just has some basic things that he’s known for and he has them. And he did the heart symbol probably more than anything, and then he gave them a thumbs up. And somewhere in the middle of that, and it was kind of a little bit hard to hear, but he said ‘I love you guys’ and of course I think that got the guys.»

Buffalo Bills number 3 Damar Hamlin reacts after an inning down loss against the Pittsburgh Steelers during the first quarter at Highmark Stadium on October 9, 2022 in Orchard Park, New York.
(Bryan M. Bennett/Getty Images)

McDermott and quarterback Josh Allen spoke to the media Thursday and said they would be ready to play the New England Patriots on Sunday, mainly because it was something Hamlin and his family would want.

«You can’t not comply with his request to leave,» Allen said. «The news today was a lot of tears of joy, I’ll tell you that. Knowing that’s what he wants, that’s what his dad wants, I think the guys are excited to get out there.»