Astronomers find the most distant star in the Milky Way 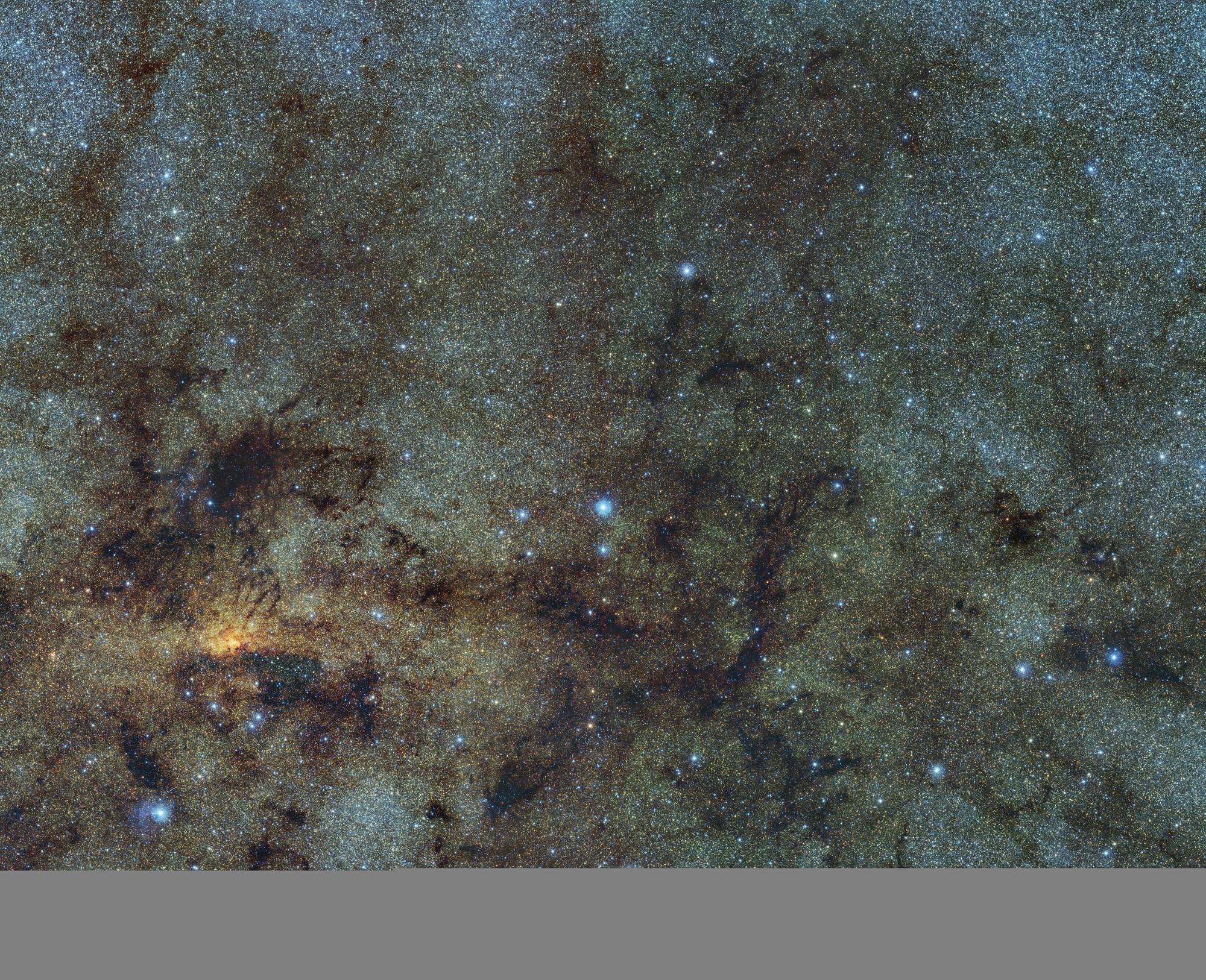 A group of astronomers you have located more than 200 stars known as RR Lyrae in the stellar halo of the Milky Way and the most distant is more than a million light years from earth, almost half the distance to our neighboring galaxy, Andromeda.

RR Lyrae are among the oldest stars in our galaxy and have physics that cause them to expand and contract in a regular cycle, making them sort of like standard candles for measuring galactic distances. The new study from the University of California at Santa Cruz (USA) is presented at the meeting held this week by an American Astronomical Society to be held in Seattle.

Observing these new RR Lyrae stars allowed the team to help map out the outer limits of the Milky Way’s halo, which is much larger than its disk and about 100,000 light-years across, according to Milky Way astrophysicist Raja GuhaThakurta.

Andromeda and the Solar System

The Milky Way and Andromeda are so large that there is hardly any space between the two galaxies, even though the latter is about 2.5 million light-years from our galaxy. The Solar System is in one of the spiral arms of the Milky Way disk, in the middle of which is a central bulge, and around it is the halo, which contains the oldest stars and extends hundreds of miles of light-years into all directions.

The halo is the most difficult part to study because the outer limits are so far away and stars are very few compared to the high densities of the disk and bulge. The findings are based on data from the Virgo Cluster Next Generation Survey (NGVS), a program that uses the Canada-France-Hawaii Telescope (CFHT) to study a galaxy cluster located far beyond the Milky Way.

The researchers had to comb through the data to detect the RR Lyrae stars within all those available in the NGVS, whose measurements are of «excellent quality», which allowed them to obtain «the most reliable and accurate characterization of the RR Lyrae at these distances.» «.