Ashton Torgerson thrown from race car in terrifying accident at Chili Bowl, authorities say he is ‘awake and alert’ 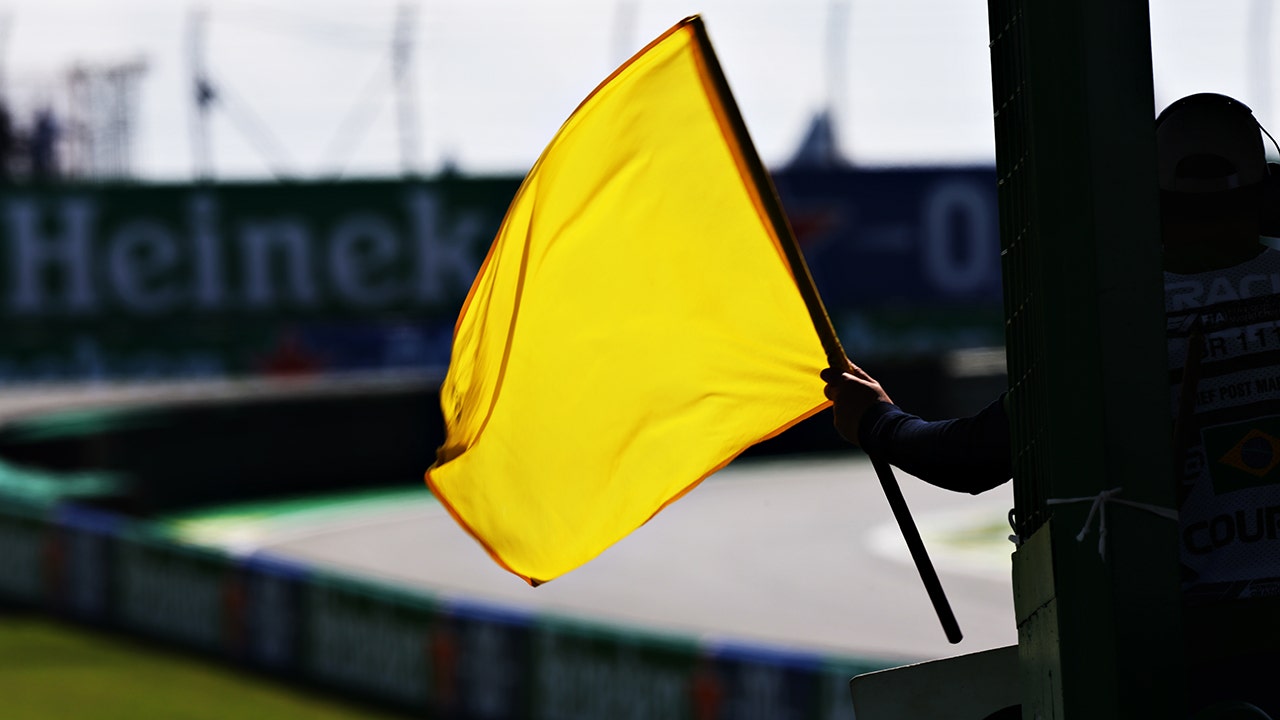 The Lucas Oil Chili Bowl Nationals is an indoor midget car race that takes place every year in Tulsa, Oklahoma, and on Wednesday fans were left in shock due to a terrifying accident.

Ashton Torgerson was involved in the accident, and fans watched as his car flipped over multiple times. The 16-year-old Oregon native was thrown from the car. Medical personnel rushed to him and he was taken to a hospital.

Petersen Media, who does public relations for Torgerson Racing, provided an update on Torgerson.

«Ashton is awake and alert in hospital. He has sensation in his hands and feet and has so far passed his tests,» the company said in a tweet. «Him. Now he is being scanned. We will continue to keep you posted.»

«Passed in the back, neck tests waiting for a CT scan… The first thing he asked me was where I was! You have no idea how much the support means to Ashton and the family…»

FRANKIE MUNIZ WILL RACE IN THE ARCA MENARDS SERIES

Petersen Media said Torgerson was awake when he arrived at the hospital.

The accident occurred on lap 11 of the race in the preliminary race. According to Flo Racing, the drivers and officials met to determine what to do next and agreed to continue with the race.

Rico Abreu would win the race.

«These are difficult times for racing drivers,» Abreu told reporters after the race, via American Racing. «I didn’t personally witness what happened, but you could feel the shift in energy and the shift in the building. Anxiety. Fear.

«To see a curtain go across the track…I don’t need to talk about it anymore. We’re race car drivers, and we have to strap these things on once it all cools down and congratulate us on the Chili Bowl for their incredible safety response. It’s something we’ve seen in every sport in the last week or so, you just feel gutted.

«All I’ve been thinking about for the last hour is making sure that boy is okay.»