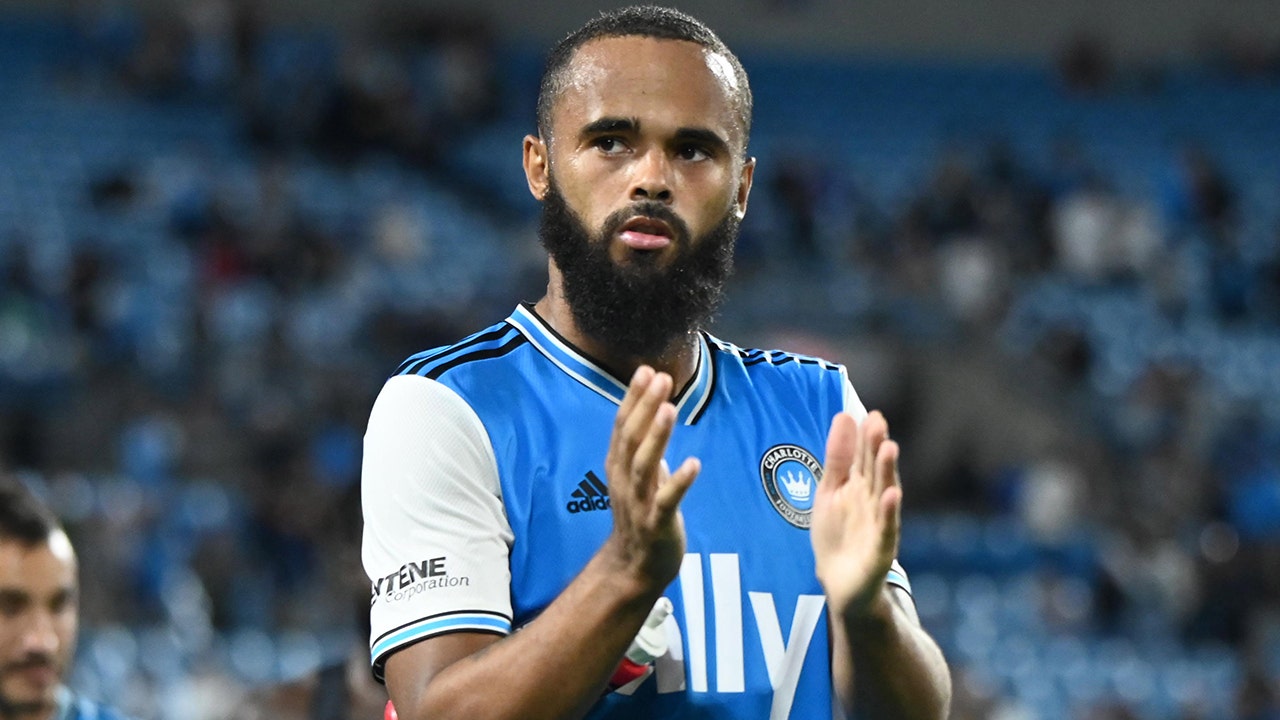 Anton Walkes, a Major League Soccer defender who played for Charlotte FC, has died, the league and club announced Thursday. He was 25 years old.

Walkes, who is originally from England, died after sustaining serious injuries in a boating accident near Miami Marine Stadium in Florida on Wednesday, according to the Florida Fish and Wildlife Conservation Commissioner.

The soccer player was found unconscious and received CPR by Miami Fire Rescue personnel, according to the Miami Herald.

Anton Walkes directs his defense during a soccer game against DC United on August 3, 2022 at Bank of America Stadium in Charlotte, North Carolina.
(David Jensen/Icon Sportswire via Getty Images)

He had been playing in MLS full-time since 2020. He joined Atlanta United in 2017 and then rejoined in 2020 ahead of the coronavirus-affected season and played for the club for two years. He joined Charlotte in 2022 and appeared in 23 games.

«There are no words to describe the grief of everyone in Major League Soccer today after learning of the tragic passing of Charlotte FC’s Anton Walkes,» MLS said in a tweet. «Anton was a talented and dedicated player who was loved by his teammates and fans.

«We extend our deepest condolences to his partner, family, friends and the entire Charlotte FC family. MLS is coordinating with Charlotte FC to provide players and family members with the resources and support they may need during this tragic time.»

“Everyone at Tepper Sports & Entertainment is devastated by the tragic passing of Anton Walkes,” Tepper’s statement read. «He was a tremendous son, father, partner and teammate whose joyous approach to life touched everyone he met. Anton enhanced those around him in all areas of life and represented Charlotte FC at the highest level both within like off the pitch.» He will be greatly missed by many and our thoughts and prayers are with Anton’s family during this heartbreaking time. The Club offers its full support to all those affected during this period of mourning.»

Krneta added: «We are heartbroken by the loss of Anton Walkes, a truly amazing father, loving person and exceptional human being. Anton embodied what it means to be a part of Charlotte Football Club and our entire community is grieving this tragedy. The impact he had on the locker room and all of Charlotte will never be forgotten. We are thinking of his lovely family during this time and will fully support them in every way imaginable.»

Walkes began his football career when he was 19 years old with Tottenham’s Premier League 2 side. He eventually moved to Portsmouth in League One before going to Atlanta United.

He appeared in 140 games and had six goals to his credit.