‘Alice in Borderland’ Season 3: Netflix Renewal Status and What We Know So Far 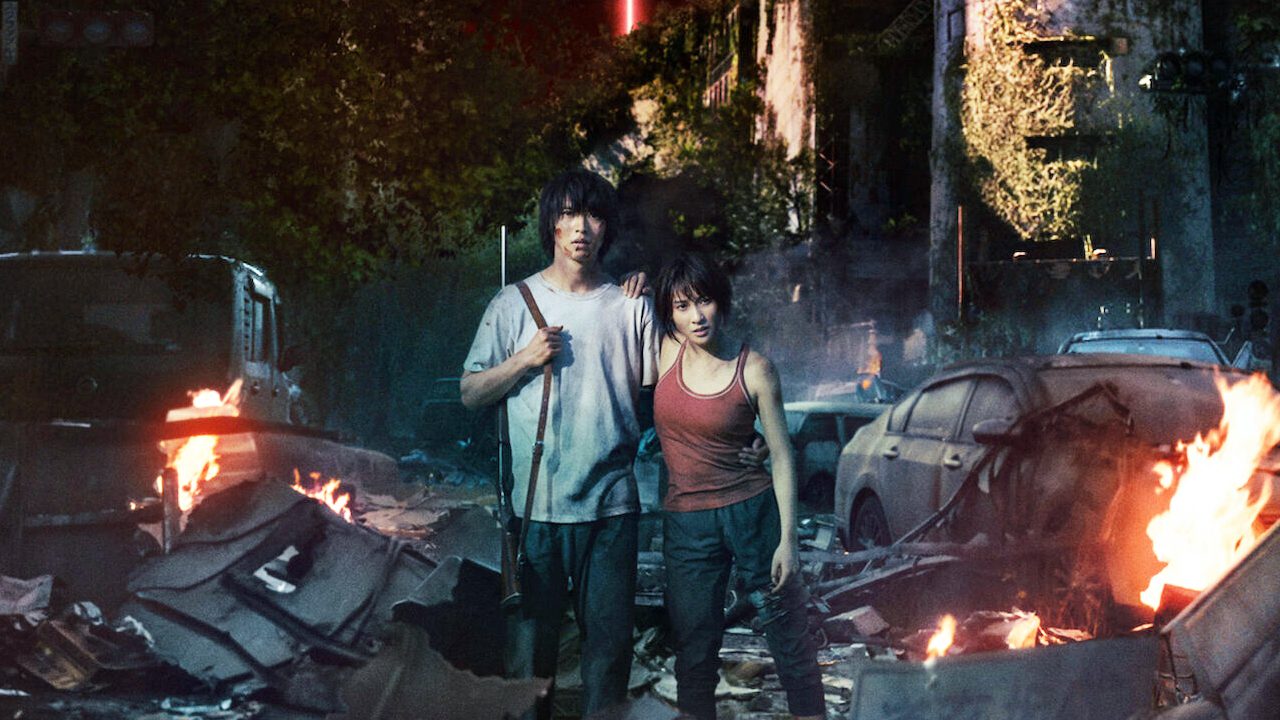 The latest season of the hit Japanese Netflix series Alice in Borderland has just returned for its second season and directly sets up a season 3, but will it have it? Here is everything we know so far.

alice on the border is a Netflix Original live-action adaptation of author Hara Aso’s manga of the same name. The series is directed by Shinsuke Sato and written by Yasuko Kuramitsu and has quickly become one of the most successful live-action adaptations of a popular manga series and is already one of Netflix’s most successful international originals.

The most recent season landed on Netflix in December 2022.

Netflix has yet to give Alice in Borderland a renewal order, but its early stats look promising, plus you’ve got a huge cliffhanger ending that hints at more to come.

Better yet, the first season also experienced a huge resurgence in viewership since the arrival of season 2. Between December 18 and January 1, season 1 garnered an additional 48.88 million hours of new views.

We will have more statistics in February 2023 at alice on the border and what that could mean for his future, assuming we haven’t had any official word by then.

The stakes were never higher for Arisu and the others when the final game began. Arisu was the only one fit to take on the final game, but he was able to drag Usagi inside to help him out.

the final game against the Queen of Hearts, Mira, was croquet. However, during the game, she spends most of her time trying to manipulate the pair, almost convincing Arisu that the entire world is her illusion. It’s thanks to Usagi that she stops Arisu from giving in, and in the process, the pair finally reveal their feelings for each other.

Mira wins the croquet game, but Arisu ultimately wins after learning that all she had to do was not lose the game. With all the figures defeated, Mira is annihilated by the sky laser and all players are faced with the choice of returning to the real world or accepting life in Borderland. All the players except Banda and Yaba decide to leave. Kento Yamazaki as Arisu in Alice in Borderland Season 2

All the players wake up to find that they are in the hospital where Arisu learns that a meteorite destroyed a large part of Tokyo, and everyone who had not died was sent to the Borderlands. Sadly, neither player remembers their shared Borderlands experience, but this doesn’t stop Arisu and Usagi from finding each other in the hospital.

However, all may not be as it seems, as the camera pans across the hospital grounds, showing a table full of playing cards flying through the air, except for the joker.

what to expect from alice on the border season 3?

Yes alice on the border was set to return for a third season, there is an extremely limited amount of source material to work with. This means there could be some significant deviations and a new season would result in a lot of original material from the writers.

The Joker card shown at the end of the series heavily alluded to the Joker character, who is in the manga series, but has yet to be revealed in the television adaptation.

Would you like to see a third season of alice on the border? Let us know in the comments below!